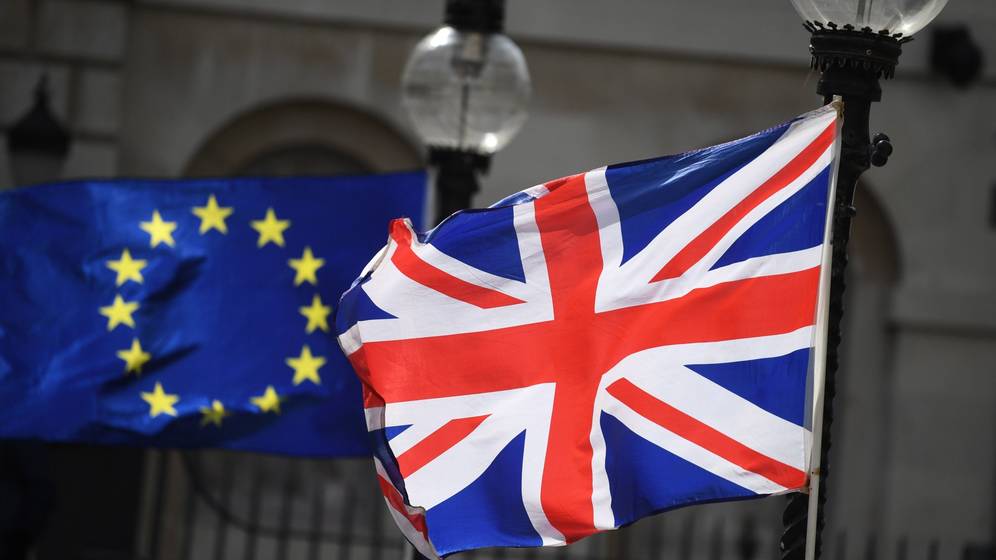 Banks and regulators are trying to avoid the most devastating effects of the UK’s exit.

The European financial sector is at a maximum level of uncertainty as regulators and banks try to avoid the most devastating effects of the UK’s exit from the single market, with only 36 days to go before the end of the Brexit transition period.

Trade negotiations, EU concerns about UK discrepancies with continental rules and Europe’s interest in having greater control over euro-denominated activities leave the sector with a number of unanswered questions about its future after January 1.

With both sides refusing to give ground on vital issues and financial services falling outside the scope of the Brexit talks, executives fear that the lack of clarity could lead to market disruption and increased costs for customers, after a year in which the coronavirus has wreaked havoc.

«This is the period of greatest uncertainty,» David Schwimmer, CEO of the London Stock Exchange (LSE), told the Financial Times. «It looks like the EU will ensure that Brexit has a cost, but it is very important that global companies can participate in the larger markets. Less fragmentation and more cooperation and continuity of service would be in everyone’s interest», he added.

Unlike most other economic sectors, the financial services sector has been largely excluded from trade talks on the future relationship between the UK and the EU, despite its importance to the UK and European economies.

The EU rejected UK proposals to include a detailed chapter on financial services, covering issues such as regulatory co-operation in any trade agreement, arguing that it could become an attempt to retain market access through the back door.

The exclusion means that banks, stock exchanges and other City services, as well as international entities with a presence in London, have a number of last-minute agreements and changes. «Some firms have already set out their own plans, but there are many who think there will be surprises at the last minute,» says Sam Tyfield, a partner at the London law firm Shoosmiths.

Goldman Sachs announced on Tuesday that it would set up a centre in Paris for Sigma X, its private equity trading platform, to ensure that it can continue its business if there is no agreement.

On the same day, the Segro real estate investment fund made its debut on Euronext Paris to protect its structure when the Brexit transition period ends.

These contingency plans were announced the same week that European regulators also introduced changes to avoid chaos in the UK-EU derivatives market.

So far Brussels has been silent on what equivalence concessions the City can expect. The EU authorities acknowledge that although equivalence is formally separate from discussions on future relations with the UK, the two issues are politically linked.

Brussels is reluctant to make its assets known until the trade negotiations are concluded, while the fate of sensitive EU sectors such as fisheries remains uncertain.

The EU has also warned of the difficulty of assessing the UK’s equivalence given the dynamic situation created by the Brexit, where the UK has made it clear that the aim of leaving the EU is to free itself from European rules.