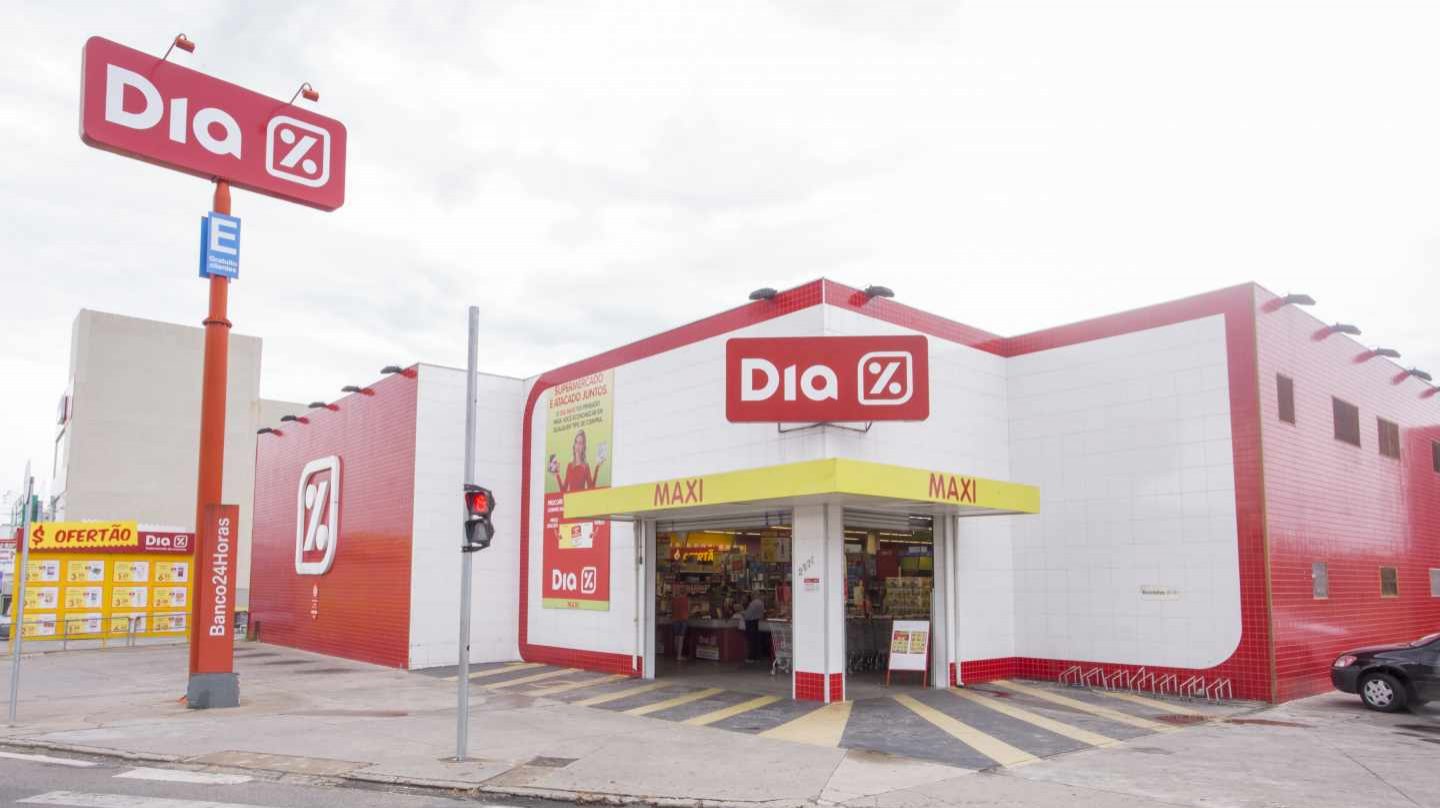 Dia doubles the maximum amount of its capital increase to 1,028 million.

The supermarket chain Dia has signed an agreement with its creditors to double the maximum amount of the capital increase it announced at the end of November, from 500 to 1,028 million euros.

The Dia group has improved the agreement it reached last November with its reference shareholder LetterOne, DEA Finance and its syndicated creditors, to further strengthen its long-term capital structure. The company announced Thursday that it will increase capital by up to a total of 1.028 billion euros.

Of this amount, the group said, 769 million will come from the conversion of debt into equity and 259 million from a cash tranche for minority shareholders who wish to participate in the capital increase.

The transaction, which is expected to close at the beginning of the third quarter, will reduce Dia’s leverage by 60%, strengthen its solvency and improve its liquidity, according to the company, which will not have to face significant debt maturities until the end of 2025.

According to the group, this operation represents a «new injection of liquidity», which will accelerate the transformation process of the company, which since July 2019 has received more than 1,600 million euros.

Additionally, the transaction includes the extension of the maturity of the syndicated loan of 902.4 million from 31 March 2023 to 31 December 2025 by the syndicated creditors.

The terms and conditions of the 2023 bonds in the amount of €30.8 million not purchased by DEA Finance are also amended to extend their maturity from April 2023 to no earlier than 30 June 2026.

«The extension of the agreement reached last year comes in response to everyone’s support and commitment to this project. The business plans that have been put in place and the results they are delivering are a sign of the strong confidence and faith that both creditors and the main shareholder have in Dia’s success,» said the group’s chairman, Stephan DuCharme.

The operation will allow the company to recover the accounting balance, as its net worth was negative (-42 million euros) at the end of 2020 due to the deterioration of its assets in Brazil, which in a normal context would cause the company to incur in «cause for dissolution».

However, the Spanish government approved a caveat due to the impact of covid-19 on the economy that allows the losses recorded in 2020 not to be taken into account when making this calculation, which allowed DIA to formally avoid this situation.