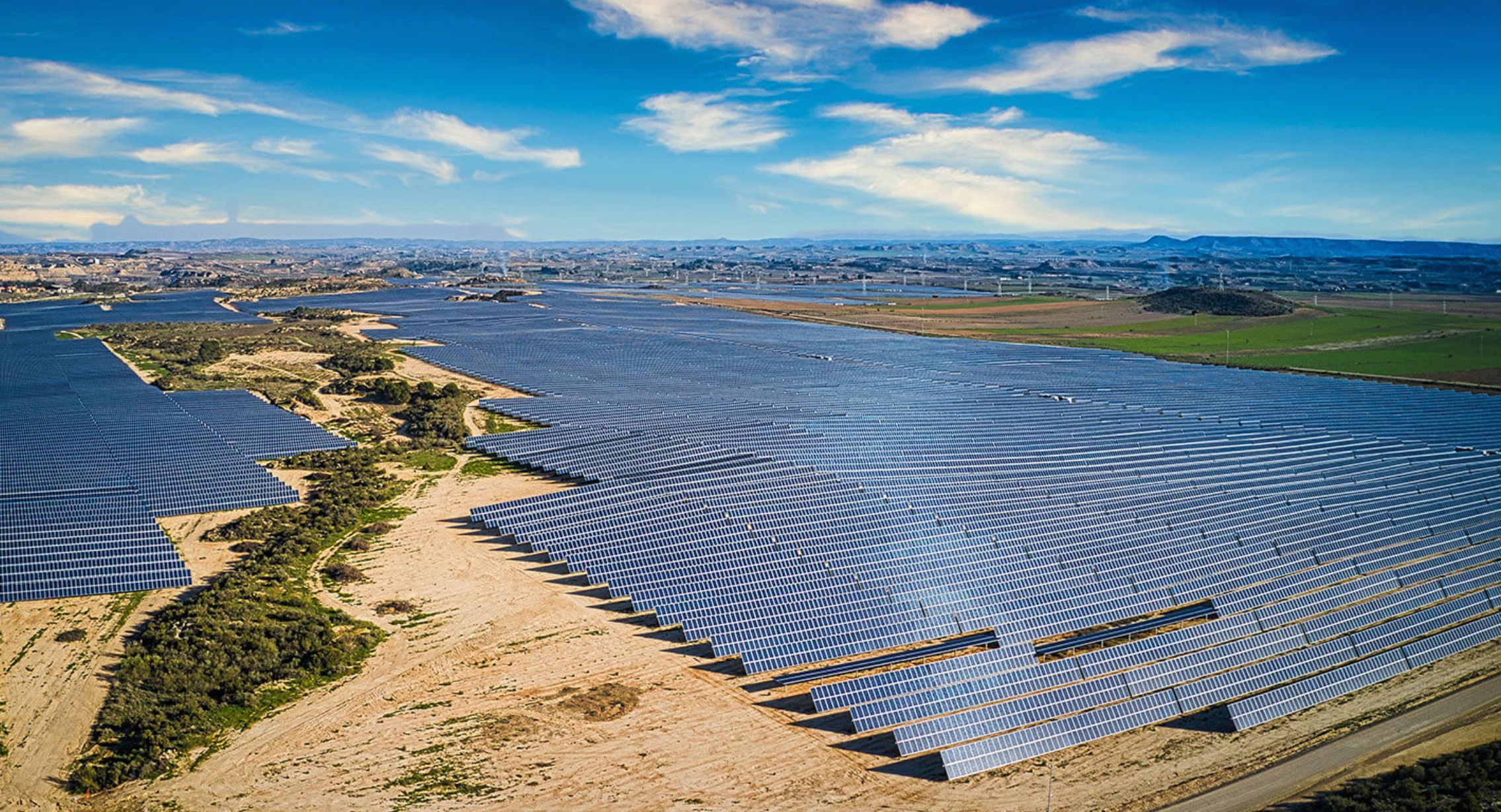 New operation in Spanish renewables, backed by financial support from Abu Dhabi. It must be authorised by the government.

The Ignis Energía group, owned by the Sieira family, has reached an agreement with the Arab financial giant EFG Hermes to invest €625 million in the company. The transaction is being articulated through Vortex Energy, the Egyptian group’s platform specialised in investing in renewables, according to the parties in a press release.

In addition to EFG Hermes, the other investors backing Vortex’s fourth fund, which is executing the purchase, are various Abu Dhabi institutions.

As this is a foreign investment in a strategic sector, it must be authorised by the Spanish government.

The structure of the transaction, in which Ignis Energía has the financial advice of the US investment bank Citi, is articulated through a capital increase to be subscribed by EFG Hermes and its co-investors in exchange for a stake in the company’s shareholding, the size of which has not been specified. Banco Santander and RBC have advised Vortex Energy on the transaction. The legal advisors are Cuatrecasas and Watson Farley Williams.

EFG is expected to take a minority stake of up to 49%. After the first increase, there is a commitment to make further injections to develop its projects. «They will be made over the next few years, subject to certain conditions,» the parties said in the note.

The transaction will allow the group, one of the largest photovoltaic developers in Spain, to take a big step forward in renewables, as the funds raised will be used to boost the development of a total of 20,000 megawatts (MW) it claims to have in its portfolio.

This is the second significant transaction executed by EFG Hermes in Spain. This group, based in Cairo (Egypt), is the leading investment bank in the Arab world. In 2014, it reached an agreement with EDP Renováveis, the green energy subsidiary of the Portuguese group EDP, to buy 49% of a 700 MW portfolio for around 550 million euros.

In the same year, EFG Hermes launched the Vortex Energy platform, which has already completed €2.4 billion worth of renewables deals, excluding Ignis.

Ignis is an energy group founded in 2015 by Antonio Sieira, the company’s current CEO and majority shareholder. The executive worked for 12 years at Villar Mir Energía, where he became CEO.

In the statement, Sieira says that «Vortex Energy is a great partner aligned with our vision and committed to maximising Ignis’ potential».

To date, Ignis Energía has been developing renewable energy for third parties, although the group’s intention with this transaction is to start deploying its own portfolio and bring into operation 3,000 MW at an advanced stage of development. The agreement with EFG will allow the group to have a greater stake in the projects, the company says.

In addition, Ignis Energía has 2,900 MW of assets under management for third parties, representing 3% of Spain’s electricity generation, and another 1,000 MW under operation and maintenance contracts.

Through various cogeneration and combined cycle plants in Teruel, the group also produces and sells electricity and gas. Ignis Energía, which has a workforce of 250 employees, had a total turnover of 130 million euros in 2020.

Ignis rose to prominence in September last year after sealing a strategic alliance with Total to promote 3,300 MW of solar projects in Madrid and Andalusia. The first projects in Ignis’ portfolio with the French giant are scheduled to start operating in 2022 so that all of them will be operational by the end of 2025.

The alliance with Ignis enabled Total to more than double its renewable energy portfolio in Spain and put its portfolio of solar projects under development for 2025 at over 5,000 MW, positioning the French group as one of the major players in the country’s energy transition.