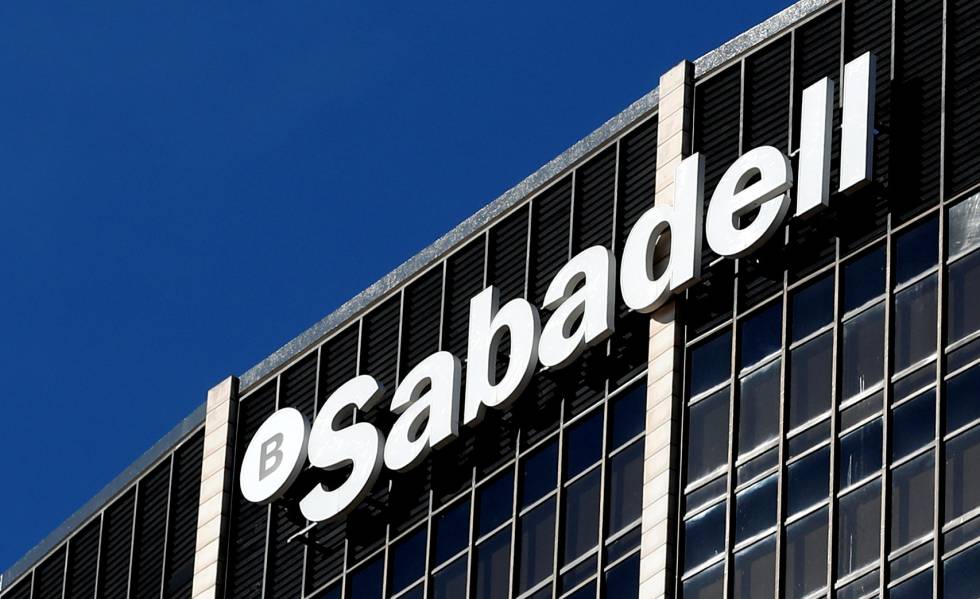 A fund of the US investment bank Goldman Sachs, called International Small Caps Insight Fund, has acquired 0.8% of Banco Sabadell’s capital, according to sources close to the operation.

According to the same sources, this fund acquired a package of 45.2 million shares in the bank between May and July. A stake valued at current market prices at around 32 million euros.

Therefore, the entry of the Goldman Sachs fund took place in the middle of spring, when Sabadell’s shares soared to levels close to 0.70 euros, continuing the rise that began in January.

Afterwards, the share recorded a correction to 0.50 euros, a level from which it began a vertical rise to the highs of the year and also the highest levels since March 2020 that it is currently registering.

The current financial year is staging the resurrection of Banco Sabadell on the stock market. After a tough year in 2020, in which the market value of the Catalan entity hit historic lows and plummeted below 2,000 million euros, the bank’s shares are the big star in the course of 2021.

So far this year, Sabadell is the best stock on the Ibex 35 with a 100% rise to 0.70 euros. The bank’s market capitalisation has jumped to 4 billion euros, although it is still a long way from the more than 9 billion it had at the end of 2017.

During the year, other large funds have moved Sabadell’s capital. One of the most active has been BlackRock, owner of 3.43% of the Spanish bank’s shares.

The US fund manager, which is the largest shareholder in the Spanish banking sector as a whole, has increased its stake in Sabadell from the 3.31% it held at the beginning of the year.

BlackRock is one of Sabadell’s significant shareholders, along with Mexican businessman David Guzmán, with 3.495%, and Sanders Capital with 3.473%.