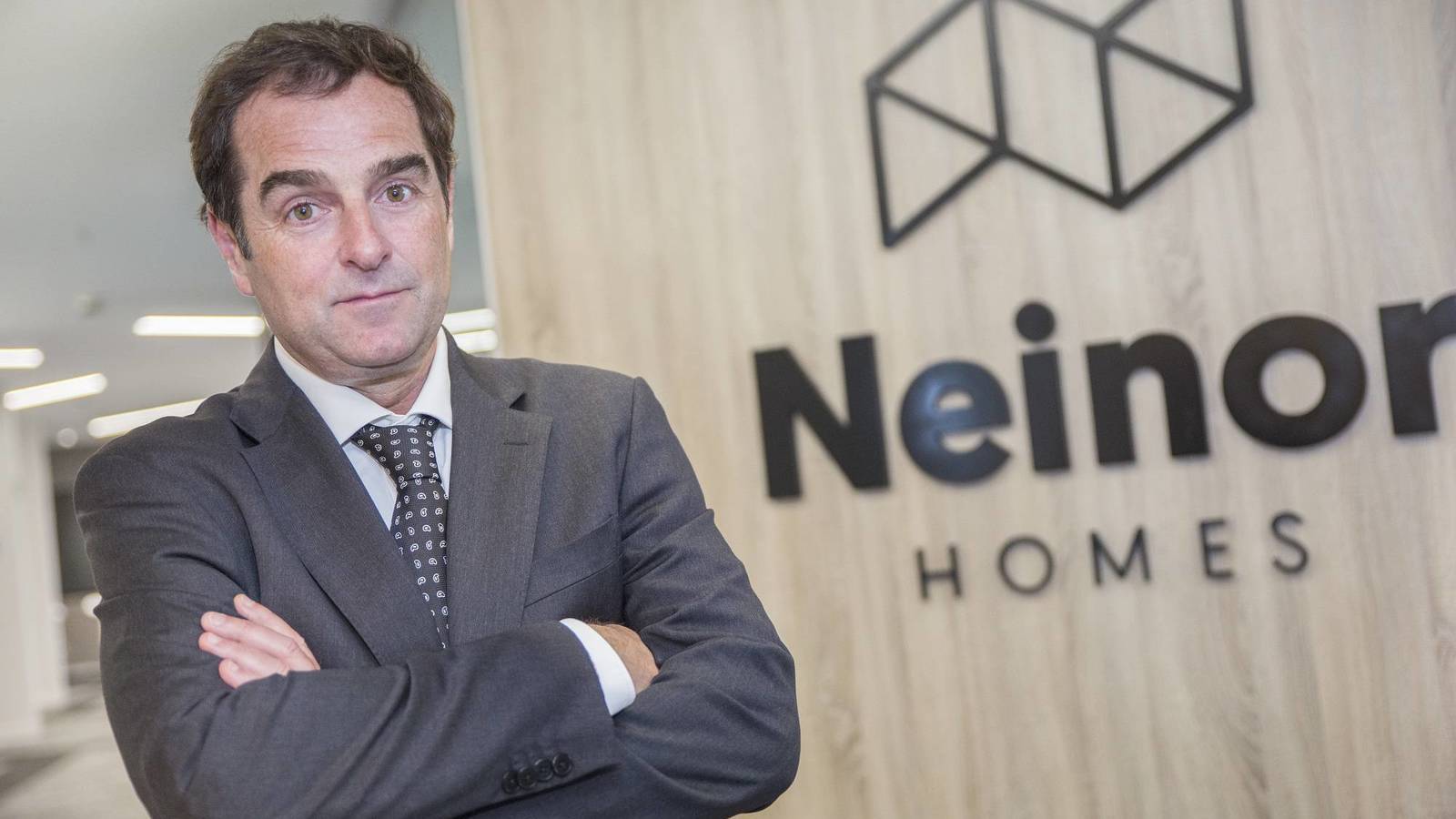 Neinor is close to 1 billion in capitalization after absorbing Quabit.

The market rewards the merger by absorption of Quabit by Neinor with strong increases in both companies. The sum of the two developers is now close to 1 billion euros in capitalisation.

The merger is a powerful move, and the integration of the companies approved yesterday reinforces the stock market value of the two developers.

Neinor, which will hold 93% of the new group’s capital, is gaining momentum on the stock market after a practically flat balance sheet both in 2020 and at the start of 2021. The increases in its shares have now reached 6%, so that its capitalisation has exceeded the threshold of 900 million euros on an intraday basis.

Quabit, which will hold 7% of the group resulting from the merger, has made up for the stock market crash of last year. Its share price, after almost 70% falling in the last 12 months, remained blocked during the first half hour of the session, due to the impossibility of matching purchase and sale orders.

The price was unblocked with initial increases of 13%, reaching a level of 0.40 euros per share. With this acceleration, its value on the stock market reached the threshold of 60 million euros.

The sum of the two promoters is therefore on the verge of reaching the barrier of 1,000 million euros.

The integration of the two companies not only reinforces their size on the stock exchange. Once the merger is approved, the new group will add a joint land bank with the capacity to build more than 16,000 homes and a gross value (GAV) of 2,000 million euros.

Neinor will have control of the new group both in the capital and on the board. The resulting company will be led by Neinor Homes’ current CEO, Borja García-Egotxeaga, and Deputy CEO and CFO, Jordi Argemí, while Quabit’s current CEO and President, Felix Abánades, will remain linked to the management as an advisor.