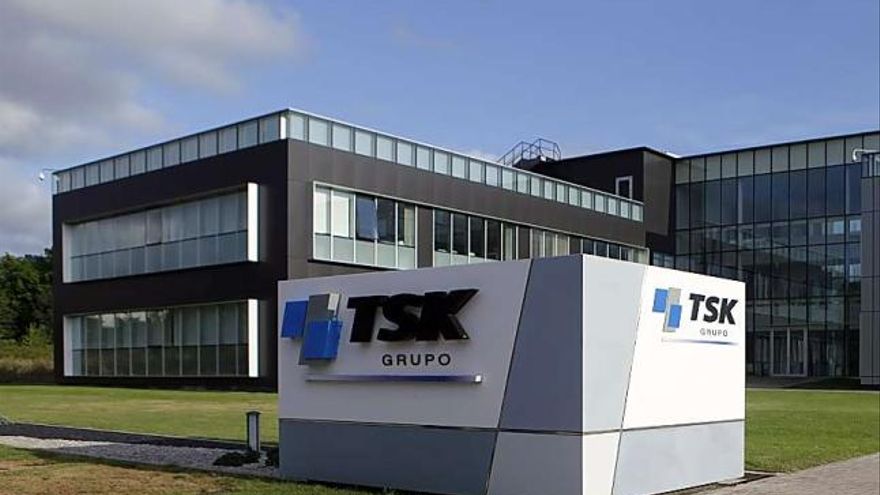 TSK’s business model has attracted in the last month several private equity funds interested in buying the Asturian group with a view to a merger with another large international engineering company. According to the financial sources consulted, these are North American investors interested in the technological references of the Spanish group, specialized in the construction of power generation plants, renewables (solar, wind, biomass) and above all, with unique references in hybridization and energy storage, two market niches with a high growth potential in the coming years.

«TSK is a company that fits the priorities of investment funds as it is a global group specialized in technologies that contribute to sustainable development, energy transition and decarbonization, with a clear commitment to renewable energies, energy storage, circular economy and digitization,» indicate the sources consulted.

TSK, which two years ago tried to float its renewables subsidiary Esersa on the stock exchange (an operation paralyzed by Covid), is currently immersed in a new strategic plan until 2023 with which it expects to double in size and significantly increase the portfolio of megawatts under development and operation. According to the latest multiples of similar operations (between 8 and 10 times ebitda), the value of 100% of TSK could reach 700 million euros.

Last year, despite Covid’s punishment, the company closed with an ebitda of 65 million euros. The decision to sell depends on the company’s president, Sabino García Vallina, and his family, who have been analyzing for some days now the expressions of interest received.

The last major operation in the industrial services sector was carried out by ACS with the sale of the industrial area to the French giant Vinci. The French group has agreed to pay for Cobra and Dragados Industrial 5,000 million euros, plus variables conditioned to the fulfillment of objectives, which implies an ebitda multiple of around 9 times.

«A profile such as TSK’s contributes to the achievement of certain United Nations Sustainable Development Goals (SDGs), including clean water and sanitation (SDG 6); building resilient infrastructure; promoting inclusive and sustainable industrialization and fostering innovation (SDG 9); and ensuring clean and affordable energy (SDG 7), among others,» said the experts consulted.

The Asturian group experienced a severe cut in turnover in 2020, to 590 million euros compared to nearly 1,000 million euros a year earlier, an adjustment caused by the slowdown in activity and the paralyzation of projects. Gross operating profit (ebitda) was also affected. It fell to 65 million euros. Nevertheless, the company managed to close the year in positive territory with a pre-tax profit of eight million euros.

Business plan
Despite the pandemic, TSK maintained activity at record highs in 2020, exceeding €900 million in new orders, giving it a backlog of nearly €2 billion, equivalent to 3 years of production. So far in 2021, the Spanish multinational has already won contracts worth 500 million euros and expects to close the year with a figure close to 1 billion euros.

The company led by Joaquín García has just launched a new strategic plan until 2023 in which it has set ambitious objectives. According to the business plan for the next three years, this year TSK expects to grow by 20% in terms of turnover. In 2022 the leap will be exponential, with an advance of 43% and in 2023, growth will be reduced to 10%. The goals set are for accumulated sales for the period 2021-2023 to exceed 3,000 million euros and accumulated ebitda to reach 313 million euros.

The company will base a large part of its strategy on its subsidiary Esersa, which is responsible for promoting and developing renewable energy and storage technologies. Esersa has a portfolio of 5,000 megawatts (MW) of solar power in different stages of development in countries with high growth potential, such as Italy, Panama, Mexico, Colombia and Egypt.