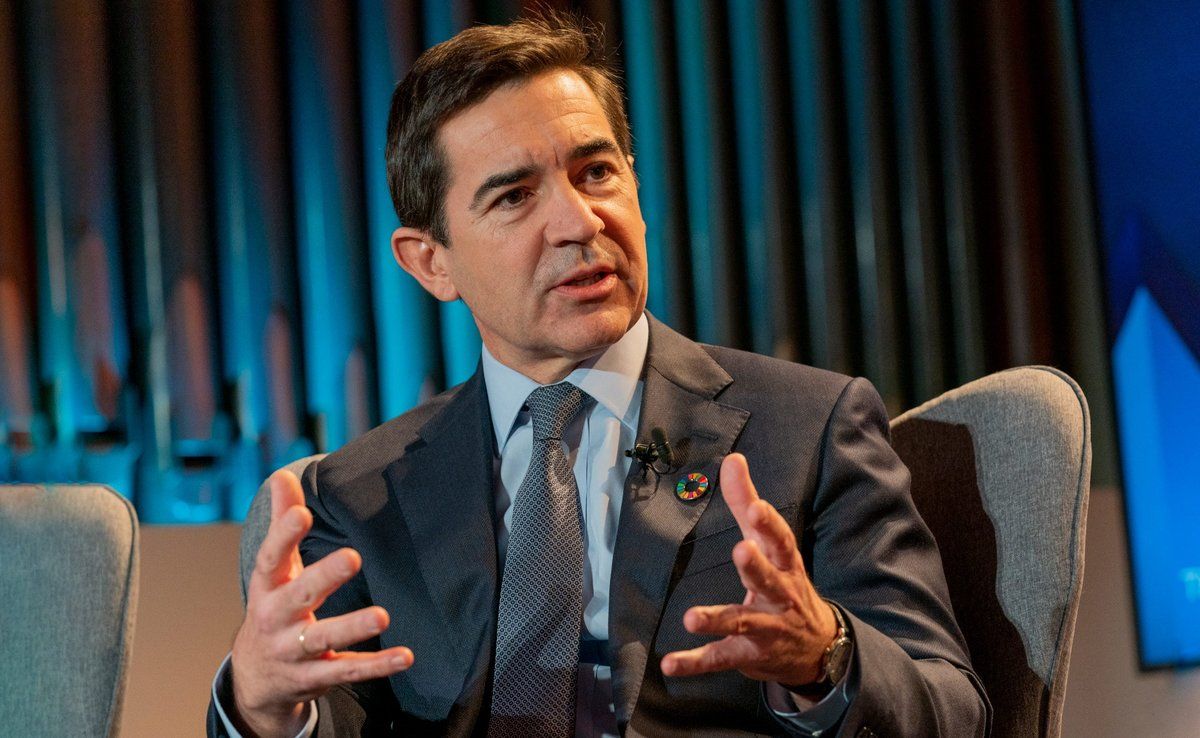 BBVA plans to open its investment vehicle in new technology businesses, Propel Venture Partners, to external investors in 2022. This is according to sources at the bank, which has set a deadline of 18 months to complete the process of finding partners that bring experience and added value to the project.

BBVA plans to attract external investors for the next round of financing of its vehicle that bets on new technology-based projects Propel Venture Partners. The process to gather potential partners has not yet begun, although it is expected to take about 18 months.

The market survey will begin in a few months, with the goal of the venture capital platform to bring in new investors in 2022.

The objective of Propel and BBVA is to bring in various investors, whether institutional, corporate or large individual fortunes, who are able to add value to the vehicle as a whole. The venture capital sector is going through a period of effervescence and competition is fierce among funds to be able to enter the most attractive financing rounds of companies.

In this context, Propel’s managers believe that being able to incorporate investors with a different profile and experience in investing in new technology-based projects can provide an advantage when entering future financing rounds.

In February of this year, BBVA redoubled its commitment to Propel, injecting another $150 million (€126.5 million) into the vehicle, divided into three $50 million tranches over the next three years, which now totals $400 million and an investment portfolio with several unicorns, such as Coinbase, DocuSign, Hippo and Prosper.

Propel’s investment strategy has changed over time, as Jay Reinemann, senior partner of the BBVA-controlled vehicle, points out. In contrast to more timid capital inflows (around 5%) in the early years of operation, the focus is now on «significant stakes of between 10% and 20%,» he explains.

This capital inflow is in the initial stages of the start-ups, as the bank’s participation «is diluted» as the company grows and new rounds of financing follow. Reinemann believes that Propel has done «a good job» so far with these principles.

He is not alone in his assessment of the fund’s performance over the years. Recently, the publisher Wiley, has published a book on banking innovation (‘From transactional to transformational: how banks innovate’) in which the authors place BBVA and Propel as one of the paradigmatic cases.

«Being an independent fund gave Propel the agility to make decisions faster and more effectively, resulting in more and higher quality investments for the group,» says the paper, which considers that the vehicle deserves a prominent comment as a pioneer among banking initiatives that have carved out a niche for themselves among specialized venture funds.