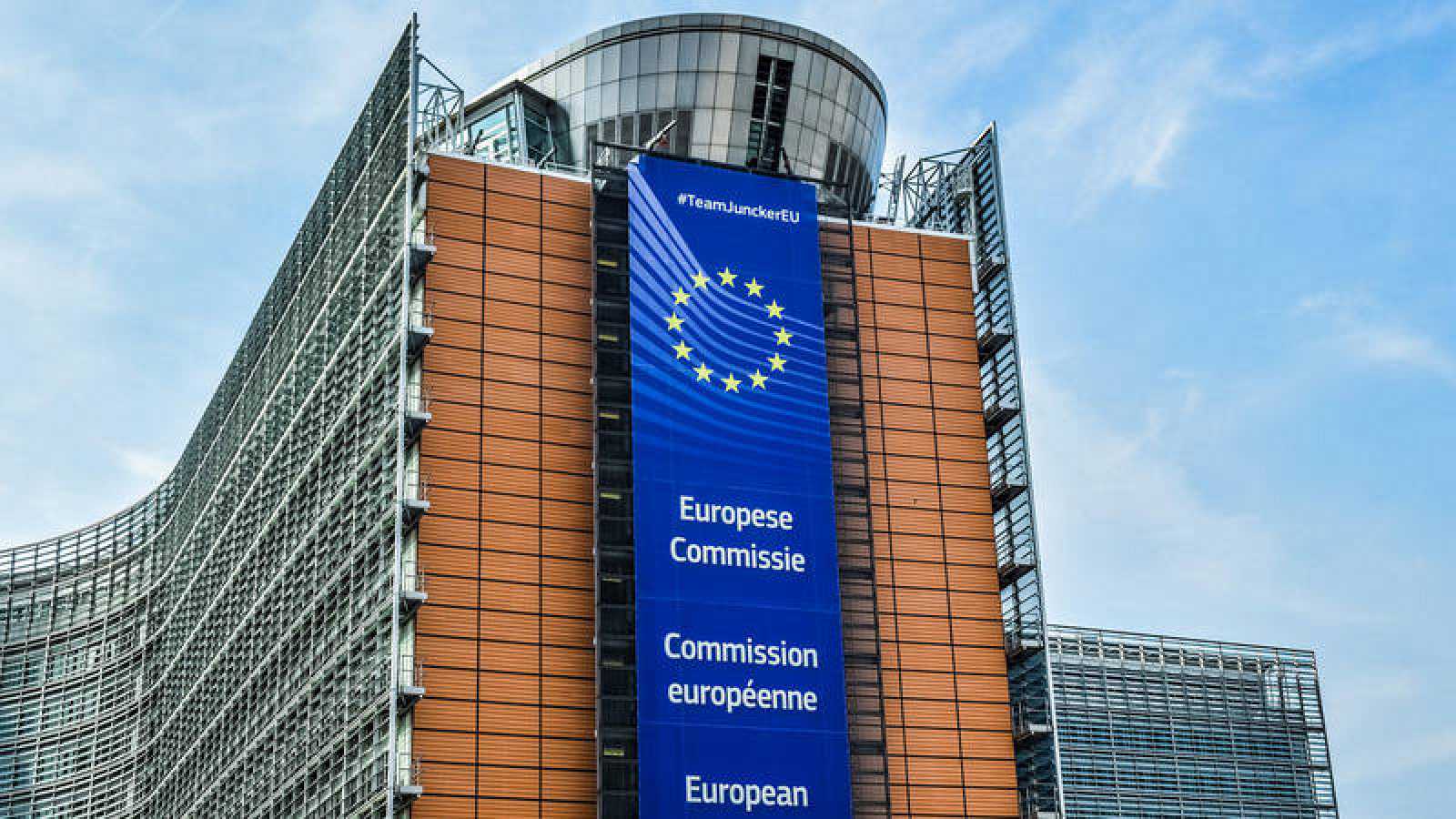 Post-pandemic financing will not be more expensive, because interest rates will remain low, despite the fact that indebtedness will continue to grow, according to the European Commission.

The path of reduction of Spain’s public debt, which this year will be around 120%, will have to wait. In fact, it will continue to grow significantly during this decade. This, at least, is what the European Commission’s technicians believe, estimating that at the end of the decade, in 2030, public debt in relation to GDP will stand at 141.2%. In other words, around 20 percentage points more than now.

For this reason, Brussels has included Spain in the group of eight ‘high risk’ countries in terms of indebtedness, although there are five -Greece is excluded due to its special circumstances- that attract the Commission’s attention. In addition to Spain, Belgium, France, Italy and Portugal. In other words, the southern countries.

The data appear in the ‘Public Debt Sustainability Monitor’ just published by the European Commission, which blames the high debt levels on the combination of two factors: the effects of fiscal stimulus policies to counteract the effects of the pandemic and the low growth rates over the period due to the low growth potential of the Spanish economy, which will prevent the primary deficits (excluding debt interest payments) from being reduced significantly.

The Commission services, in fact, estimate that this year the primary public deficit will stand at -7.4%, after having reached a peak of -9.9% last year. According to their calculations, only from 2025 will it begin to fall significantly (-4.7%), but until 2031 it will not be less than 2%. In other words, for more than a decade Spain will not achieve a primary surplus, which is really what allows debt levels to be reduced, in addition to GDP, inflation and advances in productivity.

This explains why the structural primary deficit, which is what really worries the European Commission when it assesses the Member States, will reach a maximum of -5.2% next year, and will remain negative throughout the decade, reaching -1% in 2031. It is the structural deficit that is of concern, because it excludes cyclical components. That is, shocks arising, for example, from a fall in revenue and a rise in expenditure as a result of the pandemic or a financial crisis.

The good news for Spain is that, despite the large public debt, its financing will not grow because interest rates will remain extremely low throughout the decade. The Commission services, in particular, estimate that debt service could range from a maximum of 2.2% of GDP this year to a minimum of 1.8% in 2030, despite the fact that by then debt will represent 141.2% of gross domestic product.

So more debt, but less financial expenditure, as the European Central Bank (ECB) will continue with an ultra-expansionary monetary policy. However, the Commission’s report warns that not all countries will benefit equally, citing that the risk of higher interest rates, should inflation rise and the ECB be forced to tighten monetary policy, will be particularly «challenging» for Italy, Spain, France and Portugal.

Inflation will also help to reduce the public debt-to-GDP ratio, albeit moderately, with a maximum of 2.6 percentage points at the end of the decade.

Among the reasons for high debt levels are ageing and increases in longevity, which put upward pressure on public spending in the medium term. And according to the Commission, the additional cost will be around 1.5 GDP points each year. For this reason, Brussels places Spain among the countries with the greatest difficulties in meeting stability targets. Specifically, it points to Romania, Italy, Spain, France, Belgium and Slovakia as the countries at high risk in the medium term. These six countries, the document states, «require significant fiscal adjustment to achieve the 60% of GDP debt target in the medium term».

This objective, as is well known, is now suspended due to the freezing of fiscal rules until further notice to the contrary, but it should not be forgotten that before the pandemic the European Commission itself launched the idea of a thorough revision of the Stability and Growth Pact (SGP), which in practice is impossible to comply with today after the enormous increases in debt that have occurred as a result of the pandemic. Compliance with the rules would require, in the case of Spain, annual structural adjustments equivalent to 0.5% of GDP, until public debt is below 60% of GDP, something that is currently considered unfeasible.