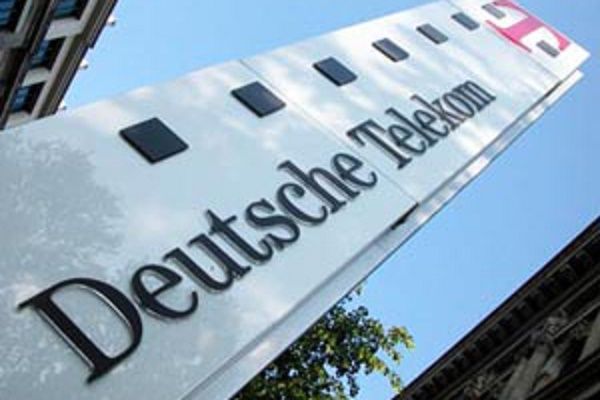 In addition, it agrees to an equity swap with Softbank valued at 3,915 million euros.

Deutsche Telekom has agreed to sell its Dutch unit to private equity and fund managers Warburg Pincus and Apax Partners for EUR 5.1 billion, one of its largest divestments in recent years. The funds will buy T-Mobile Netherlands from Deutsche Telekom and its partner Tele2, which owns a 25% stake, the companies announced today. The value of Tele2’s stake is about 860 million.

The deal would be one of the largest transactions in the European telecommunications sector this year, according to Bloomberg. Warburg Pincus and Apax already partnered in 2019 to buy and IPO UK satellite company Inmarsat a purchase valued at about 3 billion.

The Dutch division had attracted interest from Apollo and Indian billionaire Mukesh Ambani’s Reliance Industries. Deutsche Telekom entered the Dutch market in 2000, acquiring a stake in a venture with Belgacom SA and Tele Danmark. The business was renamed T-Mobile Netherlands in 2003 after the German company bought the remainder.

The sale of this division has been on the table since 2015, due to the German giant’s investment and spectrum purchase needs. In 2019, T-Mobile Netherlands merged with Tele2’s operations in the country to create one of the largest local operators.

On the other hand, Deutsche Telekom and SoftBank have announced a share exchange plan that will increase the German company’s stake in T-Mobile USA and give the Japanese group a 4.5% stake in the German company, a package valued at 3,915 million. According to the agreement, which has caused Softbank to rise 10%, the German company will exercise call options on 45 million T-Mobile shares.

This shareholding package will be paid for by issuing 225 million Deutsche Telekom shares, which will be delivered to Softbank. In parallel, it will use the proceeds from the sale in the Netherlands to buy another 20 million shares.

T-Mobile is the third largest mobile operator in the United States, and has been a target for purchase by Masayoshi Son, founder of Softbank, who also set his sights on ATT before finally buying Sprint. Sprint subsequently merged with T-Mobile, giving Softbank a 25% stake in the firm. It will keep 3.3%.