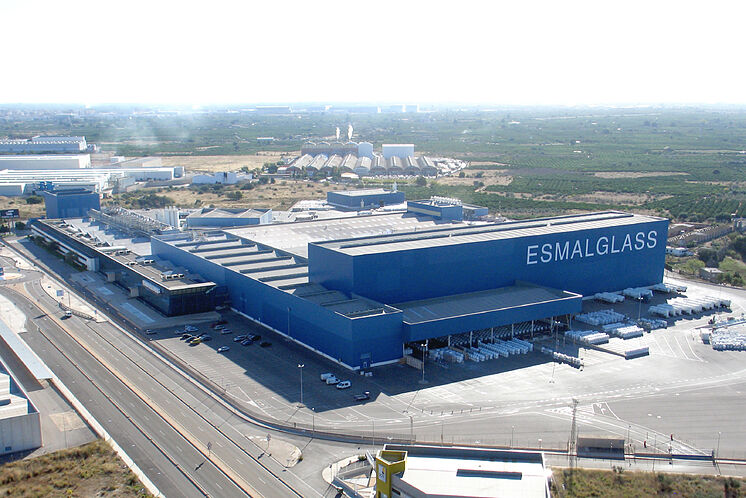 The US Bank will coordinate the sale of the world’s largest tile group, which has a turnover of more than 800 million euros.

The US private equity fund Lone Star has hired the services of Citi, also American, as financial advisor to coordinate the sale of Esmalglass, a Castellón-based company that is the world leader in the supply of materials for the tile industry and which has recently been renamed Grupo Altadia after the purchase of the ceramic division of Ferro, according to various financial sources.

The financial institution led in Spain by Bill Van Dyke (country officer), who has declined to make any comment on the matter, will therefore be responsible for piloting one of the deals of the year in the domestic private equity market. According to the sources consulted, the current valuation of Esmalglass could be well over 1,500 million euros, as the consolidated group has a turnover of more than 800 million euros, with an ebitda (gross operating profit) of more than 200 million euros.

In order to win the transaction, Citi has prevailed in a competitive process over the main investment banks with offices in Madrid, which were also interested in acquiring the mandate for the sale of Esmalglass. The international consultancy firm McKinsey, which also declined to comment, will carry out the commercial due diligence of the company in which Lone Star has a stake.

According to some of the sources consulted, the Esmalglass sale process could follow a dual track strategy (double track, in financial terminology) in which a potential IPO of the company would be considered as a possible divestment mechanism, although most sources agree that in the end a direct sale to the highest bidder will be executed, given that it is the quickest solution for the fund to sell all the capital of the group and be able to realise its capital gains.

Esmalglass, established in Villareal (Castellón), is the largest supplier to the ceramics industry in the region and has a long history linked to private equity funds. Lone Star, one of the leading private equity funds in the United States, became a shareholder of the company in 2017, but years earlier Investcorp and 3i had been shareholders.

After closing the purchase of the ceramics division of the US conglomerate Ferro for 460 million dollars (390 million euros at the current exchange rate) last February, Esmalglass became the undisputed leader in the sector worldwide, with a presence in 19 countries, 32 production plants and 19 distribution centres. The new Altadia Group, created as a result of this latest operation, has a workforce of 3,600.