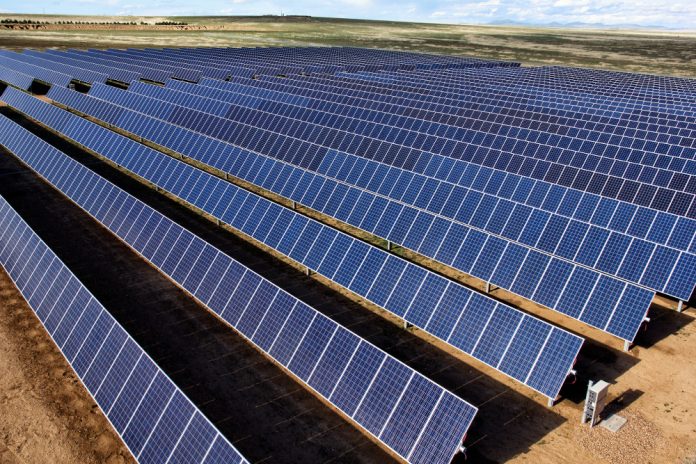 Solarig was analyzing different options to maximize the value of its assets.

The venture capital fund Q-Energy redoubles its commitment to renewables in Spain. According to the Economist, the manager has closed the purchase of six solar installations from Solarig, one of the big independent producers in Spain. Q-Energy, the renewables investment arm of the Qualitas Equity management company, has carried out this transaction with its fourth investment vehicle, which it launched at the beginning of last year and with which it plans to raise 800 million euros. The transaction was advised by the investment bank Lazard and the law firm Herbert Smith Freehills.

Founded more than a decade ago, the Solarig group has a development portfolio of more than 4,000 MW distributed between Spain, the United Kingdom, Italy and Chile. The Economist contacted Solarig, but at the close of this edition received no response. The investment to start up these projects would require around 2,500 million euros, according to market sources. For this reason, the company has been working since before last summer to analyse how to maximise the value of its assets, in the light of regulations that favour investment in clean energies and a time of maximum liquidity in the risk capital market. In this context, it has hired the services of Lazard and Herbert Smith Freehills to study its different options, according to El Confidencial.

Sales in favour of Q-Energy

The case of Solarig is not exceptional and, given the fervent appetite of these investors for the renewable sector, a good number of companies are putting their green assets to good use in order to focus on more strategic businesses and thus obtain liquidity. Proof of this is that this is not the first transaction of these characteristics that Q-Energy has closed in recent months. For example, last August it bought part of its subsidiary Esersa from the Asturian engineering company TSK, which was considering an IPO some months ago. Specifically, the Qualitas Equity fund bought the La Africana thermosolar plant and the Sirius Solar, Madrigalejo and Rosalejo photovoltaic facilities, which together had an installed capacity of 71.75 MW.

Barely a month later, the fund led by Íñigo Olaguíbel bought Torresol Energy, three 120 MW solar thermal plants, previously owned by the Basque engineering company Sener and Masdar (a subsidiary of Mubadala, owner of Cepsa). Another of its more media-friendly operations came at the end of November, when it took over Ence’s thermosolar plant in Puertollano (Ciudad Real) for 168 million, which included debt. This transaction took place almost simultaneously with the entry of another fund, Ancala Partners, in the biomass business of the firm presided over by Ignacio de Colmenares.