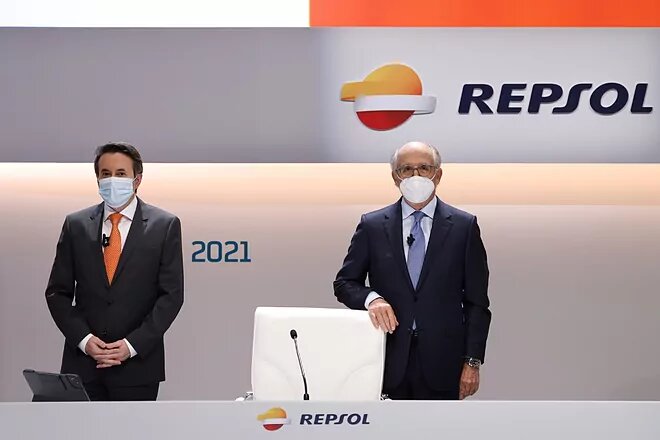 Repsol accelerates its commitment to R&D&I with investments of 70 million euros and 14 European patents.

Repsol has accelerated its commitment to Research, Development and Innovation (R&D&I) in 2020 with investments of 70 million euros in this activity in the year and the presentation of 14 European patent applications, despite the difficult context in a year marked by the crisis due to the global pandemic of Covid-19.

This research and development activity plays a prominent role in the ‘roadmap’ of the group chaired by Antonio Brufau as a way to achieve, through technology and innovation, the goal of carbon neutrality by 2050, a goal in which the company has been a pioneer in its sector.

In this regard, despite this complicated situation due to the coronavirus, the energy company has continued to boost its activity in this area in 2020, in which it has invested more than 380 million in the last five years and in which it expects to maintain the same path in 2021.

In terms of European patents, the company increased its activity in 2020 with 14 applications, compared to the 11 it had filed in 2019.

The company’s increase in this area contrasts with the drop in the year in the number of patent applications from Spain, which fell by 5%, from 1,885 applications in 2019 to 1,791.

Patents
This clear commitment to innovation has led Repsol to position itself for the last six years in the top group in the ranking of Spanish companies with the highest number of European patent applications – occupying seventh place this year – and, among them, the company is the first in the energy sector. Since 2015, the company has accumulated 108 European patents, ranking fourth.

Among the patents developed by Repsol last year, those focused on protecting innovations in decarbonisation technologies in its industrial processes, the production of renewable hydrogen from photoelectrocatalysis technologies, energy storage, as well as new fuel compositions, advanced materials and advanced mathematical simulation methods for improving efficiency in operations stand out.

The spirit of innovation is practically in the DNA of the company, which opened its first R&D centre as early as 1944. In addition, since 2002, the group has had its Repsol Technology Lab research centre in Móstoles, with more than 50,000 square metres of floor space, where 250 scientists and researchers develop different technologies for each of its businesses.

This commitment to innovation by the group led by Josu Jon Imaz has also given rise to successful examples such as the development of its own technology for the manufacture of propylene oxide, a chemical product that has a multitude of uses in industry, for example, in the manufacture of foam for mattresses, insulating materials and paints, among others, and whose licence to manufacture this product has been granted to third parties under its technology, obtaining a return for it.