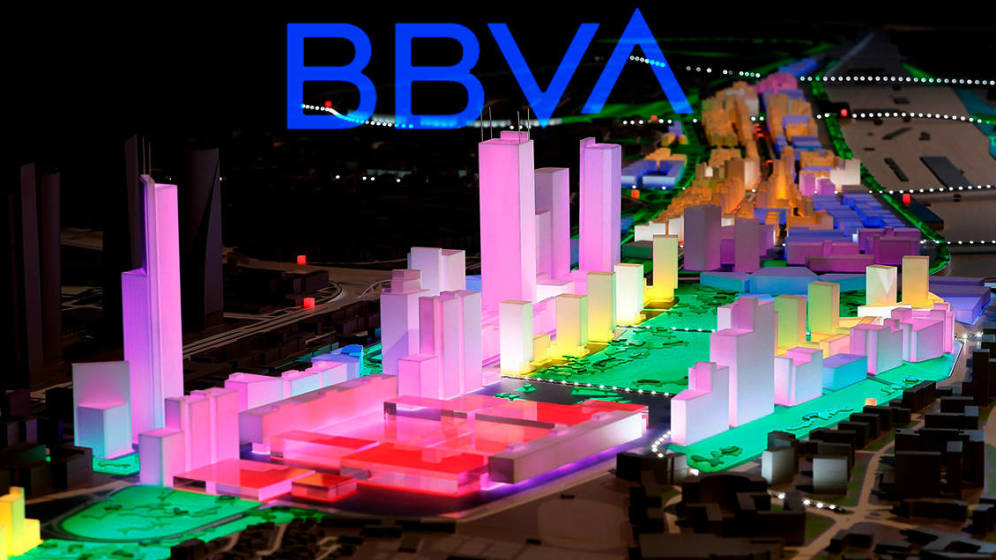 The Béjar ‘bomb’ bursts into the audience again in the midst of the merger between BBVA and Sabadell.

The former president of Operation Chamartin has again made a voluntary declaration. He will answer all the questions that are put to him in defence and accusations.

The worst enemy at the worst time. This Friday, the ex-director of BBVA who gave wings to the investigation of the Villarejo case returns to the Audiencia Nacional: Antonio Béjar. This former director of risks of the bank in Spain and former president of the Castellana Norte District (DCN) appears for the fourth time in the Cenyt case to answer all the questions raised by the defenses and accusations. Until now, he had only appeared before Judge Manuel García-Castellón and the Anticorruption prosecutors.

In his previous statements, Béjar sowed the suspicion, among other things, that it was the former president Francisco González (FG) who gave him the order to hire Cenyt -a company from Villarejo- to investigate several brick businessmen in the previous crisis. Furthermore, he has stated on more than one occasion that the bank’s internal control systems failed, which places the entity chaired by Carlos Torres in a complicated position as the accused.

Béjar’s statement comes at a sensitive time for BBVA, which is in full negotiations to merge with Banco Sabadell. The Cenyt case is one of the sensitive points hanging over the bank’s managers and board. Any blow to the leadership in this legal case could destabilise the bank. Therefore, the fact that BBVA has decided to negotiate with Sabadell has triggered rumours that the bank is going to have a red carpet in court.

The fact that the ex-manager is going to answer the questions of the rest of the parties makes his statement decisive. Béjar’s previous appointments at the hearing prompted the indictment of FG and the bank itself.

«Who ordered the asset investigation of the bank’s borrowers even before Cenyt, since you are in risk management,» his lawyer asked him. «Francisco González». «It seems that he had information or suspected that several of the bank’s borrowers in the real estate sector, in a situation of market collapse, had evaded assets or had raised assets to the action of creditors. I received the order in his office,» said Béjar in the summer of last year.

«If there is no Internal Audit report for 13 or 14 years from a firm that has worked for the bank for 13 or 14 years, it is because someone has told him not to make any report on that firm or has decided to do so voluntarily,» he added.

Béjar broke into the BBVA-Cenyt case in the first half of 2019. The Hearing decided to impose a bail of half a million euros on him in July 2019, which he later withdrew. Following this, and the opening of a sanctioning file by the bank, Béjar decided to collaborate with the judge and the prosecutors, pushing the case forward.

Since then, the confrontation between the bank and the former manager has been constant. After being dismissed from DCN, Béjar was once again on the payroll of BBVA until he was dismissed through disciplinary proceedings a few months later. This led to a labour trial which was resolved with an agreement, in which the bank agreed to pay him the compensation agreed in his contract: 1.7 million.

The interests of the former executive, FG and the entity presided over by Torres are almost irreconcilable in criminal proceedings. Béjar’s future depends on the judge and the prosecutors believing that Villarejo’s contract was institutionalised in BBVA and that he alone executed the orders of his superiors, something that contradicts FG’s version and demolishes the bank’s thesis that it had a good system of internal control. All this, with many managers at the time still at the top and on the board of BBVA, which could have an impact on the negotiations with Sabadell.