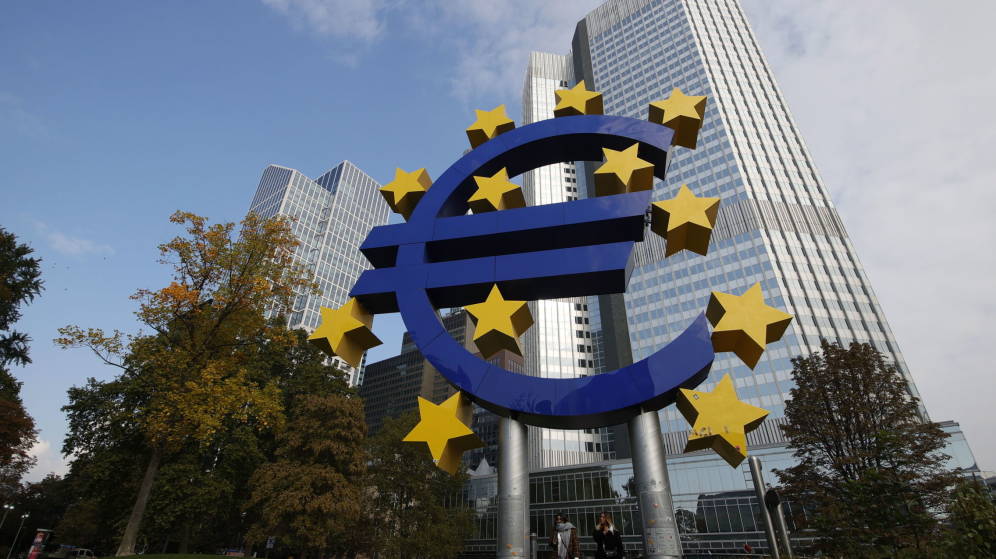 The truce is over: the ECB inspects banks’ moratoriums and ICO lines.

Inspectors are asking for details of all bank exposures refinanced by the covid crisis. They require that losses be assumed for those with a credit deterioration.

The truce is over. The European Central Bank (ECB) has put its inspection teams on the carpet in the financial sector. The European supervisor wants to prevent large banks from taking advantage of the measures that have been approved during the covid crisis to plug accounting holes. This is what the Single Supervisory Mechanism (SSM), chaired by the Italian Andrea Enria, has been telling all institutions since the summer return.

It all began with a letter to the boards of the 117 institutions supervised by the MUS on 28 July. In it, Enria pointed out that «the important institutions must take appropriate measures to minimise any sudden effect when the moratoriums begin to expire. As part of the response to the pandemic, short-term flexibility was granted to a large number of customers through a variety of measures that mainly suspended or deferred payments. It is critical that banks proactively identify and respond [accountably] to potentially distressed customers prior to the expiry of these measures to avoid major negative impacts on banks’ loan portfolios.

Therefore, Enria asked the entities to prepare themselves to locate future defaulters among the beneficiaries of moratoriums and public guarantee lines (ICO, in the case of Spain). And he did so with particular emphasis on five points – technology, reporting, segmentation, strategy and operational capacity – announcing that his teams of inspectors would review their application before the end of the year.

They have been doing so since September, with letters, requests for information and meetings held with the main Spanish entities involved in the last two months. This pressure has even become apparent in the annual individual examination of banks by the MUS (SREP), in which the ECB has included several paragraphs calling for prudence on institutions in identifying possible doubtful loans and preserving capital.

The latter message fits in with the policy of not distributing dividends that has been imposed by the European supervisor since the pandemic spread in Europe. This decision, which has been widely criticised by banks, could be withdrawn by the end of the year, as the Vice-President of the ECB, Luis de Guindos, stated on Wednesday. Even so, supervisors will insist on the need to reserve as much capital as possible.

De Guindos also reiterated the message launched last week by the deputy governor of the Bank of Spain, Margarita Delgado, warning that banks have been too relaxed in making new provisions: «The profitability of banks will remain weak. Provisions have been increased but seem optimistic in some cases, and although guarantees and moratoriums have been extended over time it depends on the weak economy that they turn into losses».

The messages of the MUS launched internally to institutions contrast with the attempts being made by banks and governments to lengthen moratoriums and extend financing lines with public guarantees. The intensity of the crisis, while waiting for the vaccine, has led the Spanish government to negotiate with Brussels to extend the maturity of ICO loans from five to seven years and to extend the grace periods, which initially expired next spring.

Thus, April and May 2021 are seen as the key dates of the ‘boom’ in arrears among SMEs and families that the coronavirus crisis is going to lead to. The measures being negotiated by the Executive in Europe will serve to give oxygen to companies and individuals in debt, but the ECB wants to ensure that they cannot be used so that banks can hide the fact that some loans will never be recovered.

However, such a simple concept is difficult to implement. According to the latest public figures, in Spain there are 1.37 million loans subject to moratoriums and 550,000 companies that have requested financing lines with the guarantee of the ICO. This is why the ECB has called for technological, segmentation and operational efforts. This crisis is a woe to the banks, and the supervisor wants them to know the cards they face.