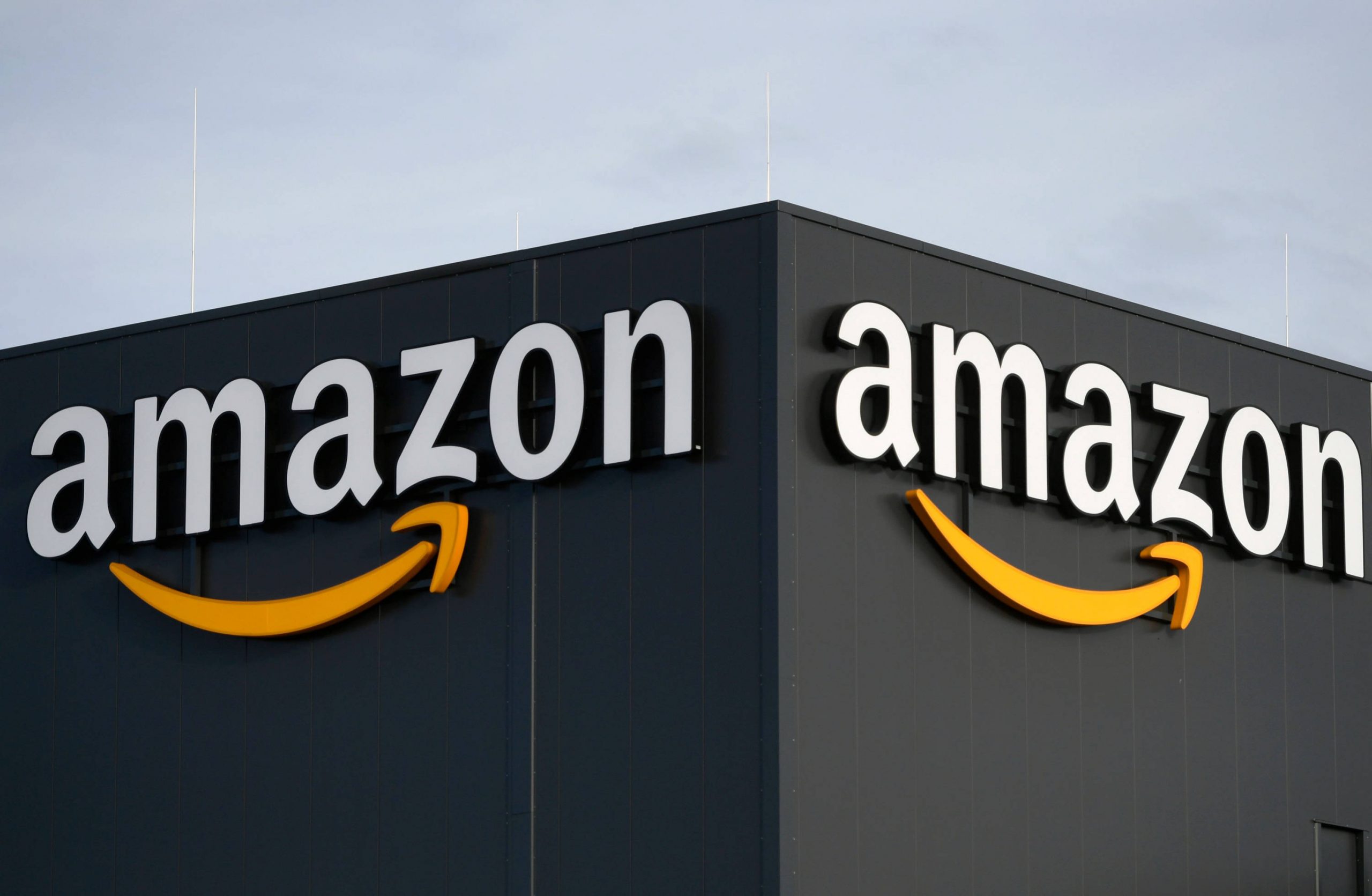 Who is Andy Jassy, the next CEO of Amazon?

He is the architect of the success of AWS, a business with annualised revenues of $51 billion that contributes 59% of Amazon’s operating profit.

Andy Jassy (53), Amazon’s next CEO to replace founder Jeff Bezos, is a veteran Amazon executive. Bezos’ deputy joined the company 24 years ago as a marketing executive, when Amazon was still a small start-up trying to prove that it could do business selling books online.

The Harvard graduate soon earned Bezos’ respect and, along with the visionary entrepreneur, was the driving force behind the cloud computing business. Jassy and Amzon had the vision, in the mid-2000s, of commercially exploiting their gigantic technology platform by marketing computing and storage capacity on a pay-per-use model. Amazon Web Services (AWS) was born in 2006, a business that has played a key role in turning Amazon, long a loss-making company, into a profitable one.

Jassy will take the reins of an e-commerce titan, the third most valuable US company behind Apple and Amazon, a $386 billion-plus turnover giant that employs 1.3 million people and has extended its tentacles into physical retail, cloud computing and digital advertising.

The success of AWS

Jassy has been at the helm of AWS all along, and was promoted to the role of CEO of the business in 2016. A pioneer in a business that has since been adopted by giants such as Microsoft, Google, IBM and Oracle, among others, Amazon’s public cloud remains the leader with a 33% market share, according to Synergy Research.Microsoft, however, is gaining ground, and has dealt it some serious blows, such as winning the lucrative $10bn Pentagon contract, an award that Amazon has appealed.

AWS has contributed to the start-up explosion. Without this pay-per-use model, the vast majority of these companies would not have been able to set up their technology infrastructure. Companies such as Spofity, Netflix, Uber and Airbnb are AWS customers. But also large companies such as Univeler, Samsung, McDonald’s, Johnson & Johnson or General Electric. In Spain, where it will open a region in Aragon with mega data centres to provide service at the end of 2022 or beginning of 2023, it boasts a good part of the Ibex 35 among its clients. The pandemic has accelerated its adoption, also in Europe, as Teresa Carlson, global vice president of AWS, pointed out in an interview with EXPANSIÓN.

Jassy shows in a letter his deep gratitude to Jeff Bezos. «It’s hard to overstate how much I’ve learned from Jeff over the past 24 years, from the obsession with customers to the importance of invention (…), how critical it is to hire and develop great people, and the value of high standards and outstanding, fast delivery,» he says.

The executive highlights «how well positioned» Amazon and its AWS business is. «One of the amazing things about AWS and Amazon is that we still have a small share of the market segments we are targeting. We are in the early days,» he concludes.