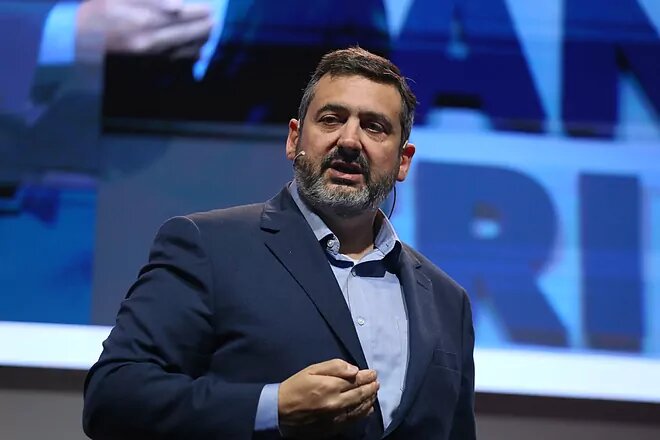 Álex Cruz breaks his last link with IAG by stepping down as chairman of British Airways.

The Spanish executive is a candidate to head SAS airline.

After eight years within the IAG group, Álex Cruz, a native of Bilbao, has completely disassociated himself from the Spanish-British group by stepping down as non-executive chairman of British Airways (BA).

The break-up will allow Cruz, 55, to start a new professional stage. He is currently one of the candidates to take over as CEO of the Scandinavian airline SAS.

Last October, IAG removed Cruz from his role as CEO at BA, which he had held since 2016. However, he remained as non-executive chairman to facilitate the transition and handover to his replacement, Sean Doyle.

Sources close to the company indicate that, once this process is completed, it is logical for Cruz to leave BA’s board for good. Doyle himself will take over the chairmanship, in addition to his role as chief executive. The vice-chair is Alison Reed, an independent director.

Alex Cruz was CEO of Vueling when IAG, which already owned 45% of the Spanish airline through Iberia, launched a takeover bid for the remaining stake in 2013. After the deal, Cruz remained in that position and three years later was promoted to BA’s top executive by IAG’s then CEO, Willie Walsh.

Despite boosting the British flag carrier’s profitability before the pandemic thanks to cost cutting, several controversies scorched Cruz’s chances of succeeding Walsh. The job went to Luis Gallego, who at Vueling worked for Cruz for a time.

After Cruz launched a major restructuring programme at BA last year to tackle Covid, Gallego opted to change the top executive at the UK subsidiary.