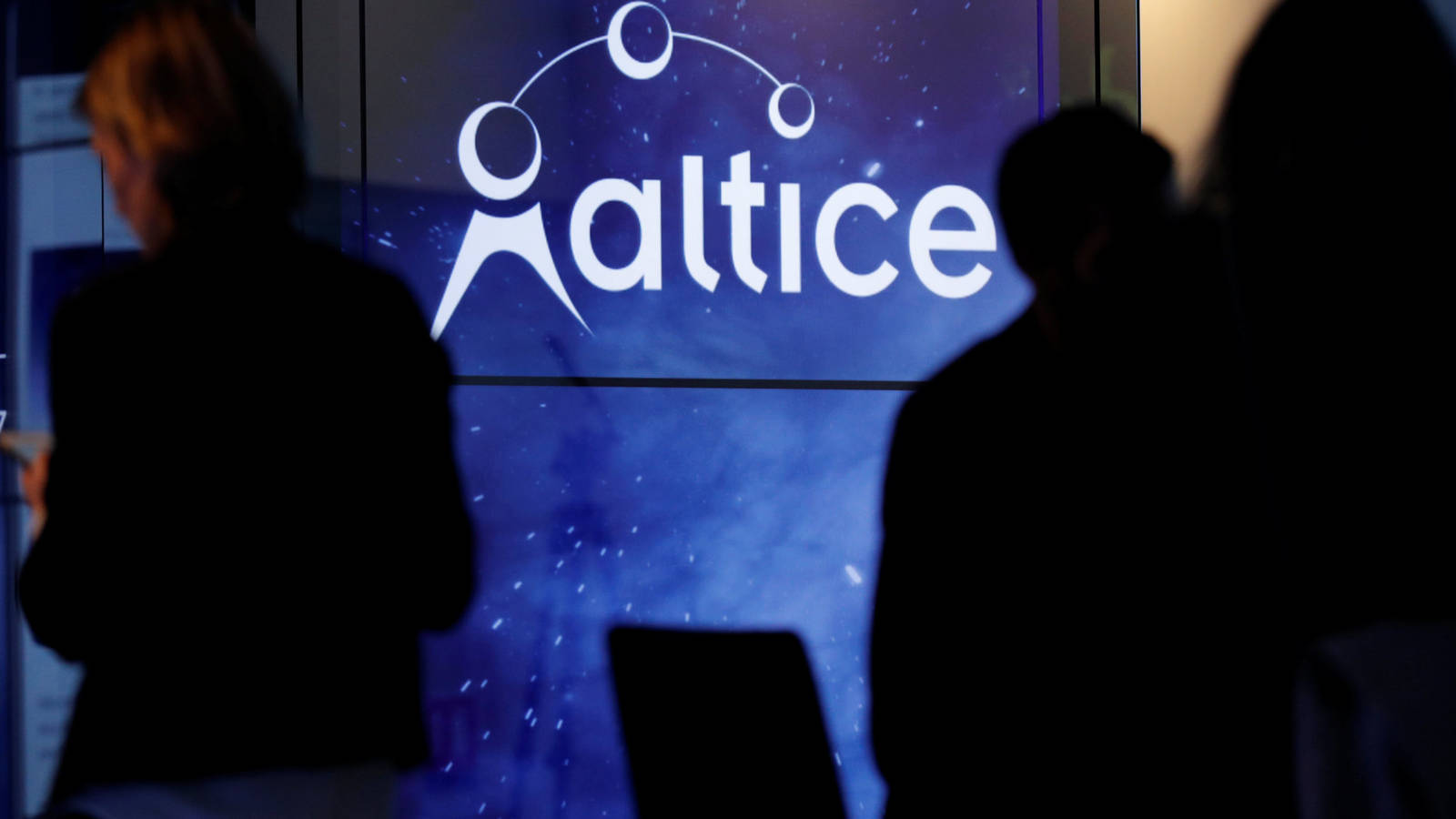 Altice expects to raise €6 billion for its business in Portugal.

Telecommunications company Altice Europe, a holding company controlled by French magnate Patrick Drahi, has hired the services of French business bank Lazard to prepare the sale of MEO, Portugal’s largest telephony operator, through a competitive process that could begin during the month of July, according to Reuters, which cites three sources familiar with the operation.

Among the potential candidates that have been invited to participate in the bidding are some of Europe’s leading telecommunications companies, including Spain’s Telefónica and MásMóvil and France’s Orange, according to the sources consulted by the British agency, who warn that there is no guarantee that the operation will go ahead.

Be that as it may, if the transaction is successful, it would mean the exit of Altice from Portugal after having recently sold the bulk of its infrastructure in the country, with the transfer of a 75% stake in its tower business to Horizon and Morgan Stanley and the transfer to the latter of 49% of its fiber optic subsidiary.

Altice Europe, which also owns SFR – France’s second-largest telephone operator – values its Portuguese business at a total of 6 billion euros, an amount that would imply applying a multiple of between 7 and 8 times the company’s gross operating profit (ebitda) for last year, which amounted to 833.6 million euros. The division’s revenues amounted to around 2.1 billion euros.

The size of the operation reduces the possibilities for both MásMóvil and Telefónica. The operator headed by Meinrad Spenger, controlled by Providence, KKR and Cinven, has just launched a 2.1 billion euro takeover bid for Euskaltel, a transaction that involves a debt of another 1.5 billion euros.

For its part, Telefónica has been trying for years to reduce its high liabilities, which currently amount to 36 billion euros, limiting its options to join the auction.

In this regard, Altice has also contacted some of the leading private equity funds with proven experience of investing in the telecommunications sector, according to Reuters.