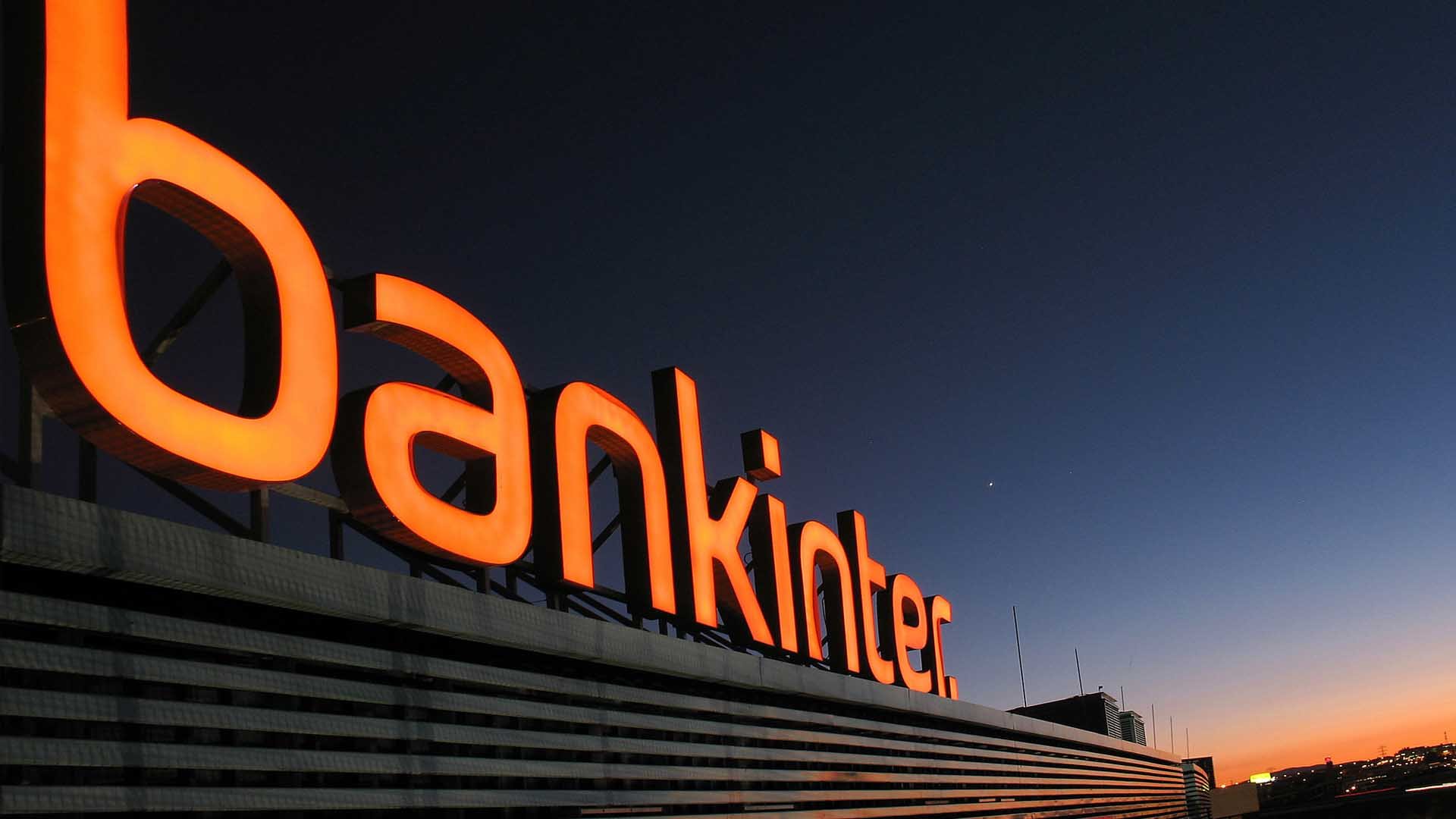 The bank increases the volume managed in its Luxembourg subsidiary to 3.5 billion by 2020. This is mostly new money from customers looking to relocate their savings.

Bankinter boosts its business in Luxembourg to ?3.5 billion, following a strong boost in activity in 2020.

Bankinter was the first Spanish bank to obtain a bank statement in Luxembourg seven years ago. It began operating in the country in 2013, after acquiring the licence (and infrastructure) of the Luxembourg subsidiary of the Dutch bank Van Lanschot. During this time, it has improved its activity year after year, but it was not really until a couple of years ago that it started to reap the rewards.

Since 2019, the Luxembourg subsidiary has been profitable for Bankinter. That year it made a net profit of ?3.1 million. And in 2020, it has increased this figure by around 29% a year, reaching approximately 4.1 million profit.

The bank’s result, which is 100% dedicated to offering private banking services, is the result of a strong increase in the assets managed during 2020. At the end of the year, the subsidiary managed 3,500 million euros of large customers, after a growth of 30% per year.

This year Bankinter has benefited greatly from a growing trend among Spanish private banking clients: they want to diversify their assets in different countries. And Luxembourg, the nerve centre of private banking in Europe, offers by reputation the greatest stability per jurisdiction on the continent [see attached text].

The vast majority of the increase in the volume managed corresponds exclusively to new money from clients: around 75%. Meanwhile, the remaining 25% comes from the revaluation of managed portfolios, according to the group’s calculations.

This is in addition to the increase in the number of users accessing the bank’s services in Luxembourg. The bank does not provide figures, but «in 2020 we will have opened twice as many accounts in Luxembourg as we did the year before», explained Héctor Esteban, CEO of Bankinter Luxemburgo.

The objective of the bank is to capture the money that wants to leave Spain, from other banks or to manage part of the fortune that Spaniards already have in other international entities abroad.

In 2020, it has achieved this, because 75% of the new balances it has captured represent an additional volume to that which the entity already manages in private banking in Spain.

In other words, it is money that the bank did not previously manage (either in Spain or in any other subsidiary). «Our aim is to attract clients from outside the group, not to cannibalise our business in Spain. There is an important mix between users coming from Spain from other entities and international transactions, from banks with presence in Switzerland or Luxembourg».

The increase in activity in Luxembourg over the past year has been a major catalyst for the bank’s wealth management business.

Bankinter is the fourth largest private bank in Spain, behind only Santander, CaixaBank and BBVA, with assets of over 42,814 million euros at the end of December.

The past was not an easy year for private banking in Spain, affected by the ups and downs of the financial markets, but the group’s high-fortune division increased its assets by around 6%, to more than 2,700 million euros. Almost a third of this increase comes from boosting the business of its Luxembourg subsidiary in 2020.

Bankinter serves its clients in Luxembourg exclusively from half a million euros. And users have average assets of EUR 3 million.

In addition to the essential products offered by private banking in Europe, such as asset depositories, investment funds, Sicav and advice, Bankinter has added a discretionary portfolio management service in 2020, tailored to the needs of customers with assets of more than ?5 million.

In addition to this, the bank is going to strengthen its proposal with more investment options for users, at the level of other large entities specialised in high net worth with a presence in the country.

The subsidiary currently has a staff of 30 bankers in its Luxembourg subsidiary, which it hopes to strengthen in the short term as the size of the subsidiary continues to grow.