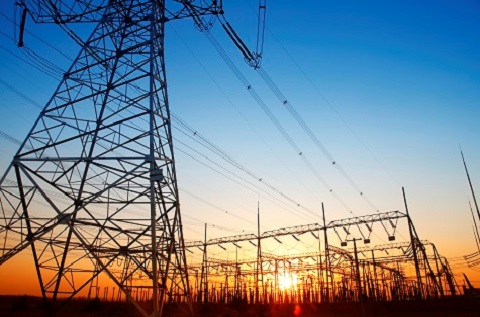 Barclays, one of the banks advising Red Eléctrica in the search for partners for Reintel, its fiber optic subsidiary, values this company at 830 million euros.

This is the conclusion of the report that Barclays has just issued on the infrastructure company, Red Eléctrica. Red Eléctrica manages the high-voltage electricity transmission grid in Spain. It also controls the Hispasat satellite group and the company Reintel, which manages thousands of kilometers of fiber optic network. In addition to its own use for Red Eléctrica, this fiber is rented to third parties.

According to the Barclays report, which raises the target price for Red Eléctrica from 14.9 euros to 15.3 euros per share, the value of the company as a whole would be 14,070 million euros, much higher than the current capitalization of 9,400 million euros.

The most valuable part of the group, chaired by Beatriz Corredor, is the electricity transmission network in Spain, with more than 11.4 billion euros. Hispasat, which Red Eléctrica bought two years ago for just over 930 million euros, would be worth 884 million according to Barclays. The international activity would be worth 465 million. It is precisely the greater potential of the foreign activity, and the reduction of debt, which has pushed up the target price of the shares.

Reintel would be the third most valued asset within the group. Before the summer, Red Eléctrica accelerated the process to find a financial or industrial partner for Reintel. It selected the merchant banks UBS and Barclays as financial advisors to coordinate the process of selling up to 49% of this subsidiary, which has generated enormous expectations in a sector in full turmoil, with several simultaneous corporate movements underway.

The market has given Reintel a value of up to 1,300 million. Red Eléctrica, which is still 20% owned by the State, would carry out with Reintel one of the most awaited operations in the midst of the economic recovery after Covid.