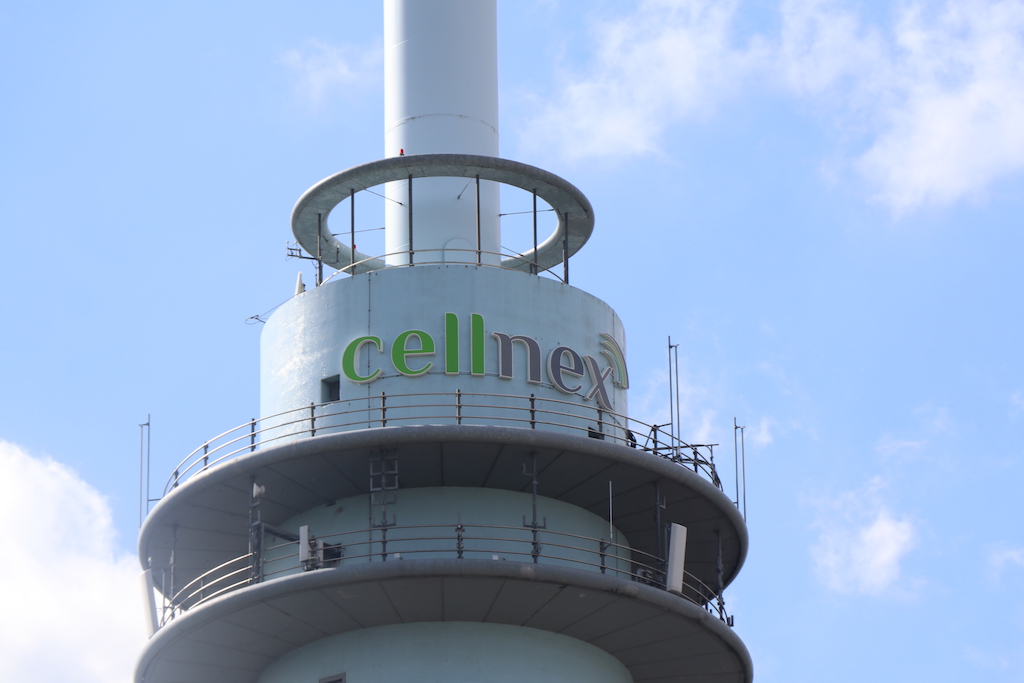 Cellnex is partnering with Deutsche Telekom in the Netherlands and has 3,150 more locations.

The Spanish tower giant partners with the German teleco Deutsche Telekom to increase its presence in the Netherlands by creating a common fund for investment in digital infrastructure of all kinds, including fibre networks and data centres as well as sites.

In addition, Cellnex and T-Mobile Netherlands, the subsidiary of the German company that operates as a teleco in the Netherlands, will sign a long-term service contract of 15 years automatically renewable for periods of 10 years. The agreement also includes the deployment of 180 new sites.

Once the operation is closed and the new deployments are implemented, the estimated additional ebitda for Cellnex will reach around ?63 million (according to IFRS16 standards), while the free and recurrent cash flow will grow by around ?30 million.

Cellnex has been operating in the Netherlands since 2016, when it made the acquisitions of Protelindo and Shere Group. In 2017 it acquired Alticom. It currently manages a portfolio of 984 sites in the country with an associated investment of around ?492 million.

Cellnex’s CEO, Tobias Martinez, underlined in a statement from the company that «this transaction exemplifies the strength of Cellnex’s partnerships with its customers. As we did in Switzerland with Sunrise, we have sealed an alliance with Deutsche Telekom in the Netherlands that allows us to consolidate our position as a key player in the Dutch market. At the same time, since this agreement involves the acquisition of assets by Cellnex in exchange for a minority stake in our Dutch subsidiary, we are presenting the market with a new growth operation that preserves and protects our ability to take on more projects by not consuming the Group’s financial resources.

The agreement is concluded through a complex structure, as T-Mobile Infra is contributing its assets to a newly created fund called DIV Fund, in which Telekom itself and Cellnex will participate and which is open to other players. At the same time, T-Mobile receives an extraordinary dividend of EUR 250 million, which is paid as debt to Cellnex Netherland.

As part of the transaction, Cellnex has committed ?200 million to the DIV Fund, in addition to the approximately ?400 million of capital committed by Deutsche Telekom in the form of an asset contribution.

The fund, which will operate independently, is expected to invest in European digital infrastructure assets such as fibre, towers and data centres. In other words, it will go beyond the site business on which Cellnex has mainly focused, although in some countries, such as France, it has also launched into the fibre network business to connect the towers, as it has done in alliance with Bouygues Telecom, in a project in which it is investing ?1 billion.

The Spanish tower operator points out that «the fund’s investment in Cellnex Netherlands aims to create value by increasing its exposure to the growth derived from the adoption of 5G, as well as obtaining synergies as a result of the merger».

Cellnex and the DIV fund have signed an agreement under which they may become partners in future transactions in the telecommunications tower and infrastructure sector, in which Cellnex will have the right to co-invest with a 51% stake.

Cellnex in the Netherlands

Cellnex’s presence in the Netherlands dates back to 2016, when the company closed the first site acquisitions of Protelindo and Shere Group (725 sites). In 2017 Cellnex acquired Alticom (30 high-rise towers housing edge computing centres), following which the Group has continued to expand its infrastructure portfolio in the Netherlands to the current total of 984 sites and telecom towers. Cellnex’s cumulative investment in the Netherlands in this period amounts to around €492 million.