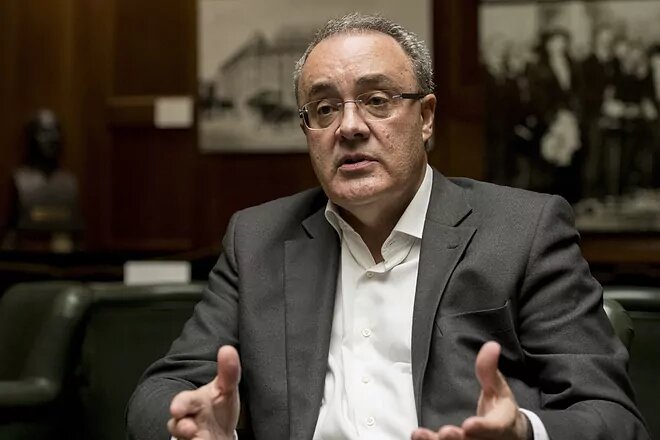 The board of the network company has approved a capital increase of 7,000 million euros, which will be launched with the issue of 192.6 million new shares at a price of 36.33 euros per share. The deadline for subscriptions is expected to run until 15 April.

The board of directors of Cellnex, after approval by the shareholders’ meeting yesterday, launched the announced capital increase of 7,000 million euros, the largest that the company has made in its history and the largest that has been made in Europe in the last decade, according to the group’s CEO, Tobías Martínez, with the exception of the increases to support the banks after the debt crisis of 2008.

The capital increase, with pre-emptive subscription rights for existing shareholders, involves the issue and flotation of 192,619,055 new ordinary shares in Cellnex. The group has firm commitments from certain shareholders (including GIC, Singapore’s sovereign wealth fund, and Goldman Sachs) as well as from directors and senior management to subscribe 27% of the new shares. In any case, the capital increase is underwritten by several underwriters.

36.33 euros per share
The capital increase will be carried out by issuing and putting into circulation approximately 193 million ordinary shares at a subscription price (capital plus issue premium) of EUR 36.33 per new share.

The effective amount of the capital increase will be approximately EUR 7 billion. The subscription price represents a discount of around 17% on TERP (theoretical ex-rights price) based on yesterday’s closing price of 46.68 euros.

Pre-emptive subscription rights will be allocated to all Cellnex shareholders who have acquired shares up to 31 March 2021 and whose transactions have been registered with Iberclear up to and including 6 April 2021.

Each share currently outstanding will grant the right to receive one pre-emptive subscription right. In turn, 48 rights will be required to subscribe for 19 new shares.

The pre-emptive subscription period will run for fifteen calendar days from the day after the publication of the capital increase in the BORME, which is scheduled for tomorrow, 31 March. In other words, it is expected to last until 15 April.

Investments of 18,000 million
With the funds from the capital increase, Cellnex expects to finance a portfolio of projects that could reach 18,000 million euros in the 18 months following its closing. Of this portfolio, EUR 9 billion is already committed for the announced acquisitions of Polkomtel Infrastruktura in Poland, Hivory in France and the integration of Deutsche Telekom’s towers and sites in the Netherlands.

Since its IPO in May 2015, Cellnex has announced investments and investment commitments – extending to 2030 – of approximately €36.5 billion, earmarked for the acquisition or construction, in the 12 European countries in which it operates – or in which it will operate once deals currently pending completion are completed – of up to 117,000 sites in addition to the approximately 10,400 sites the company had at the time of the IPO.

In 2019 and 2020, in order to finance the company’s growth, Cellnex increased its equity by 7,700 million euros through three capital increases (1,200 million euros, 2,500 million euros and 4,000 million euros respectively). In all three cases, demand far exceeded supply and almost all holders of pre-emptive subscription rights took part.