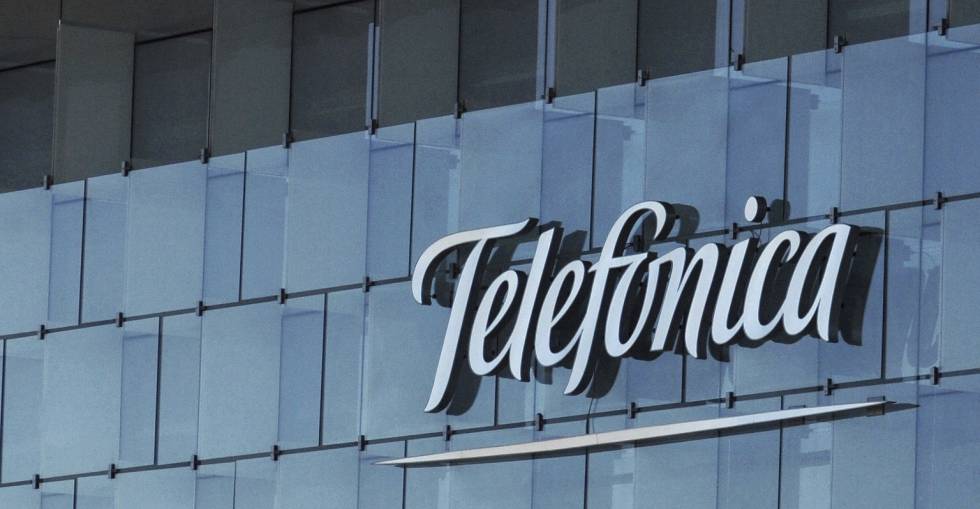 The investment holding company that manages the assets of the La Caixa Banking Foundation bought more than 2 million shares in the operator during the first week of June.

Criteria Caixa, the investment holding company that manages the assets of the La Caixa Banking Foundation, has purchased during the first week of June more than 2 million Telefónica shares, valued at almost 8 million euros.

As reported by Telefónica to the Spanish National Securities Market Commission (CNMV), the last of the acquisitions made by Criteria Caixa took place on Friday, June 4, and consisted of the purchase of 700,000 shares at a unit price of 3.83 euros.

As of May 2021, Criteria Caixa had a 1.23% stake in Telefónica, according to company sources. In parallel, CaixaBank, in which Criteria Caixa holds a 30% stake, controls 4.87% of Telefónica, making it, together with BBVA and BlackRock, one of the telecommunications group’s main shareholders.

Telefónica was one of the Ibex companies whose shares rose the most in yesterday’s trading session, increasing the value of its shares by 1.98%. The selective closed with gains of 0.83%. It has a market capitalization of 22,400 million euros and has accumulated a revaluation of 18% since the beginning of the year.