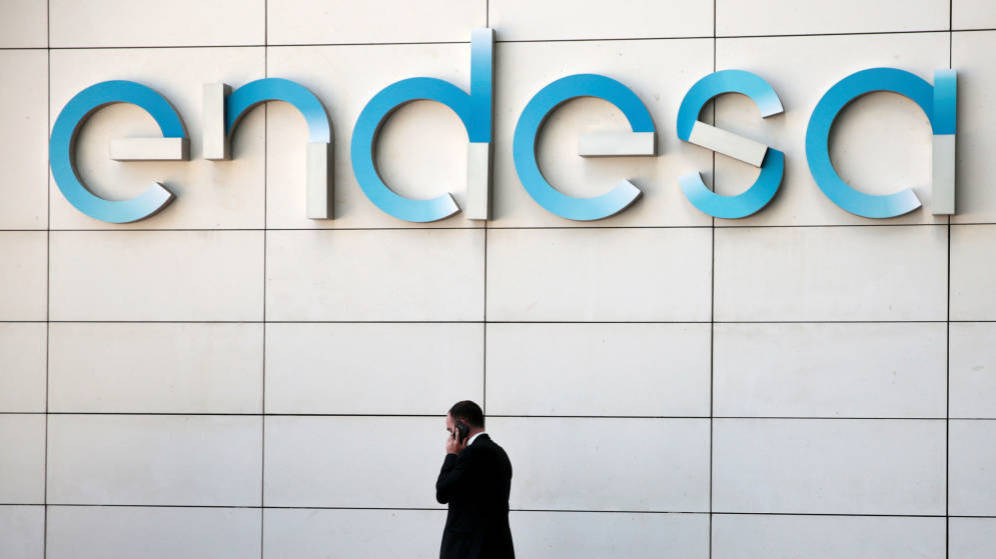 40% will be aimed at increasing the renewable generation park, with the goal of reaching more than 18,000 megawatts (MW), with the incorporation of more than 10,000 additional MW.

Endesa plans to invest €25 billion between 2021 and 2030 to take advantage of the opportunities arising from both the National Integrated Energy and Climate Plan (PNIEC), the government’s roadmap for tackling the energy transition over the next decade, and the post-COVID recovery funds that will come from the European Union, according to the company’s vision for 2030 presented as a novelty as part of the update of its 2021-2023 strategic plan.

Of this energy investment effort, 40% will be used to increase the renewable generation park, with the goal of reaching more than 18,000 megawatts (MW), with the incorporation of more than 10,000 additional MW to the group’s operations by the end of 2020.

Meanwhile, another 40% will go to the distribution network, which will increase the regulated network asset base from 11,600 million euros to 13,000 million euros by the end of the period.

With this investment plan, Endesa aims to achieve 80% CO2-free production by the end of the decade.

The decarbonisation process will therefore accelerate compared to the previous plan, which envisaged that 140 grams of carbon dioxide would be emitted per kilowatt-hour of electricity produced by 2030. A threshold that is now reduced to 95 grams, 80% less than in 2017.

The company led by José Bogas also plans to further accelerate the closure of coal, in line with its parent company Enel, and will have completely ceased all its generation operations with this technology, inside and outside the Iberian Peninsula, by 2027.

Of this amount, Euro 3.3 billion will be allocated to increasing the renewable energy generation park, an amount which is 20% higher than in the previous plan.

Specifically, Enel Green Power España, Endesa’s renewables subsidiary, will double its contribution to Ebitda from Euro 300 million to Euro 600 million between 2020 and 2023. A further 100 million euros in EBITDA will come from the distribution business, which will increase its gross profit from 2 billion euros to 2.1 billion euros.

With regard to the dividend policy, the group has confirmed a payout of 100% in 2020, 80% in 2021 and 70% in 2022, extending this percentage to 70% in 2023. The energy company stressed that «it is thus adapting its dividend policy to a much higher growth profile resulting from this strategic plan».

The group also announced the distribution of an interim dividend of 0.70 euros gross per share on account of the results of the 2020 financial year.