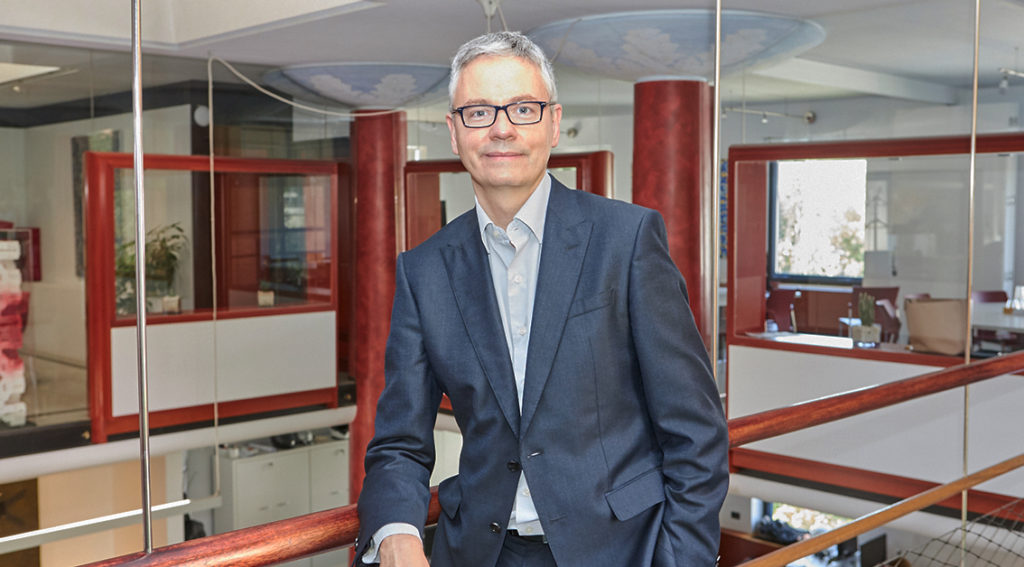 The private equity manager makes its debut in the sector with a vehicle that will invest between 3 million and 15 million euros in private projects in healthcare, energy and technology and telecommunications.

Inveready has landed in infrastructures with a venture capital fund that, according to its forecasts, will have 75 million euros at its disposal. The fund manager chaired by Josep Maria Echarri has registered the vehicle Inveready Health, Tech & Energy Infrastructures (IHTEInfrastructures) with the CNMV to invest in companies dedicated to the commercial exploitation of infrastructure and equipment projects in Spain and Portugal. The firm believes that there are needs in the sector that are not being met by traditional infrastructure funds, hence this new initiative.

IHTE intends to invest in three areas: health, energy, and technology and telecommunications, and its objective is to set up a portfolio of ten investees through injections ranging from 3 million to 15 million euros. The choice of these sectors is due, according to the management company, to the knowledge it has of them through its investees. Inveready is a shareholder of companies such as Atrys Health (health), Parlem (telecommunications) or Agile Content and Gigas Hosting (technology). «With the new fund we are looking to add value to our knowledge of this product in the healthcare, technology and energy sectors, where we see an opportunity to contribute value and expertise,» says Echarri.

The new vehicle will enter into projects of a limited size that have a reference user, so that IHTE has the guarantee of obtaining «predictable and stable returns with low volatility,» according to the fund manager. Inveready clarifies that these will always be private initiatives, not linked, therefore, to public administrations.

The fund will invest in projects that are already in operation, but will also invest in those that are in the development phase. For example, IHTE could invest in a hospital, a fiber optic network, a data center or a photovoltaic park, always in partnership with a company in the respective sector. In the case of small projects, with a minimum budget of 15 million euros, the vehicle’s participation could be in the majority, and in larger projects, in the minority. On average, 60% of the total investment in the projects will be covered by debt.

«Infrastructure investors tend to dismiss small projects and start-ups,» says Eduard Feliu, director of IHTE, on the rationale for the new fund. «This lack of capital,» he adds, «is accentuated in the sectors where we plan to invest and therefore we see an opportunity to cover a market niche where we see a lot of activity.

Inveready expects to make the first closing of the vehicle at the beginning of October, with the intention of reaching at least 50% of the total volume, i.e. some 37 million. The fund’s participants will be family offices and institutional investors attracted by an internal rate of return (IRR) which, according to the fund manager, will be between 9% and 14%.