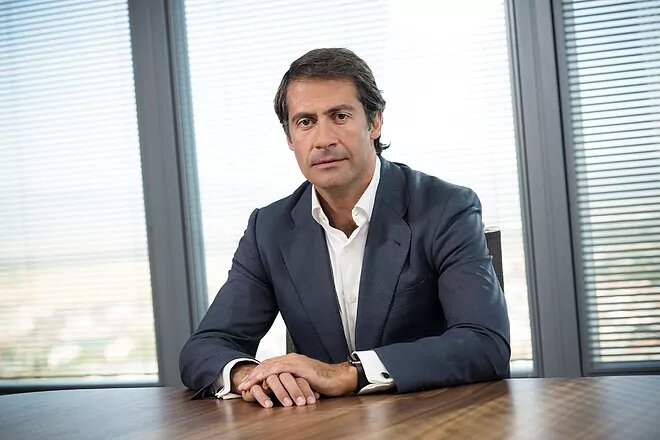 Juan José Cano will be the new chairman of KPMG.

The current CEO of the audit firm will take over from Hilario Albarracín in October.

Hilario Albarracín has worked at KPMG Spain for the past thirty years and has held the position of chairman since 2016. Juan José Cano, meanwhile, has been CEO of the firm since 2019, when he took over from Ignacio Faus, who embarked on a new career path in the international alternative asset management sector, outside the company.

The future chairman joined KPMG in 1996. He began his career in the Audit department and, in 2000, he moved to Transaction Services, coinciding with the creation of this department. Subsequently, in 2006, he was promoted to partner and joined the management committee and the partners’ council as head of markets in October 2016.

With a degree in Economics and Business Studies from the Complutense University of Madrid, throughout his career at the firm, Cano has also been responsible for family business, medium-sized companies and office coordination. During this period, he has led numerous transactions and advised both national companies and multinational corporations, private equity funds and investment banks, according to KMPG.

The firm indicates that, as new president, Cano will promote, among others, services related to technology, digital transformation and sustainability, and will strengthen the firm’s performance as an Ibex 35 auditor and advisor in the process of business transformation.

He will also boost the firm’s positioning in legal and tax services to companies, services in the regulatory field, and in advising on transactions and major financial and operational restructuring processes.

«It is a great challenge and a source of pride to chair KPMG at such a complex and relevant time for our companies, marked by the recovery plans after Covid-19, which we must take advantage of to build a more digital, sustainable and inclusive production model, a model that contributes to generating employment and opportunities for all, especially for young people,» said Cano.

KPMG has more than 3,700 professionals in 16 offices in Spain.

This is the second change in the chairmanship of a major audit firm in Spain in recent weeks. At the end of February, Deloitte appointed Héctor Flórez as its new president in Spain. The current partner in charge of consulting at the firm will replace Fernando Ruiz as of 2022.

For his part, Federico Linares took over the presidency of EY in Spain in July 2019, replacing José Luis Perelli.

Following these changes, the longest-serving chairman will be Gonzalo Sanchez, who first took over as chairman of PwC in December 2014 and was re-elected in 2018. His term is up in 2022 but Sanchez is eligible to stand for the position again.

KPMG, together with PwC, leads the Ibex audits, as EXPANSIÓN reported last Saturday. Both firms have audited eleven companies each. They are followed by EY, with seven audits, and Deloitte, with six.

It will not be the only change in the selective. Inditex has signed EY as auditor of its accounts from 2022. PwC, for its part, will review the accounts of the new CaixaBank once the entity merges with Bankia.