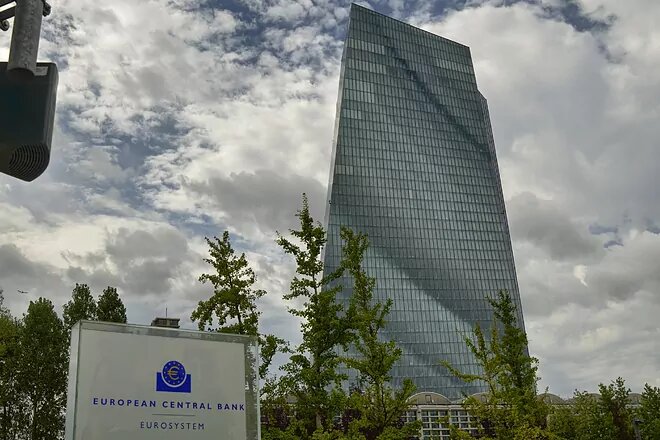 Spanish banks have the potential to save around $1.8 billion over three years by using multi-client platforms to send information to supervisors, according to Accenture.

In the post-Covid era, cost savings in the financial sector will be crucial for survival. As a first response to the pandemic crisis, banks have activated mergers to capture synergies. In addition, the sector has other alternatives on the table that could lower its annual bill. One of these is regulatory reporting, which represents some 3,000 million euros a year for institutions, according to financial sources.

This is 6% of the sector’s total operating expenses, which amount to just over 50 billion a year. Regular communication with supervisors, especially with the European Central Bank (ECB), is often time-consuming and costly for a financial institution. For example, in stress tests each institution has to submit thousands of templates with financial data for the stress tests.

The tests were suspended in 2020 precisely so that banks could focus on combating the impact of the pandemic on the business. The European Banking Authority (EBA) is expected to publish the results of the tests in July.

The ECB supervises eleven significant institutions in Spain, those that are considered significant. These are Santander, BBVA, CaixaBank (which has just absorbed Bankia), Sabadell, Bankinter, Abanca, Kutxabank, Unicaja, Liberbank, Ibercaja and Cajamar.

The sector could study a way to save on regulatory costs by moving from an individualised reporting system to a kind of multi-client platform. In this way, the function of regulatory compliance for financial stability would be maintained at a lower cost.

Savings
The consulting firm Accenture estimates that with a multi-client structure, reporting to regulators and supervisors would become more efficient and the industry could save around 1.8 billion euros over two to three years. In other words, a multi-client reporting system would generate 60% savings on the costs incurred in exchanging information with supervisors.

The evolution of individual systems towards multi-client platforms would incorporate the most detailed version of the data only once and would seek to maximise the use of standard services for calculating regulatory concepts. It would also seek to digitise the value chain between banks and supervisors.

The sluggishness of banking revenues in recent years has been accentuated by the pandemic, which, together with the extra provisions of more than 8 billion, has reduced the return on equity, known as ROE.

Profitability
The average rate of return of the five large Spanish banks stood at 4.15% in 2020, without taking into account Santander, which closed last year with a ROE of -9.8%, mainly due to the accounting write-down of 12.6 billion for its international business.

Against this backdrop, banks are focusing on cost control to boost profitability. The efficiency ratio (which measures the level of income over expenses and is better the lower it is) of the twelve main institutions in Spain closed at an average of 55% in 2020. In other words, banks spend 55 euros for every 100 euros they earn.

This average efficiency rate would be far from the 40%-45% threshold that experts estimate is necessary for sustainable profitability. Only Santander and BBVA are close to this level of expenses over revenues, but at group level. The Spanish subsidiaries are less efficient, with ratios of around 53-54%, despite a slight improvement in 2020 due to cost control.