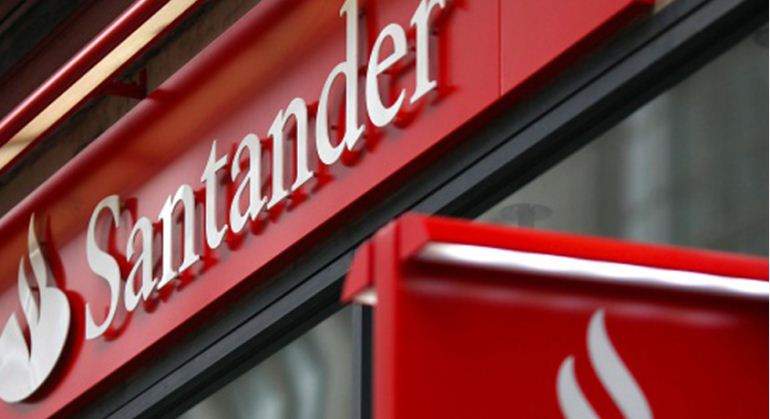 Santander wants to accelerate growth in investment banking in the U.S.

The giants Coca-Cola, Boeing, Exxon, Johnson & Johnson, Pfizer and AT&T are clients of the bank, which will explore «new business opportunities» to boost its business in the country.

Santander is determined to compete in the big leagues of investment banking and dispute business with Wall Street giants in its own territory. The bank has long since embarked on internationalizing its corporate advisory business beyond its natural markets of Spain and Latin America; now it wants to take a step forward in the United States.

This is the new «strategic priority» that the bank chaired by Ana Botín has set for 2021, according to Santander in a presentation to investors. Its objective is to «accelerate growth in the United States» and to this end it is willing to explore «new business opportunities» for its subsidiary, which the bank has preferred not to specify for the moment.

Large multinationals are its main focus and Santander already has many of these names in its client portfolio. IBM, Coca-Cola, Chevron, Philip Morris, HP, Boeing, Marriott, Hershey, Exxon Mobil, T-Mobile, Johnson & Johnson, Pfizer or AT&T have contracted the Spanish entity for operations in the bond markets or for their financing.

The challenge now is to also grow in mergers and acquisitions (M&A), the purest segment of investment banking. And also the most competitive, especially in a market like the United States.

An example of its objective is the operations it has just closed with Plug Power, the U.S. company listed on the Nasdaq dedicated to the development of hydrogen fuel cell systems, for which it has created two joint ventures with Renault and Acciona to expand its business.

Santander’s commitment to the United States is not new. It has been a key market for the bank for some time. But until last year it shared the billboard with the United Kingdom and continental Europe as the trio of preferred areas in which to boost its investment banking business outside Spain and Latin America. Since 2021, the priority has changed and the United States has become the sole focus of growth expectations.

This does not mean that the Old Continent will be left behind, but now it is being approached as a whole, without specific objectives by country. Santander wants to create a «pan-European platform» to become «the benchmark wholesale bank in the region and offer a more differentiated service to customers,» the bank says.

Both in its objective in the United States and in its goals for Europe, Santander will use its new strategy to raise the quality of its proposal for corporate and institutional clients, «offering customized solutions and high value-added wholesale products adapted to their complexity and sophistication».

To this end, the investment banking subsidiary is betting on focusing on sectors that have high growth potential and require a high degree of specialization, so that it can offer something different than the rest of its competitors and that is in line with the more complex needs that companies have.

There are two horizontal strategies that accompany specialization. Digitalization is one of them and the other is the fight against climate change. Santander wants to develop «a powerful ESG [environmental, social and governance] platform» to «accompany clients in their transition to more sustainable business models.» The goal is to be able to advise companies in their evolution so that they can adapt to the new green requirements demanded by investors and authorities.

Santander also has plans for its investment banking business in Latin America. There it intends to «consolidate its leadership position» and to this end it will «further strengthen» its franchises in Peru and Colombia.

Investment banking has become one of the key pillars of Santander’s growth in the last year. The subsidiary boosted its profit by 64% at constant exchange rates in the first quarter of 2021, to €704 million, after raising its revenues by 44%. With fee and commission income of 466 million in three months, this division now accounts for 18% of the group’s total fee and commission income.