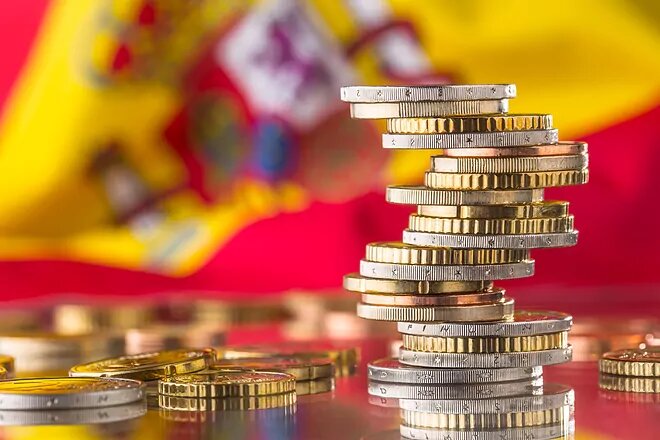 Spain, at the top of the world for sovereign wealth funds.

The Spanish market attracted 1.3 billion in the midst of the pandemic and has now accumulated 623 billion euros.

Spain maintains its capacity to attract foreign investment from state funds, also known as sovereign wealth funds, and manages to remain, for yet another year, in the top 10 countries receiving money.

This is according to the report prepared annually by Icex with IE School of Global and Public Affairs. The report covers a total of 12 transactions in the period from January 2019 to September 2020. These transactions involve nine different sovereign wealth funds and have a total value of close to 1.3 billion euros.

The fact that Spain is maintaining this momentum is particularly relevant at the time covered by the study: in the midst of the Covid crisis and with government measures to shield strategic companies from unwanted investors.

According to the report, Spain is demonstrating «significant resilience» in a year «marked by the pandemic and the barriers to entry for foreign capital». Among the operations, those carried out by Sopef (España-Omán Privat Equity Fund) stand out, in addition to the alliances of Spanish companies with sovereign wealth funds, such as that of Grifols with a Saudi Arabian fund, or that of Naturgy (through its subsidiary Global Power Generation) with Kuwait.

Sopef is a sovereign co-investment fund established by Cofides, aimed at the food company Palacios, the wind power company Haizea Wind Group, the industrial company TCI Cutting and the biotech company Symborg, and two new operations are expected to be closed in the coming weeks.

The Secretary of State for Trade, Xiana Méndez, highlighted at the presentation of the report that «sovereign wealth funds» are «increasingly undertaking joint projects and investment opportunities» with Spanish companies in third markets.

She also stressed that the government is committed to the sustainable and digital transformation of the economy and expressed her conviction «that the foreign sector can be a basic pillar of growth».

Of these deals, 65% were concentrated in Singapore’s GIC and Temasec, the main investors, followed by Mubadala (11%) and Qatar’s Qatar Investment Authority (9%).

Globally, and taking into account the entire historical series, Spain is one of the main destinations for foreign direct investment (FDI) funds, occupying 11th place, with an accumulated stock of 751,000 million dollars until 2019 (623,000 million euros). Part of the success is due to international private equity funds, which continued to bet on Spain. In 2020, even in the midst of the pandemic, Spain recorded the third best year in historical terms with investments amounting to €5.5 billion in total, adding up all types of investments (sovereign wealth funds and others).

Foreign funds now account for 70% of total investment in startups, and in 2020 the all-time record in this segment was surpassed.