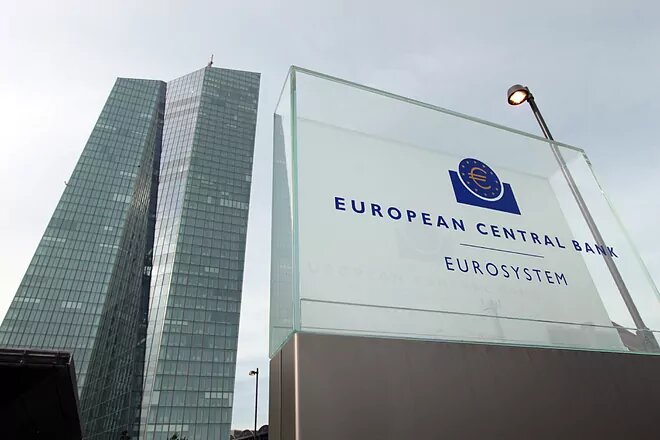 Spanish banks’ debt with the ECB rises by 88% in one year.

Spanish banks’ debt with the European Central Bank (ECB) rose by 2.67% in March to 268.74 billion euros, after remaining unchanged for the previous two months.

Moreover, according to data from the Bank of Spain consulted by Europa Press, the increase was 87.95% compared with the same month of the previous year.

In March 2020, Spanish institutions began an upward trend in their appeals to the body presided over by Christine Lagarde, coinciding with the outbreak of the crisis derived from the spread of the coronavirus.

This behaviour lasted for five consecutive months, breaking the streak in August (-0.01%), a month characterised by low market activity, and returning to very moderate rises from September onwards. These slight advances slowed down at the beginning of 2021, accumulating two months with hardly any change. However, it has now picked up again.

The gross claims of the Eurosystem as a whole on the ECB reached 1.875 trillion euros in March, 4.63% more than in the previous month and up 172% in the annual comparison.

Thus, the recourse of banks resident in Spain to the issuing institution accounted for 14.32% of the Eurosystem’s total in March, compared with 14.57% in February.

Asset purchases
On the other hand, the aggregate volume of assets acquired in Spain within the framework of the various asset purchase programmes implemented since 2009 by the ECB totalled 495,885 million euros in March, 2.1% more than in the previous month and 45.83% higher in year-on-year terms.

According to data from the Bank of Spain, the aggregate volume of asset purchases in Spain represents 12.74% of the total corresponding to the Eurosystem’s consolidated balance sheet, compared with 12.72% previously.