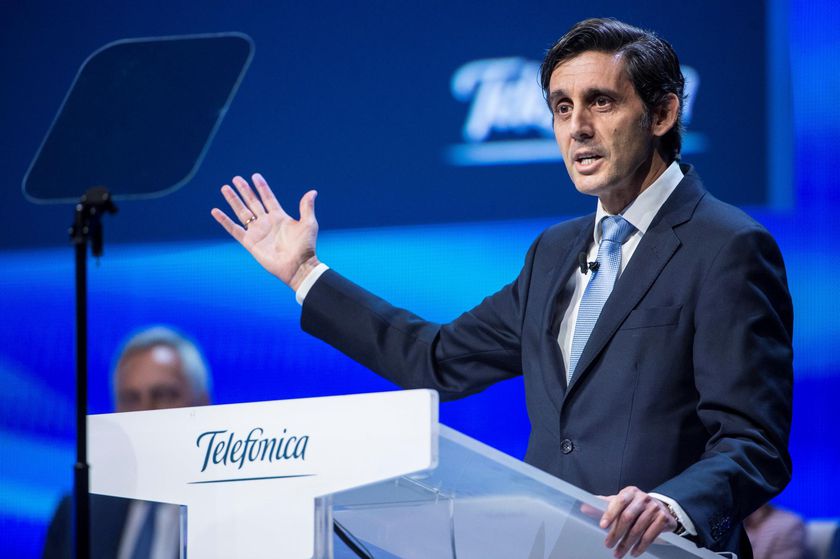 Telefónica and its UK partner Virgin are looking for financial partners to accelerate fibre rollout in the UK, where they have committed investments of €11.6 bn over the next five years. However, the acceleration of the investment plan by its great rival, BT, which has extended its commitment to invest in fibre networks from 20 million homes to 25 million homes by 2026, has led Telefónica and Virgin to accelerate their plans by bringing in fresh money from abroad, through one or more financial partners, as Telefónica has already done in Germany, Brazil and Chile. The two groups have hired Barclays and LionTree for this task.

Telefónica and Virgin want to repeat in the UK the scheme that the Spanish operator has already implemented in some of its markets: the search for an external financial partner to help them finance fibre-to-the-home (FTTH) rollouts. The Spanish company has implemented this scheme with the creation of joint ventures in which it has brought in purely financial external partners in Germany with Allianz, in Brazil with the Canadian CDPQ and in Chile with the US fund KKR.

When Telefónica and Virgin announced the merger of their UK businesses to create Virgin Media O2, the new 50/50 joint subsidiary, they announced their intention to accelerate the development of their fixed and mobile networks.

Specifically, Telefónica and Virgin’s joint plans in the UK are to increase their fixed broadband network plant – which is mainly based on less advanced cable (HFC) technology than pure fibre (FTTH) – by at least an additional one million homes in the first year following the merger, which was formally approved on 1 June, with the aim of reaching 16 million homes.

To this end, the two groups have publicly committed to invest £10 billion, or around 11.6 billion euros at current exchange rates, over the five years after completion, i.e. until June 2026. This committed figure includes investments for fixed networks but also for the deployment of 5G mobile networks. This investment commitment also includes a project to upgrade its existing cable network to enable it to deliver gigabit speeds to at least seven million homes by upgrading its cable technology.

For this search for financial partners, Telefónica and Virgin have selected Barclays and LionTree, according to El Confidencial and confirmed by EXPANSIÓN. The decision to accelerate the investment by Telefónica and Virgin is influenced by the recent regulatory change in the UK by the sector’s regulator, Ofcom, which has decided to relax the regulatory requirements that had been imposed on Virgin Media’s main rival O2, i.e. the incumbent operator BT and its wholesale network subsidiary OpenReach. This relaxation of obligations to give wholesale access to other rivals – such as Virgin Media O2 – is intended to give BT more economic incentives to roll out its networks by improving profitability forecasts.

That is why, in view of the improved regulatory conditions, BT announced last May that it was improving its commitment to roll out fibre networks by December 2026, raising it from 20 million homes to 25 million homes, which, in turn, puts pressure on the joint Telefónica and Virgin subsidiary to accelerate its investment plans.