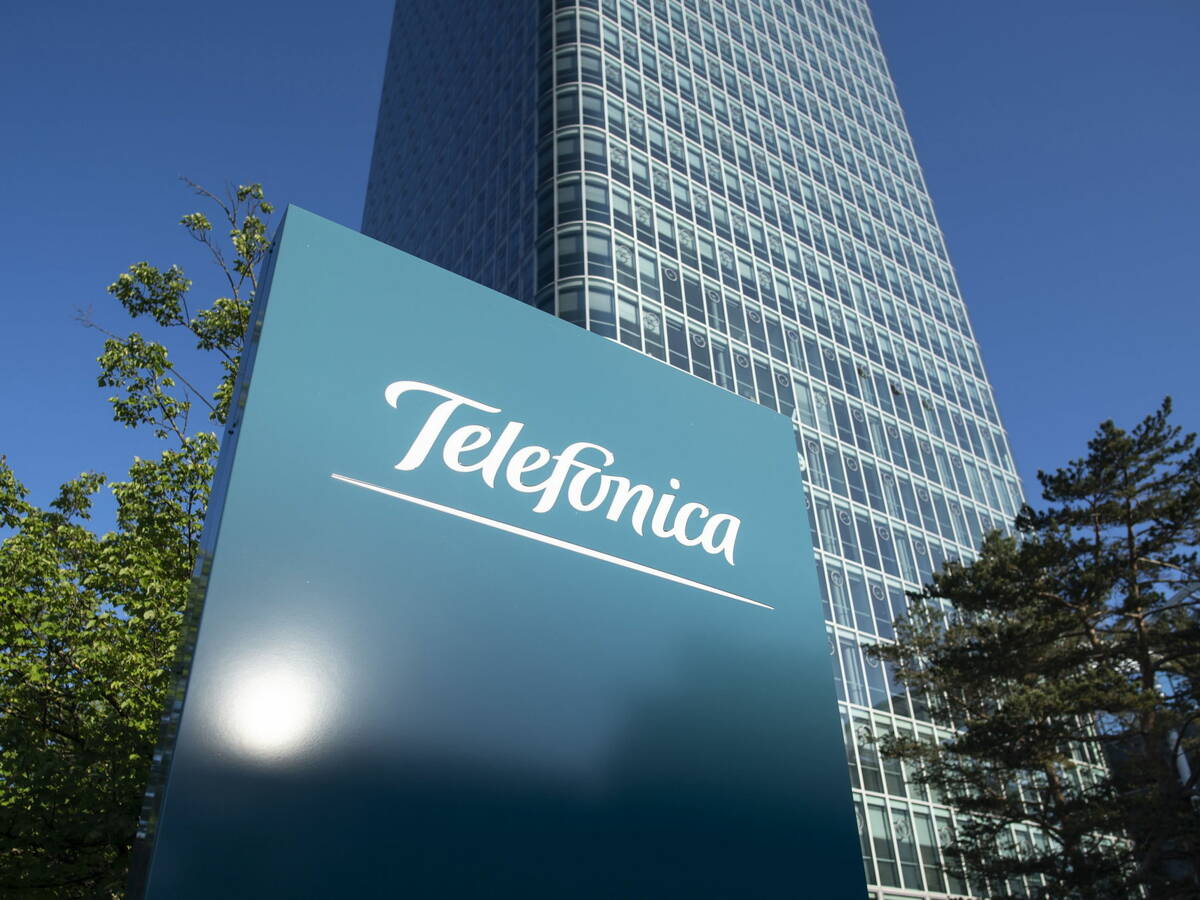 Telefónica buys Altostratus consulting firm to grow in the cloud

The Catalan company, one of Google’s largest cloud integrators, has 300 customers.

Telefónica continues to strengthen its capabilities in the cloud computing segment. The group announced yesterday the acquisition, through Telefónica Tech, of the consulting firm Altostratus Cloud Consulting, which brings a portfolio of more than 300 customers, from large corporations to SMEs.

With the purchase of this Catalan company, for an undisclosed amount, Telefónica Tech acquires one of the largest integrators in Spain of Google’s cloud services.

Telefónica announced a year ago an alliance with Google to collaborate in the cloud computing business. The agreement includes the joint marketing in Spain of the US giant’s public cloud services to business customers -from SMEs to large accounts- and public administrations.

In addition, Google will rely on the Spanish operator’s infrastructure to open its first data center region in Spain. Telefónica closed the alliance with Google after having reached agreements with the other two major public cloud operators: AWS, the world leader, and Microsoft, second in the ranking.

Daniel Aldea, CEO and founder of Altostratus, points out that the acquisition «is a natural step» after years of collaboration with Telefónica in digitization projects in Spanish companies. You are Capital has advised the Barcelona-based company on the transaction.

Telefónica Tech points out that Altostratus brings its experience in consulting, implementation, migration and managed public cloud services. In addition, they add the qualified staff of the Catalan company, which has 46 specialists, at a time characterized by the lack of specialized profiles in areas such as cloud computing. The consultancy firm specializes in technologies related to infrastructure, applications, communications and networking in the cloud, as well as security.

Altostratus will be integrated within Telefónica Cyber & Cloud Tech, directed by María Jesús Almazor, and will maintain its autonomy within the telecommunications group, but «incorporating Telefónica’s capabilities that will significantly increase the business,» according to the Catalan consulting firm.