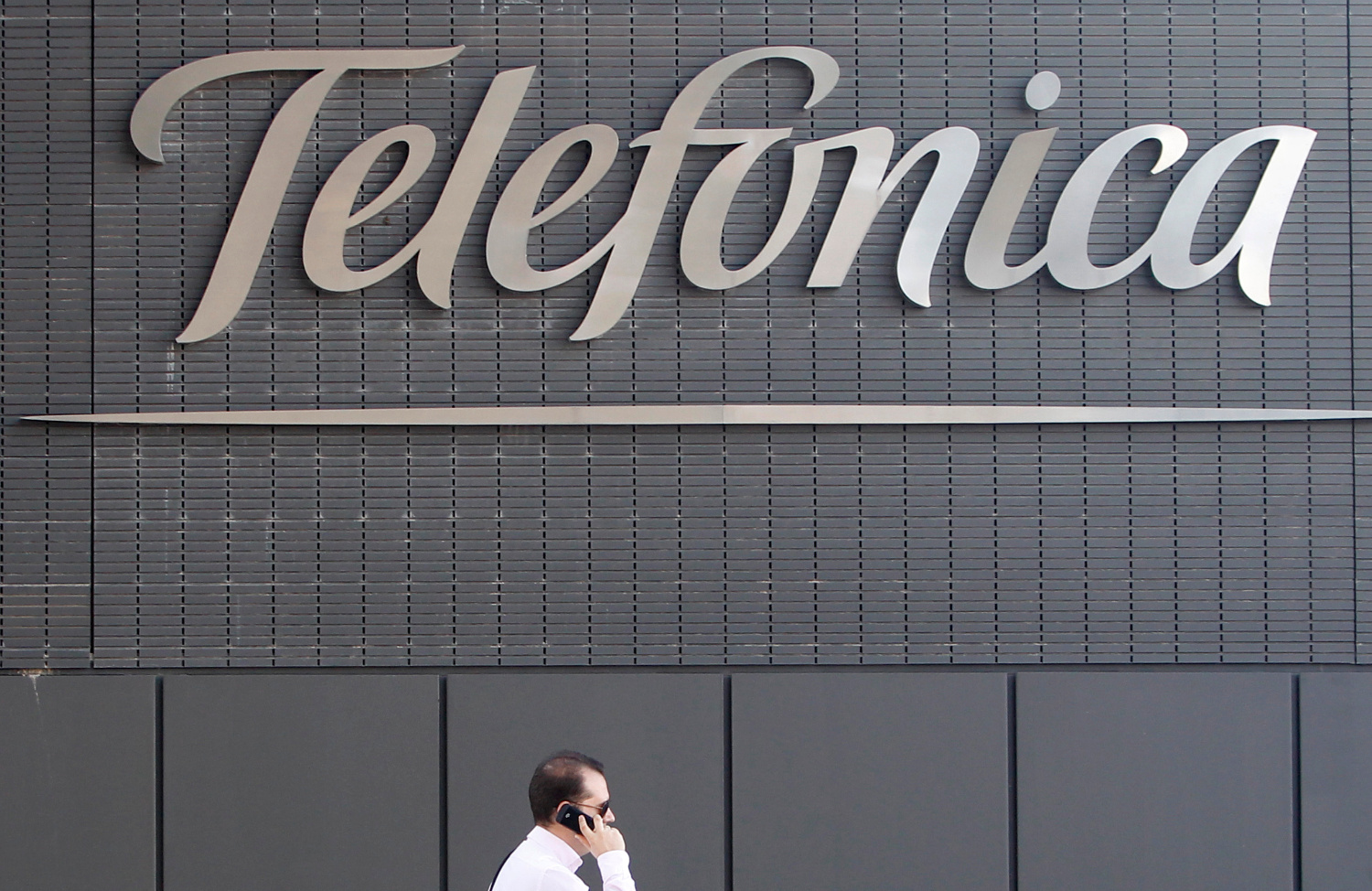 Telefónica is enjoying its best January in six years and reducing debt… But it is not enough.

The company continues to try to please the market with divestments to reduce the hole in its accounts, but investors never seem to be completely satisfied.

Telefónica has been trying for some time to satisfy the demands of a market that keeps pointing to the Spanish giant’s considerable mountain of debt. Its chief executive, José María Álvarez-Pallete, has gone to Wall Street, tried to convince funds and made multiple moves to divest. But nothing seems to be enough to calm the voracity of investors.

In any case, the Spanish operator’s start to the year has not been bad. In fact, it has had its best January in six years, with gains of 9.5%. Despite the positive note, they cannot be happy: in just one session, that of the 13th, the shares rose by 9.67%. This means that the rest of the month, excluding that trading day, is flat.

This rise corresponds to the announcement of the sale to American Towers of the towers of Telxius, one of the group’s subsidiaries, which had a portfolio of more than 30,000 sites throughout Europe, most of them in Spain. The US giant paid 7.7 billion in cash in a deal that was unanimously applauded by the market.

The deal allowed Telefónica to reduce its debt by 4.6 billion euros, a rounded move, just what investors were demanding. Logic might lead one to think that the operator’s shares would rise, but nothing could be further from the truth. From 14 January, the day after the announcement of the deal, until this Friday, its value has contracted by almost 4%, an injury that could be greater if it were not for the firm’s streak of five consecutive days in the green.

This case could be a mere anecdote were it not for the fact that it has happened before. On 7 May 2020, Telefónica announced the merger of its British subsidiary, O2, with Virgin Media. This created an operator worth close to 28 billion euros and the Spanish company pocketed a payment of 6.3 billion, an amount that was to be used to reduce the almost 38 billion euros of debt with which Telefónica closed its 2019 financial year.

This, the biggest deal in the group’s history, which only needs to be approved by the British regulator, sparked applause from the market. The rally drove shares up 16.5% in the month immediately following the deal. However, as is now the case, the green digits soon turned into the red.

By 5 August, three months after the historic agreement, any trace of those gains had disappeared and the situation turned into an 11% decline. Another 90 days later, on 5 November 2020, the hole was already -28% on the stock market.

As if that were not enough, analysts are asking Pallete for more moves. All eyes are now on the different divisions in Latin America, which have long been singled out for their low productivity. In the background, as always, the fibre business, which the market has valued at around 18 billion euros and which has already been labelled a ‘silver bullet’ for its ability to put an end to many of the ills afflicting Telefónica.

Álvarez-Pallete’s success in convincing investors will determine the fate of Telefónica’s share price, whose downward trend has been worrying executives and shareholders for years.