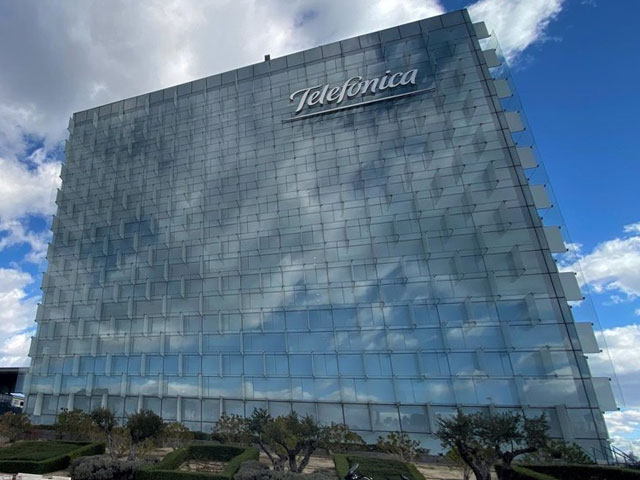 The world giant of towers creates a large base to compete in Europe and the Spanish ‘teleco’ will be able to substantially reduce its debt with the operation, lowering it by 4,600 million euros, as Telefónica has confirmed to the CNMV.

American Tower, the world giant of mobile phone towers, with more than 181,000 sites under management and a capitalisation of almost 100,000 million dollars, has beaten Cellnex to take over the tower business of Telxius, Telefónica’s infrastructure subsidiary, for 7,700 million euros in cash, as EXPANSIÓN announced today in its digital and paper edition and subsequently confirmed by the company to the Spanish National Securities Market Commission (CNMV).

The sale includes only Telxius’ tower assets, as the submarine cable business, which could reach a valuation of up to 2,000 million euros and was being explored for sale, has been left out. These tower assets include the European businesses in Spain and Germany, as well as in Latin America (Brazil, Peru, Chile and Argentina) and amount to approximately 30,722 sites. The sale will take place, as announced this morning by the Spanish operator, in two separate transactions, one in Europe and one in Latin America.

CTIL, Telefónica’s UK tower subsidiary, which is 50% controlled by Vodafone, is not part of the agreement. In addition, this subsidiary is included among the assets that will be part of the merger with Virgin, the subsidiary of Liberty Global.

Sources close to the process highlight the very good price achieved by the Spanish operator in the transaction, around 30.5 times ebitda, above what is currently being paid in the European market.

For this operation, the three shareholders of Telxius, i.e. Telefónica, which has 50.1%, as well as KKR (40%) and Pontegadea, the instrumental firm of Amancio Ortega, which has the remaining 9.99%, have reached an agreement to join in selling their stake.

With this operation, José María Álvarez-Pallete, Telefónica’s Chairman, has achieved a coup de grace in the operator’s debt reduction process, as it will allow it to significantly reduce its debt, cutting it by some 4,600 million euros and obtaining multi-million euro capital gains estimated at 3,500 million euros. This will have an impact on the net financial debt on ebitda of approximately 0.3 times.

At the end of last September, the group’s net debt stood at 36,676 million euros, although including the hybrid bond issues, which amount to some 8,000 million, but which do not count towards debt, the figure was well over 44,000 million.

Telxius currently has around 33,000 towers in total, of which it has already committed and has yet to build, for example, in Germany.

Of these 33,000 towers, 80% are in Europe, including Spain, where it has around 11,000, and Germany, where it will end up with around 15,000 when the German subsidiary O2 finishes transferring all the towers it acquired a few months ago.

The operation also represents a blow to Cellnex, which has bid for this asset to the end and has become the European market leader in towers, after an exciting career of acquisitions and capital increases that has allowed it to acquire a park of more than 103,000 towers in twelve European countries after the recent purchase of 24,600 of the towers of the Hong Kong-based Hutchison in the United Kingdom, Italy, Sweden, Austria, Ireland and Denmark.

Despite being the world leader, American Tower’s presence in Europe is very small so far. For the time being, it was only present in France and Germany, but with a very small number of towers in each of the two countries. In France, it controls 2,600 sites and in Germany, 2,200. It also has a token presence of around twenty towers in Poland, which means that there are less than 5,000 in Europe.

However, this acquisition will make it one of the main rivals of Cellnex and Vantage Towers