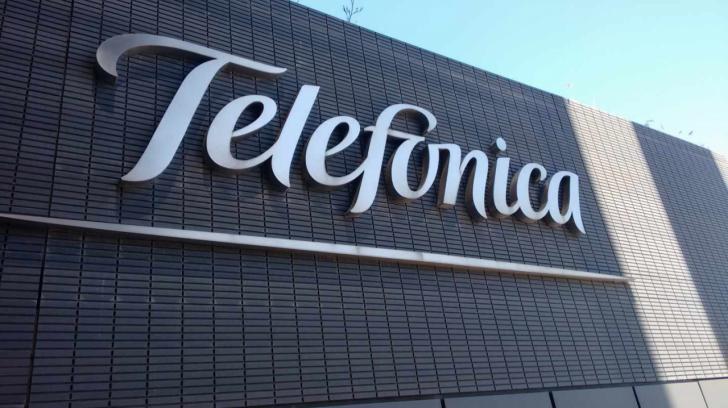 Telefónica signs a major agreement with Vodafone on the new giant Vantage Towers.

Telefónica and Vodafone have reached an agreement that Cornerstone, their joint UK subsidiary for telephone antenna management, will be commercially integrated into Vantage Towers and that the company will continue to provide services to both companies.

Vantage Towers is the new company that Vodafone has created at European level to integrate all its cell towers with the intention of taking it public. In practice it is a spin-off, or segregation of assets, to squeeze the value of this business. In addition to the IPO, Vodafone is also considering the incorporation of a financial partner.

The creation of Vantage and the movements that are taking place in the mobile phone antenna business, where enormous giants such as Spain’s Cellnex are being created, had raised doubts about the continuity of the Cornerstone agreements, which provide services in the United Kingdom to Vodafone, Telefónica and to a lesser extent other companies.

Under the agreement with Telefónica, Vodafone will integrate 50% of Cornerstone into its new subsidiary Vantage Towers. Telefónica will retain its other 50%. But commercially, Cornerstone will be within the orbit of Vantage Towers and will continue to provide services to both operators.

The agreement is for eight years and can be revised at least three times for identical periods.

Cornerstone is the first group of antennas in the UK. It operates around 14,200 large sites and another 1,400 smaller sites. With this agreement, Vantage extends its power to 82,000 sites and its geographical presence in Europe to a total of markets.

«Cornerstone is a great addition to Vantage Towers’ portfolio; it is exactly the kind of high quality network we like to have, with the number one market position and two strong stable partners with shared network agreements in place for those of us who are the preferred supplier,» said Vivek Badrinath, Vantage’s chief executive officer.

With its services to Vodafone and Telefónica UK alone, Cornerstone operates with two of the three largest mobile network groups in the UK. It has a combined market share of 53%.

In order to facilitate the effective deployment of 5G technology and to meet the coverage obligations, Vodafone and Telefónica UK have furthermore agreed to be users for the new network of 1,200 new sites that Cornerstone is going to build.

The new agreement leaves free for both groups to «monetise» their 50% stake in Conernestone in any way they see fit. In other words, from now on, and once Conerstone’s contracts have been commercially hedged, Vodafone and Telefónica can freely dispose of their 50% in the company, for example, to transfer it to a third party. In the case of Vodafone, this naturally includes the transfer of that 50% to Vantage Towers.