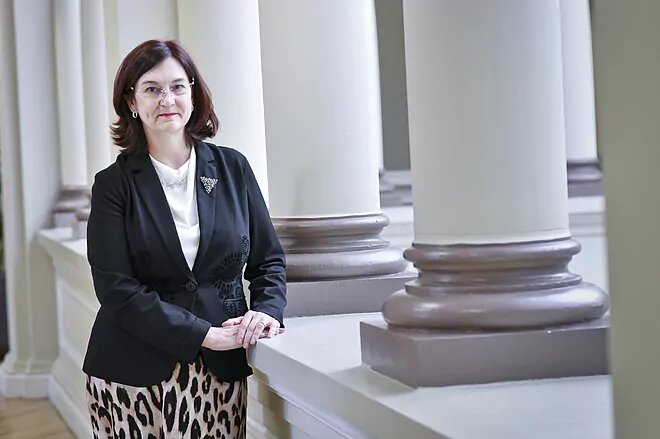 The CNMC warns of Naturgy’s debt in the middle of IFM’s takeover bid.

The regulator airs the excess debt of the gas network, which may motivate conditions to the takeover bid.

The National Markets and Competition Commission (CNMC) has begun to warn of the excessive financial leverage that some subsidiaries of Naturgy and other gas companies in Spain, such as Redexis, have. The warning is particularly sensitive at this time for Naturgy.

The company has been the subject of a partial takeover bid by the Australian fund IFM. The takeover bid has to be approved by the government, as Naturgy is considered a strategic company for the security of energy supply in Spain.

The government has the power to veto the takeover bid, to approve it without any restrictions, or to approve it with conditions. The latter is the possibility most likely to be considered in the market. The question is how many conditions and how tough.

The regulated gas business, which is precisely where the CNMC has begun to warn of excessive indebtedness, is where the government’s conditions may have the greatest impact. The CNMC’s warnings may serve to provide the government with arguments when it comes to imposing conditions.

Global Ratios Index
What exactly do the Competition warnings consist of? In what is known as the «Global Ratios Index, IGR», a periodic analysis carried out by the CNMC on the companies that carry out the activities of transport and distribution of electricity and the activities of transport, regasification, underground storage and distribution of natural gas.

The analysis serves to assess the level of indebtedness and the economic and financial capacity of the companies that carry out these regulated activities, determining whether they are within a range of «recommendable» ranges. The CNMC does not want companies carrying out essential regulated activities, such as energy supply, to over-indebt themselves – for example to pay dividends – thus jeopardising their capacity to invest in networks, and therefore endangering the country’s energy security.

Twelve ugly ducklings
According to the CNMC’s latest resolution, released yesterday, almost all electricity transmission and distribution companies have an index equal to or higher than 0.90 (the maximum level of indebtedness according to a series of parameters of the agency). In the case of the gas sector, however, there are 12 companies, in the manner of ugly ducklings, with a ratio below 0.90.

Several of these are subsidiaries of Nedgia, the Naturgy subsidiary that manages the gas distribution network. In Nedgia, Naturgy has Allianz and CPPIB as partners.