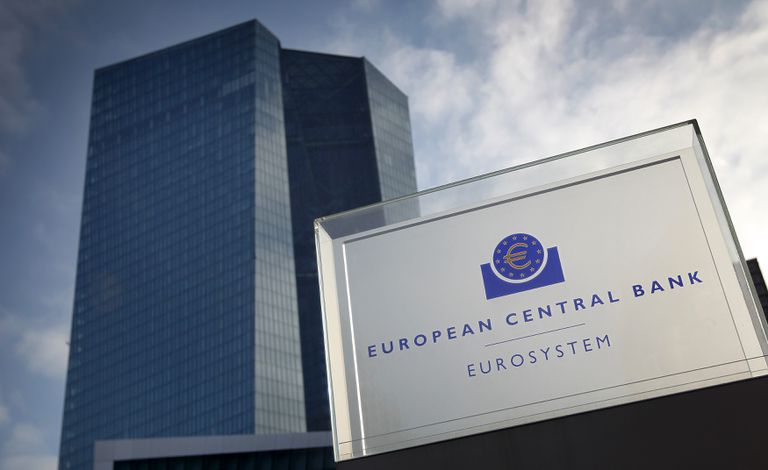 The ECB decides today: this is how the banking industry faces the future of the dividend.

The ECB decides today whether or not to extend the veto on shareholder payments. It could allow 10% to 20% of profits to be distributed to strong European banks.

The ECB today announces whether or not it will extend the European banking ban on dividend payments decided at the end of March. Spanish banks are awaiting the resolution in a climate of scepticism and some tension. What is at stake is whether they can meet the expectations of their more than 6 million shareholders.

When the year began, the objective of Spanish banks was to complete a distribution of around 8 billion euros in dividends against 2019 results, up from around 7.3 billion euros the previous year. But the irruption of the Covid-19 caused an earthquake in the sector which forced the ECB to put a stop to the distribution of dividends.

Among other movements, Bankia cancelled an extraordinary dividend of 2,500 million, Santander cancelled the payment of the 2019 interim dividend scheduled for November this year and CaixaBank reduced by half the dividend it was to pay against 2019.

However, nine months later, the Spanish bank is having a very long wait and is pressing hard to redistribute part of its profits to shareholders. The dividend veto has allowed the large European bank to strengthen its balance sheet with 30 billion euros, but has put its stock market valuations in check. The capitalisation of the Ibex Banks falls by 33 billion in 2020.

Everything seems to indicate that the ECB will allow the most solvent banks to pay again. But they would do so with strong restrictions, significantly more severe than those applied by the Bank of England. Compared with the 25% limit on the profits that UK banks will be able to distribute, those of the euro zone institutions would be in the range of 10% to 20%, according to the Financial Times.

In other words, a long way from the payout or part of the profits that go to pay dividends to the large Spanish banks. Bankinter, Bankia and Sabadell have historically distributed around 50%, Santander between 40% and 50%, BBVA between 35% and 40% and CaixaBank has reduced it to 30% in 2020 due to the impact of the pandemic.

The market discounts the fact that the ECB will allow dividends to be paid and share buybacks to be undertaken by entities with sufficient capital cushions to absorb the default caused by the crisis. Kutxabank is the Spanish institution with the largest cushion (930 basis points above the regulatory minimum). It is followed by Unicaja (672), Bankia (554), Liberbank (520), Abanca (455) and CaixaBank (440).

Next come Bankinter, with 360 basic points, and Sabadell, with 327. Santander’s cushion is 228 basis points and BBVA’s 225, although this does not include the 300 basis points of solvency that the recent sale of its US subsidiary will bring. «The average capital of Spanish banks should make it possible to re-establish dividend distribution,» said Fernando de la Mora, general manager of Alvarez & Marsal, on Monday.

Spanish banks have a lot at stake. The institutions consider the payment of dividends to be key to maintaining their shareholder base of small and large investors, many of whom consider it essential to pay dividends. The fact that they are still in the boat would enable banks to consolidate the November rally, in which the Ibex 35 Banks index rose by a historic 47%. In December, Spanish banks consolidated the strong gains made previously, with an increase of 5%. The year’s lows are far behind, when the combined value of the six banks in the Ibex 35 fell below 60 billion euros. The continuity of the sector’s recovery in the short and medium term will largely depend on the ECB’s decision.

Citi estimates that European banks will distribute EUR 20 billion to their shareholders in dividends and share buybacks from 2020 and between EUR 40 and 50 billion during 2021 and 2022. Spanish banks would distribute between 11% and 12% of these amounts.