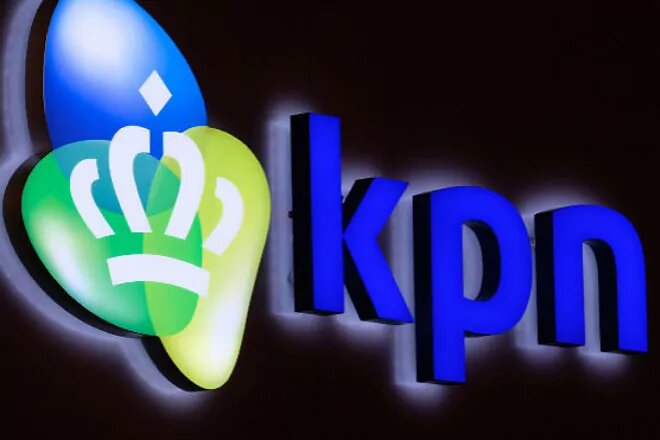 The owner of Idealista stirs up KPN on the stock exchange with a possible takeover bid.

The private equity stalks the Dutch ‘teleco’, which is gaining momentum in the stock market to adjust to the price considered for a possible takeover bid.

The shadow of a takeover bid is once again hanging over one of the European telecommunications companies that has been the subject of most rumours and corporate operations in recent years, KPN.

The largest telecommunications company in the Netherlands is rising on the stock market towards the three euros per share, the price considered in the reports that anticipate a possible takeover bid for the ‘teleco’. Private equity is behind this possible bid. The proposed takeover would involve the American Stonepeak Infrastructure Partner and the Swedish EQT.

The Swedish fund, backed by the Wallenberg family and known in Spain as the owner of Idealista, would thus accelerate the growth it has been experiencing in recent times, while diversifying an investment portfolio mainly focused on the real estate sector.

EQT has set its sights on KPN, and according to The Wall Street Journal, is working with Stonepeak Infrastructure Partner to begin due diligence on the Dutch telco with the aim of submitting a joint purchase offer imminently, before the summer.

At the end of last year, on 12 October, KPN shares soared 10% amid rumours of a possible EQT takeover bid. The Dutch telco’s shares were then trading at 2.4 euros per share.

With today’s gains, KPN is close to three euros per share and its capitalisation is approaching the umbra of 12.5 billion euros.

The gains are not limited to KPN. Shares in Stockholm-listed EQT are also responding to reports of a possible takeover bid for the telecommunications company.

The investment firm has passed on its growth to its share price, as evidenced by its near 130% rally over the past twelve months. KPN, for its part, is up 30% year-on-year.