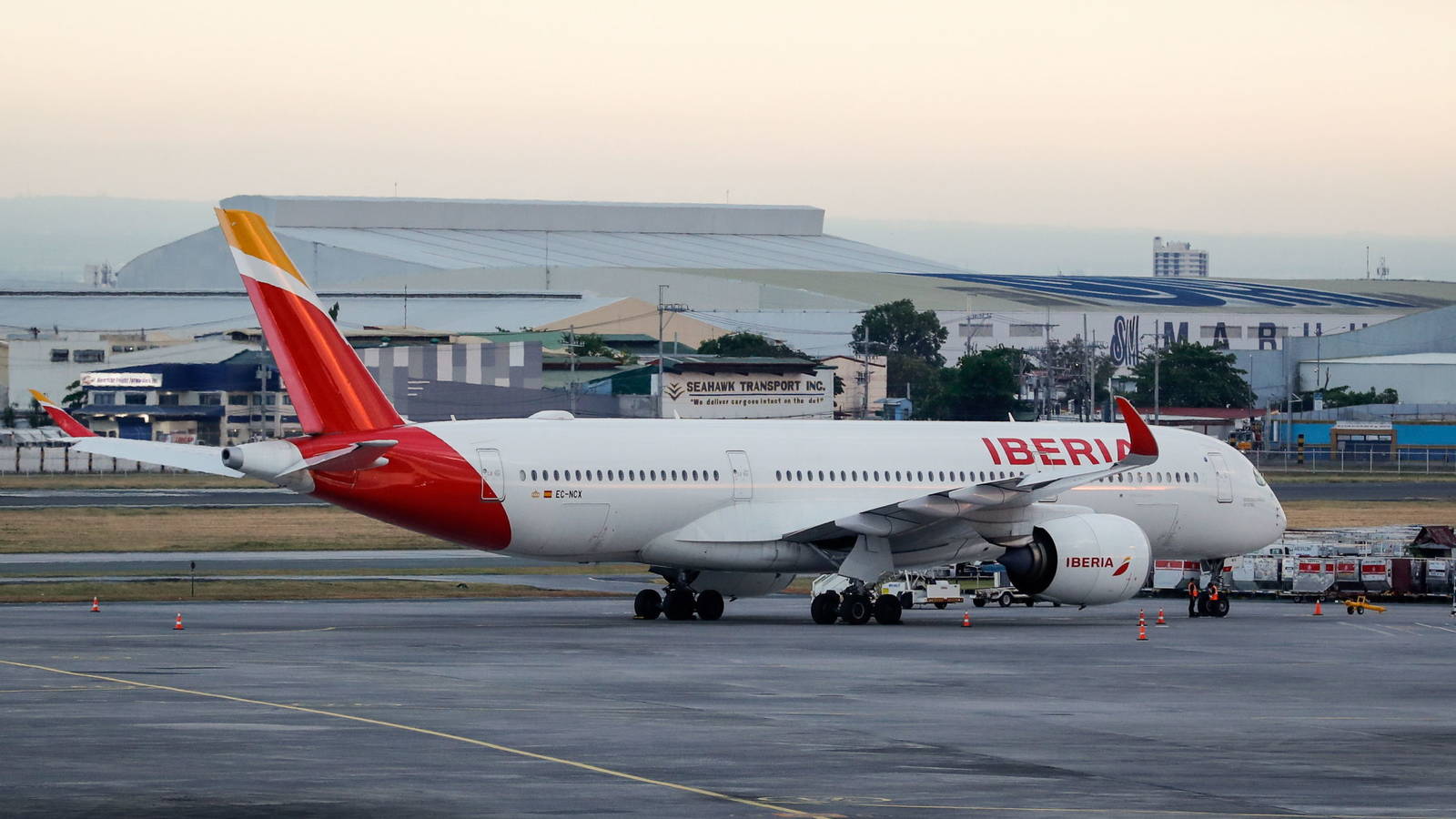 The growing restrictions due to the coronavirus and the expected delay in the recovery period are clouding the outlook for the tourism sector, which is once again falling on the stock market as it faces new threats regarding the crucial summer season.

Yesterday was already adverse for the sector on the stock market, and today’s session reinforces the downward pressures on the listed companies most closely related to tourism. The session left setbacks such as the 11% fall recorded by the tour operator TUI, amid growing concern about the imminent closure of borders in countries such as the United Kingdom and, more in the medium term, doubts about bookings for the summer.

The falls are generalised at European level. In addition to TUI’s 11% fall, the French hotel giant Accor fell by almost 4%. Among the airlines, losses also exceeded the 4% threshold at IAG, once again one of the most bearish stocks on the Ibex.

EasyJet, Norwegian Air Shuttle and Air France also lost more than 4% on the stock market today, while sales are somewhat more moderate in the prices of other airlines such as Ryanair, Lufthansa and Wizz Air.

Airport management companies were also among the most heavily penalised European stocks in today’s session. Germany’s Fraport, Switzerland’s Flughafen Zurich and France’s Aeroports de Paris (ADP) are trading with declines of up to 3%. The setback in the Ibex extends to Spain’s Aena.

The Ibex, in addition to Aena and IAG, is today under downward pressure from other tourism-related stocks such as Amadeus and Meliá.

Since the opening of the session, investors have had to face the possible total closure of borders to foreigners in the UK to prevent the spread of new variants of Covid. The move stokes fears that it could be adopted in other countries with uncontrolled numbers of coronaviruses.

ActivTrades analysts highlight that «the travel and tourism sector» leads the Ibex falls in a scenario of further tightening of restrictions. Renta4 analysts go beyond the short term, and warn that «the Covid evolution could compromise the summer campaign», crucial for a sector that has been in crisis for a year.

Renta4 explains in this sense that «we do not rule out that the restrictions should be extended beyond the first quarter of the year in other countries and could even compromise the summer campaign, although this will ultimately depend on the pace of vaccination».