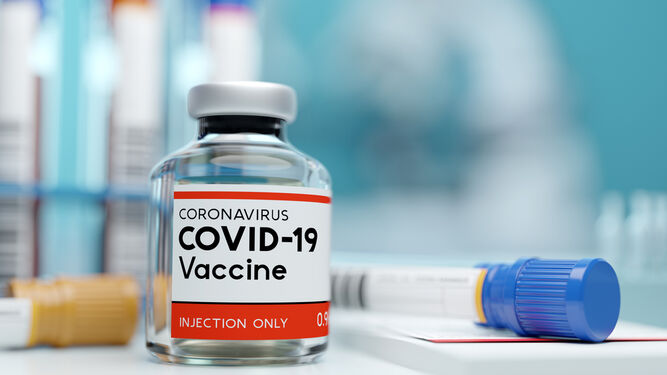 Vaccinations against Covid-19: on 4 January it is Spain’s turn.

After the start of the mass vaccination campaign today in the United States and Canada and last week in the United Kingdom, what are the deadlines for the European Union and Spain to start vaccinating the population?

The European Union is considering a vaccination schedule still at the expense of the emergency approval of the Pfizer and BioNtech vaccine in the second half of this month, namely on 29 December, the deadline set by the European Medicines Agency (EMA) for a positive opinion. The EMA is the body in charge of the scientific evaluation, supervision and safety monitoring of medicinal products for human and veterinary use in the EU

After the regulator’s approval, the European Commission will give the green light to the distribution of this vaccine in an express deadline with the aim of putting it into circulation in the member countries in the first week of January. The Spanish Government is currently planning to have the vials available to start vaccinating on 4 January, according to the Minister of Health, Salvador Illa.

After the Pfizer vaccine, it will be the turn of Moderna, which has also requested conditional marketing authorization (CMA) from the EMA and whose approval is expected on 12 January.

The last European Council agreed on Friday that all member countries would start vaccinating in the same week: the President of the Executive, Pedro Sánchez, who reports on his performance tomorrow in the control session that takes place every Wednesday in the Congress of Deputies, plans to give more details on the vaccination strategy in Spain.

The government predicts that 70% of the population could be vaccinated by the end of next summer, which would generate herd immunity and a «very different» scenario from the Covid-19 pandemic, as Minister Illa said in an interview with the newspaper Público. Illa points out that the end of the pandemic will only come «when we have immunised a high percentage of the world’s population, and this will take us all of 2021 and part of 2022, according to the experts».

Europe has acquired some 1.4 billion doses of seven vaccines of different technologies contracted by the EU, which would make it possible to immunise some 800 million Europeans (six of the seven vaccines require double doses), when the EU population is around 450 million.

Of these 1.4 billion doses, Spain would account for approximately 10%. The government’s planned allocation to make this possible amounts to more than one billion euros. «We have been working for months with the autonomous communities to have everything ready,» said Illa.

In an article yesterday in El País, Sánchez pointed out that for the Covid-19 vaccines to be effective and for the pandemic to be beaten, they must be produced on a large scale, distributed equitably throughout the world and guarantee that everyone can be immunised at the same time, as was the message agreed at the last European Council meeting.

Preparations in the Member States

The capacity of the vaccination services to supply COVID-19 vaccines, including skilled workers and medical and protective equipment.
Easy access to vaccines for target populations, both in terms of affordability and physical proximity.
Deployment of vaccines with different characteristics and needs for storage and transport, in particular with regard to the cold chain, refrigerated transport and storage capacity
clear communication on the benefits, risks and importance of Covid-19 vaccines to build public confidence.

As the availability of vaccines improves, vaccine strategies and their targets will have to be adjusted accordingly, the European Union points out. For example, «while strategies are likely to focus initially on reducing the fatality rate and the burden on essential services, later in the process of vaccine deployment, the focus may shift to reducing broader social and economic constraints.

While the decision on which groups should have priority access to vaccines is high on the list of measures, the following groups (not ranked in order of importance) should be considered: