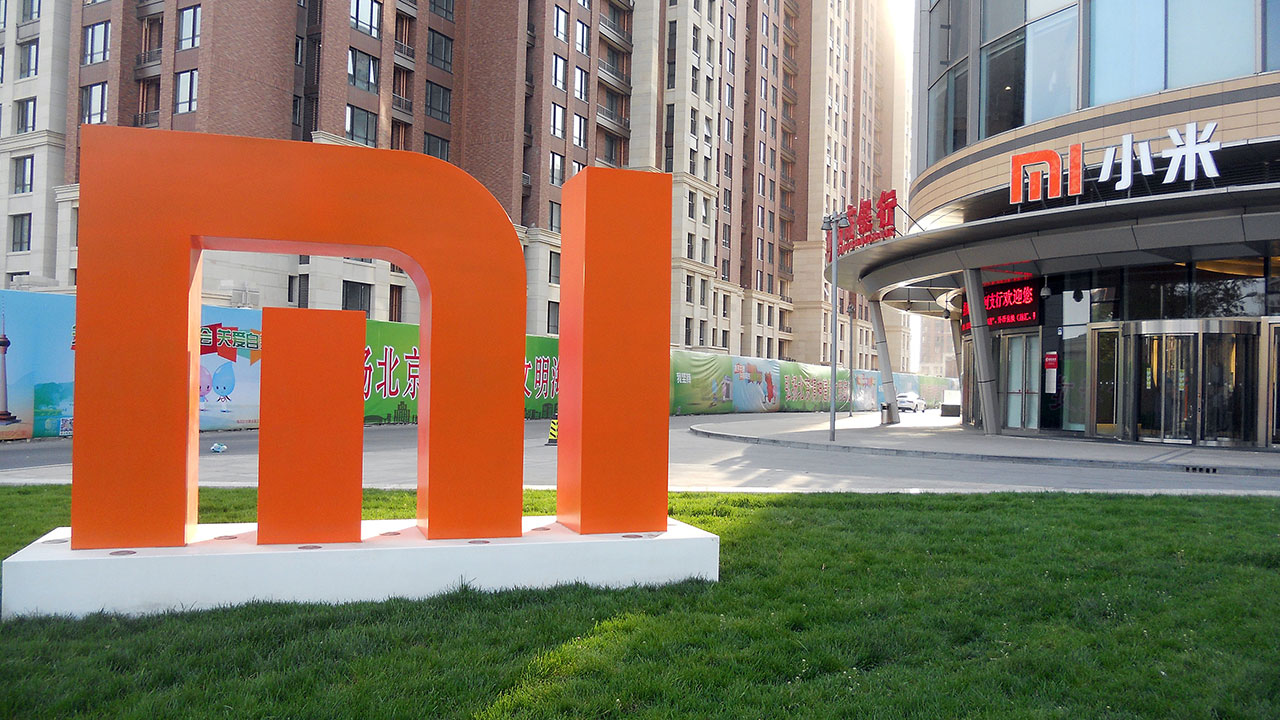 The Chinese mobile company will outsource the production of an own-brand car.

Xiaomi plans to invest around 100 billion yuan (13 billion euros) over the next three years to manufacture its own-brand electric vehicles, according to Bloomberg. The Chinese technology maker, best known for its smartphones, is embarking on the most ambitious diversification of its business since its founding a decade ago.

The company will outsource production of the vehicle, as it does with its technology devices. Reuters reported last week that Xiaomi had a partnership with Great Wall Motor to manufacture the cars at its Hong Kong plant, which Great Wall Motor denied. Xiaomi’s goal is to be able to market the first model in 2023.

Xiaomi, which had just under 100 billion yuan in cash on hand at the end of last year, plans to seek financing to cover about 40 per cent of the planned investment, Bloomberg reports, citing a source familiar with the company’s plans.

Xiaomi has long been rumoured to be interested in entering the electric vehicle market. According to the same source, company founder Lei Jun made the decision a few weeks ago, after analysing business opportunities in this market in recent months. In February, Xiaomi sent a statement to the Hong Kong Stock Exchange in which it acknowledged that it «pays attention to the development of the electric vehicle industry and continuously studies the relevant industry trends», but said it had not yet initiated any formal projects.

DIVERSIFICATION
If the plans materialise, it would mark an ambitious diversification of Xiaomi’s business, which is still heavily dependent on its smartphone line-up. Last year, smartphones accounted for 62% of its global revenue, which grew 19.4% to 246 billion yuan. The Chinese company also markets a wide range of connected devices, from smartwatches to televisions. This entire product portfolio accounts for 27% of its business.

China is the world’s largest electric vehicle market. In addition to Western brands such as Tesla, local manufacturers such as Nio and Xpeng are competing, and it has attracted the interest of technology companies such as the search engine Baidu, which is negotiating an alliance with Geely Automobile. Huawei has also expressed interest. Outside China, investors are keeping a close eye on Apple, which has been working for years on an electric car project.