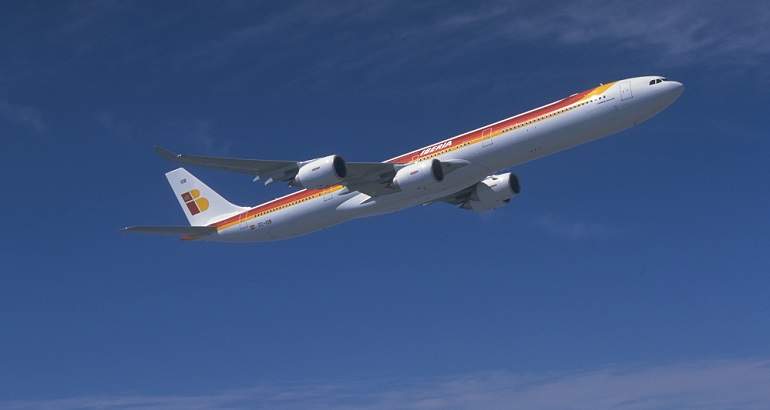 Airlines are relying on the summer to bounce back.

The vaccination process and the easing of restrictions between countries will determine the level of recovery at airports. Bookings soar as obstacles are removed.

«This summer will be better than last summer, but could it be worse? Without wishing to call bad weather, John Grant, an analyst at OAG, a travel industry data provider, anticipated a hope that is itself a fear: the summer of 2021 (April to October) will mark the airline recovery. After many frustrated expectations – the summer of 2020 was a mirage after which the sector sank even further – and without much joy in sight for next Easter, this year’s holidays will be the real turning point for an industry that has recapitalised as best it can and has shot up its debt in barely a year. The sector does not even want to think about the dire consequences of a second summer without flights.

Cautiously, the forecasts are optimistic. Until the pandemic, few things were as sacred as scheduling more than a year in advance. But things have changed. With Brussels giving the green light to not comply with the slots (operations allocated at each airport) so that empty planes do not fly, airlines have been modifying their routes at the last minute for a year now. OAG estimates that the European market will soar by 80% compared to last summer’s forecast and, in Spain, the increase could be 65%, with some 47 million seats.

The president of Aena, Maurici Lucena, said this week that he expects the second half of the year to be «substantially better» than the first. The listed company, based on Eurocontrol forecasts, believes that in 2021 it will «recover, at most, 51% of the volume of European traffic in 2019, accelerating from the summer».

On the other hand, the director of easyJet in Spain also raises doubts about the effects of the new strains of Covid and the lack of coordination in Europe to homogenise travel restrictions between different countries.

The coordination of the different European states is important, as international traffic in Europe accounts for 75% of activity, compared to approximately 30% in the US and China, given the enormous size of both.

KPMG’s partner responsible for aviation, David Höhn, is not sure that a firm recovery will start so soon. «Countries want to avoid a fourth wave; de-escalation is quite slow and we won’t see a rebound in bookings until at least April,» he says.

How are airlines preparing? Vicente Segura, operations consulting partner at Deloitte, says airlines are in the first of three phases. «First, planning; then preparing the assets (aircraft and personnel); and finally activating the operation. This is because the purchase of tickets has been delayed and is now done one to three weeks in advance, which requires a quick response from airlines to mobilise their resources. The ERTE programmes in Spain have allowed airlines to rotate their workforces to have them available – with the necessary permits – when demand picks up.

«I am optimistic for this summer; July and August will be strong,» says Carlos Muñoz, CEO of Volotea. «We saw it last year, but then the recovery was cut short; we are all looking forward to travelling again,» says the executive, who believes that domestic flights – ahead of European and intercontinental flights – will once again drive the sector.

Rafael Schvartzman, IATA’s vice president for Europe, urges action «now» to give certainty to an industry that will burn $75 billion in cash worldwide this year in the best case scenario. «There is enough certainty about the effects of vaccination and how the testing protocols against Covid have to be done; this allows us to remove restrictions, such as quarantines, which kill demand,» he adds to EXPANSIÓN.

Meanwhile, airlines maintain their low price policies to encourage demand and finish filling their planes, which, in general, fly with between 30% and 50% of their seats empty.

They are also reinforcing the message that flying is safe: Iberia, for example, is starting a campaign from Monday. Spain’s leading airline, in addition to having its planes and crew ready for an upturn in demand, has reinforced its hygiene measures, signed an agreement with Quironprevención for Covid tests and is in the process of digitising the entire travel experience, including tests and travel documentation.