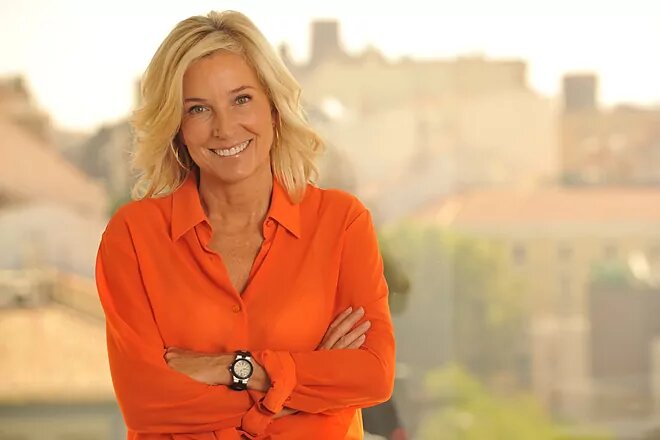 Bankinter remodels the internal workings of its board and gives more weight to sustainability.

Changes in the internal organisation of Bankinter’s top management. The Bank is finalising a remodelling of the structure of its Board of Directors which will affect three of its committees (bodies assigned different functions) and which will be submitted to the shareholders for a vote at the forthcoming general meeting on 21 April.

Changes in the internal organisation of Bankinter’s top management. The Bank is finalising a remodelling of the structure of its Board of Directors which will affect three of its committees (bodies assigned different functions) and which will be submitted to a vote of the shareholders at the forthcoming general meeting on 21 April.

The existence of the committees is useful for the bank’s directors: «They take control of certain matters, facilitate the preparation and proposals for decisions on them and reinforce the guarantees of objectivity and control in the board’s activity,» the group says of the functioning of its highest governance body.

Specifically, the board of directors aims to approve an amendment to articles 33, 34 and 36 of the bank’s articles of association, relating to the board committees. The bank has opted to change the body in charge of overseeing an essential function such as regulatory compliance, which implies reformulating the articles of two committees.

If the proposed changes are approved, the Risk Committee will be renamed the Risk and Compliance Committee. This latter function, that of ensuring that Bankinter is up to date with legal rules, standards and regulations, has until now been under the umbrella of the Audit and Compliance Committee, as set out in the current organisation chart of the Bank’s board of directors, headed by María Dolores Dancausa.

This committee will lose its second function and will be renamed the Audit Committee.

The third statutory modification will come from the Appointments and Corporate Governance Committee. The board of directors proposes to change it and extend its name by adding sustainability to the other two functions already designated. In doing so, the bank’s directors seek to «highlight the importance for Bankinter of its supervisory powers in the area of sustainability», says the bank in its statement of reasons justifying these proposals.

These committees are made up of «a majority of independent external directors and are chaired by an independent director», the Bank adds in the description of their internal functioning. In taking relevant decisions on different matters, Bankinter’s executives, external auditors, as well as potential suppliers and advisors of any kind, deal directly with each of the competent bodies.

Directors
Until now the Nominating and Corporate Governance Committee has been chaired by Rafael Mateu de Ros, but his 12-year term as a director is due to expire shortly, and the Bank’s directors have therefore proposed the appointment of Cristina García-Peri as the new independent director, something which will have to be endorsed by the general meeting of shareholders in April.

In the event that the new director also replaces Mateu de Ros at the head of the committee, she would be accompanied by Marcelino Botín-Sanz de Sautuola, Teresa Martín-Retortillo and Álvaro Álvarez-Alonso as members of a body whose functions include proposing and reporting on appointments and re-elections, as well as evaluating the professional performance of the bank’s executives.

The Audit Committee is chaired by María Luisa Jordá, an independent external director. She is accompanied by Pedro Guerrero, Álvaro Álvarez-Alonso and the outgoing Rafael Mateu de Ros. In this case, the functions include proposing the appointment of external auditors, supervising their work and the entire financial reporting process, among others.

The Risk Committee is headed by Teresa Martín-Retortillo, also an independent external director, accompanied by Rafael Mateu de Ros, María Luisa Jordá and Álvaro Álvarez-Alonso. This body has the mandate to supervise the bank’s risk management, and therefore has direct and regular contact with the bank’s chief risk officer.