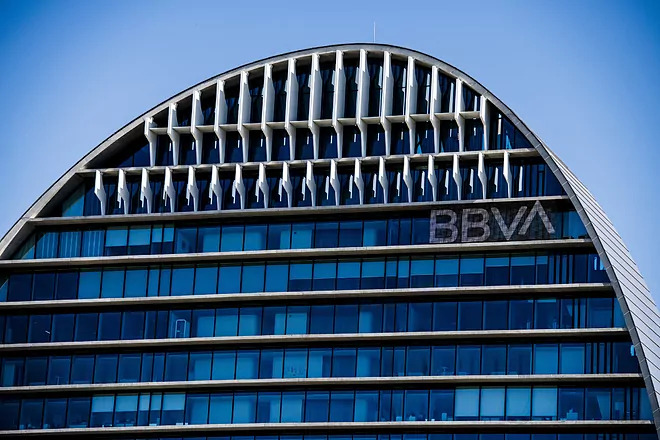 BBVA and Sabadell break off negotiations for their merger.

BBVA and Sabadell have informed the CNMV that they have concluded the talks for their merger. The two banks have broken off contacts just two weeks after the formal start of negotiations, due to the lack of agreement on economic terms. Sabadell reacted to the announcement with falls on the stock market of up to 20%, while BBVA recorded progress.

The surprise end to the talks has been accelerated by the failure to reach consensus on «the eventual share swap equation», as noted by Sabadell. Similarly, sources close to BBVA pointed out that it was the lack of agreement on economic terms that prevented the merger from going ahead. The same sources have ruled out that the divergences over corporate governance and the distribution of power in the new group have been the trigger for the break-up.

BBVA and Sabadell announced the start of talks on 16 November, after several months of market speculation and informal contacts between the entities for their possible integration.

The two banks, whose negotiating teams and advisors were currently carrying out due diligence work, initially hoped to be able to reach an agreement before Christmas, but the talks have been strained in recent days by disagreements over the economic aspects. The market had been considering that BBVA could pay a premium of around 30% on Sabadell’s valuation before the announcement of the merger contacts on 16 November, the day on which the Catalan entity shot up 25% on the stock market. It was also on the table to decide whether the operation would be articulated through an exchange of securities or with a cash payment. Sabadell considered BBVA’s offer insufficient and the process was broken off.

The distribution of power of the merged group would not have been the central element of the break-up. It was planned that Carlos Torres, BBVA’s chairman, would continue to head the new group while retaining the post of executive chairman, although BBVA was prepared to offer a non-executive vice-chairmanship to Josep Oliu, Sabadell’s executive chairman.

In the midst of a new wave of banking consolidation, the merger would have given rise to a financial group with more than 950,000 million in assets, of which almost 600,000 million would be concentrated in Spain, where the institution was to become the second largest group in the country after the new CaixaBank.

Following the cancellation of the merger, BBVA and Sabadell will have to define their future plans to the market. The Catalan entity, which has been under the spotlight of analysts for some time, has anticipated that it will prepare a roadmap on its own, the details of which it will offer in the first quarter of 2021. However, it has let it be known that it will accelerate the cost reduction programme (it is currently negotiating the departure of 1,800 employees) and sell its businesses abroad, including TSB, the British subsidiary that it bought in 2015 for 2,300 million euros and which has not managed to make a profit.

«Sabadell is in a position to anticipate that the plan will consider, among other measures, the expansion of the efficiency and transformation programme in the Spanish retail market – with a neutral impact on capital – and will analyse with its advisors strategic alternatives for creating value with respect to the group’s international assets, including TSB,» he said.

As far as BBVA is concerned, following its exit from the US, the merger with Sabadell would enable the group to rebalance its business towards mature markets and limit its dependence on emerging markets. In this regard, and after the break with Sabadell became official, BBVA has already indicated that it is comfortable with its presence in Turkey, cooling down speculation about increasing its stake in Garanti, where it now controls nearly 50% of the capital.