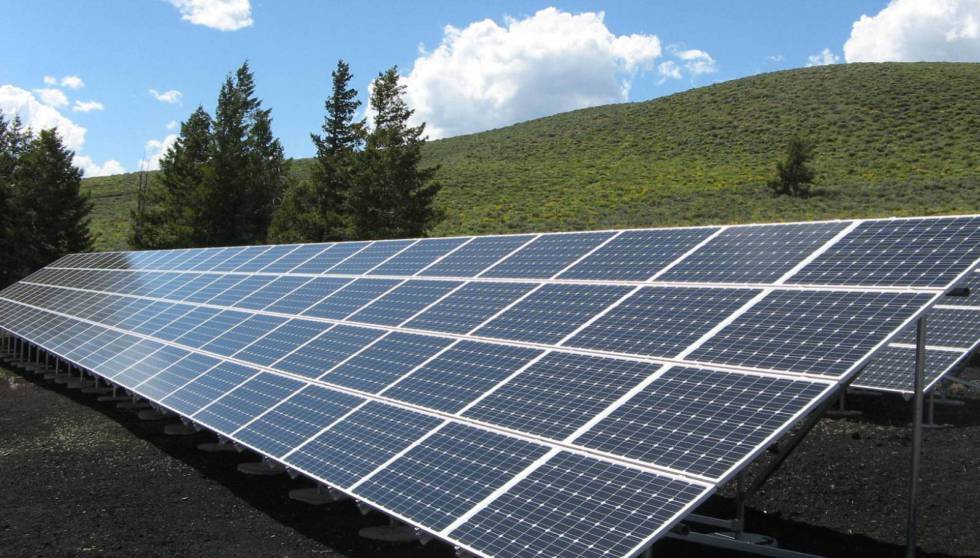 BP strikes another blow in renewables in Spain with a 600 million partnership with Asterion.

Iberia Solar, a solar developer that is part of the Asterion Energies platform (a company owned by the Asterion Industrial Partners fund), has announced the sale of a portfolio of 845 megawatts (MW) of photovoltaic projects in Spain to Lightsource, a subsidiary of the British oil giant BP.

The Asterion fund, led by Jesús Olmos, and Lightsource will work in partnership to bring the portfolio of projects, consisting of five sites in the regions of Castilla la Mancha and Castilla y León, to the final stage before construction (ready-to-build). In the market, this type of agreement is being valued at an average of 0.7 million euros per megawatt, which would bring the operation to almost 600 million euros.

Once this phase has been reached, Lightsource will continue to develop the projects until financial close and will begin construction in 2022.

This is the second major deal Lightsource has signed in Spain this year, after agreeing to purchase 1,000 megawatts of photovoltaic capacity from RIC Energy Group in late January. In October it acquired another 300 megawatt portfolio from Forestalia.

Lightsource now has a total of 2,250 megawatts of projects under development or construction in Spain, «offering a geographically balanced portfolio in one of its key growth markets,» it says. Outside the UK, Spain has become BP’s strongest market for renewables.

In addition to the purchase of a portfolio of projects, Lightsource has acquired rights to 1,900 megawatts in Spain so far this year alone.

Lightsource and Asterion will move forward with the development of new megawatts. Asterion has more than 4,500 megawatts of wind and photovoltaic projects under development in Spain, France and Italy. The scale achieved in a short period of time allows the group «to have the ability to rotate certain assets so that the company can continue to finance its development and construction activities, minimising risk», say its managers.