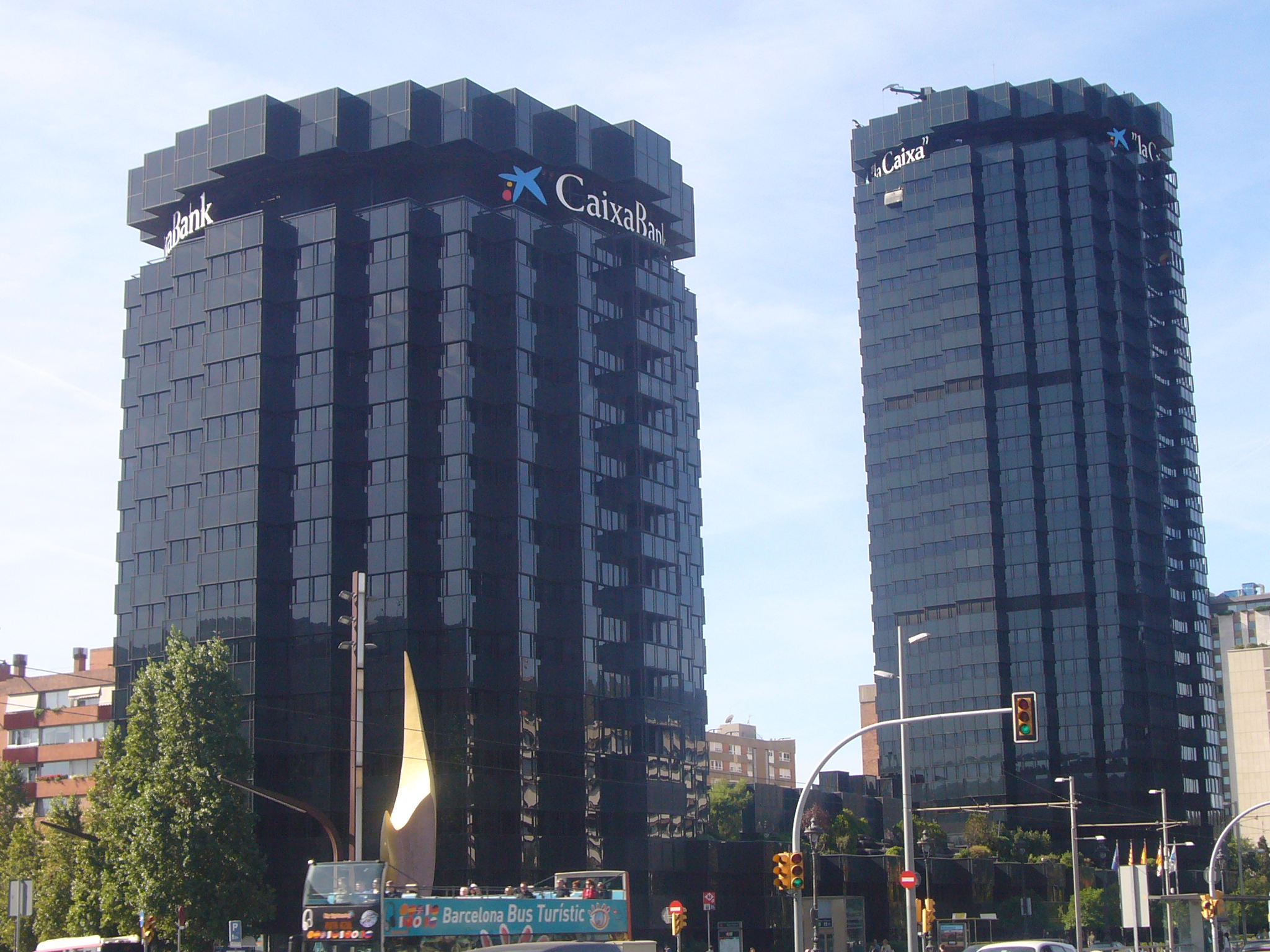 CaixaBank leads the Ibex after its results and announces that it will pay a dividend.

CaixaBank closed 2020 with a net profit of 1.381 billion euros, down 19% on the previous year, due to the extraordinary provision of 1.252 billion euros that the bank made to deal with the impact of Covid-19. Its shares are the best performers on the Ibex at the opening, with a rise of more than 1% (although it has even exceeded 3%), as these accounts have exceeded analysts’ forecasts. In addition, it has announced that it will pay a dividend of 2.68 cents per share.

The company said that this provision, «established with a prudent approach given the current context» has increased by 91 million in the fourth quarter «maintaining the same weighting as at the end of the previous quarter of updated macroeconomic scenarios».

The group’s annual accounts also include a capital gain of 420 million from the sale of 29% of Comercia.

The results presented today are Caixabank’s last results on its own, as its merger with Bankia is expected to materialise during the first quarter. Both banks expect the operational integration to be completed before the end of 2021. Bankia published its annual results yesterday and its chairman, José Ignacio Goirigolzarri, announced that the Bankia brand will disappear this summer.

The chairman of CaixaBank, Jordi Gual, has announced that the bank plans to pay a dividend of 2.68 cents per share out of 2020 profits. The board will take the dividend proposal to the general shareholders’ meeting for approval.

The European Central Bank (ECB) recently authorised banks to pay out up to 15% of their profits in dividends to shareholders.

Net interest income amounted to 4.9 billion, down 1% compared to the same period in 2019, a decline that the bank attributed to «the lower contribution of the fixed-income portfolio and, in particular, the decline in income from loans due to a decrease in the interest rate applied, linked in part to the increase in the granting of ICO loans, the reduction in income from consumer credit and the decline in the interest rate curve». CaixaBank stressed that these effects have been «partially offset» by an increase in the volume of the portfolio as well as the measures established by the ECB at the end of the previous year.

Income from fees and commissions fell by 0.9% to 2,576 million euros, a decrease of 3.3% in the last quarter of the year compared to the same period last year due to «the decrease in economic activity». However, the entity has valued that there has been a growth of 5.1% in the last quarter of 2020 compared to the third quarter thanks to «insurance marketing fees and the management of long-term savings of customers».

Revenues from the life insurance business grew by a solid 7.5% to EUR 598 million.

Gross income declined 2.3% to 8,409 million euros, «essentially» affected by the reduction in net trading income and the result of investees.

Gains on financial transactions amounted to 238 million euros, 20.1% less due to «the greater materialisation of capital gains on fixed income assets in the previous year».

Income from the investee portfolio declined 22.8% to EUR 454 million. This heading includes the dividends from Telefónica and BFA (Bankia) of EUR 100 million and EUR 40 million, respectively (compared to EUR 104 million and EUR 46 million in 2019). The results of investees fell by 27.9% due to the «lower results of investees in the current economic context, with the exception of SegurCaixa Adeslas, which significantly improved its annual results, especially in the fourth quarter».

Recurring administration and amortisation expenses fell 4% «% following the management of the cost base and lower expenses incurred in the context of Covid-19». Personnel expenses declined by 4.6% and overheads by 3.9%.

The NPL ratio declined by 30 basis points to 3.3%, with the coverage ratio increasing by 12 percentage points to 67%. The balance of non-performing loans fell by EUR 193 million «despite the slowdown in recovery activity during the onset of the health crisis».

The group underlined that it ended the year with «the highest volume of business (loans and advances) in its history». Specifically, it grew by 7.8% in the year (47,640 million) to reach a total of 659,332 million euros.

Customer funds increased by 8.1% to 415,408 million euros, thanks to the strong growth of demand deposits (+16.2%) «in a context in which families and companies have managed their liquidity needs».

The entity recalled its «support for the financing needs of the business fabric and its commitment to society» during the pandemic. In this sense, it has approved 83.7 billion euros in financing for the business sector, apart from the ICO lines. Since the start of the commercialisation of the ICO Covid-19 lines, it has granted 184,814 loans for 12.64 billion euros.

In addition, it has approved a total of 388,641 moratorium applications from its customers in Spain, affecting a portfolio of 11,097 million. Ninety-eight per cent of the credit moratoriums are up to date with payments at the end of 2020.