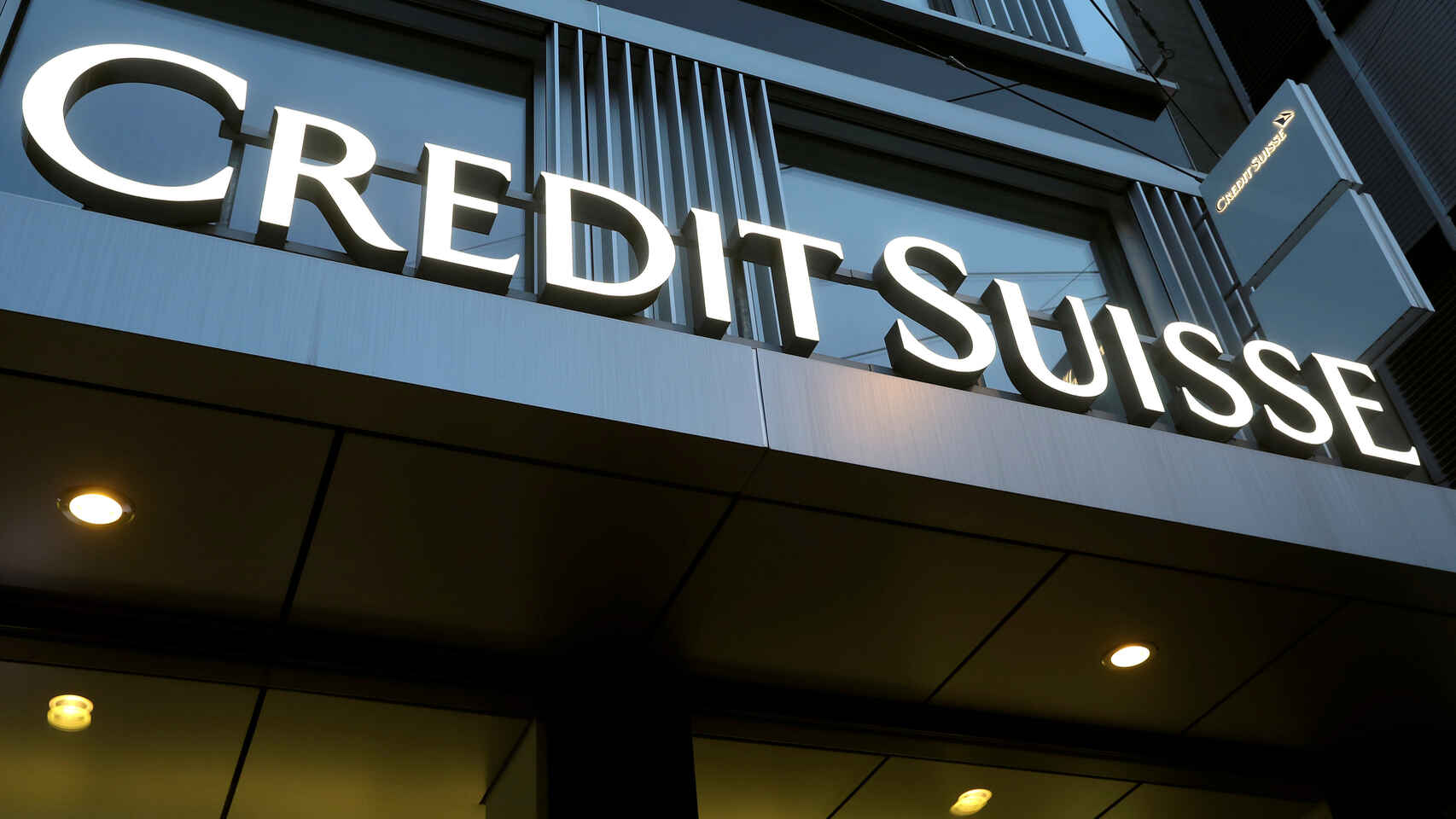 The bank recently chose Spain as the center of its investment banking operations.

Credit Suisse has just obtained the banking license it applied for a few months ago. This means that it will no longer operate as a securities company, but as a full-fledged bank.

This step means that Credit Suisse continues to up its commitment to Spain after it chose our country as the center of investment banking operations in the European Union after Brexit last summer.

In 2020, the entity closed its branch in Spain, which depended on London, and relocated all its business to the securities company domiciled in Spain.

According to Credit Suisse, the legal change was made with the intention «to consolidate» Spain as a «strategic hub» for its investment banking business in the European Union.

The conversion into a bank will enable the entity to provide more and better service to its institutional and corporate clients, to whom it will offer a broader range of services, including lending and foreign exchange trading activities in European jurisdictions where a banking license is required to operate.

These activities will be in addition to its brokerage services.

The legal change will be operational as of August 1, provided that the bank has completed all legal formalities.

The Swiss bank was the only major bank to choose Spain in connection with the United Kingdom’s exit from the European Union. The majority chose Frankfurt.

Since September, the Madrid headquarters has been the center of investment banking operations in the European Union. «Spain was already a very strategic market, and by creating the European center of our investment banking operations here, it now occupies a central role in the group. We have an expansive mentality», Bunge pointed out at that time.