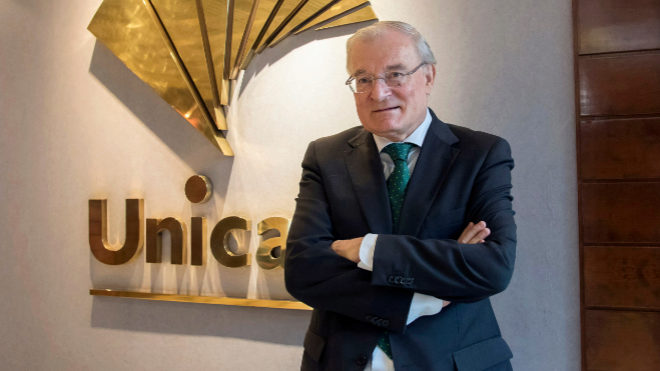 The most likely date is July 30. The operation is pending approval from the Economy Ministry.

The merger of Unicaja and Liberbank enters the final stretch, almost four months after being approved by the shareholders’ meetings. Last week it obtained the approval of the competition authority, the CNMC. Financial sources assure that the ECB has already issued a favorable opinion.

The European supervisor is currently processing the certificate of suitability of the directors of the merged bank. All of them were directors of one of the two merged entities. The only new member is Manuel González Cid, former CFO of BBVA and senior advisor to Cerberus, who will join as an independent director. It is also dealing with a technical issue related to the recent entry of new shareholders. The developer Tomás Olivo is already the second investor.

Neither Unicaja nor Liberbank spoke publicly about specific dates for closing this transaction. They limited themselves to saying that it would be at the end of the second quarter (the scenario that was being considered internally) or at the beginning of the third quarter.

Currently, the only important regulatory authorization that is missing is that of the Ministry of Economy, which is always the last to be received in integration processes.

The Unicaja and Liberbank integration committee is working with two tentative dates to close the so-called legal merger, Friday, July 23 and Friday, July 30, according to sources close to the process. And they are mainly inclined to the second one, because the previous administrative procedures can take about ten days after receiving the last authorization. It is not ruled out that it could take place at the beginning of August.

When the operations are paid for with shares, as is the case, the agent banks usually advise to undertake this step on a Friday in order to be able to make the necessary adjustments over the weekend, so that on Monday the shares of the merged bank can be admitted to trading without incident.

The direct consequence of the legal merger is that the absorbed bank disappears as a legal entity. In this case, Liberbank, which will put an end to an eight-year stock market adventure.

Customers will not notice any change until the so-called technological merger takes place, which will happen in 2022. It will be then when Unicaja and Liberbank will begin to operate as a single entity.

The merged bank, which has not yet closed its top-level organization chart and will be the fifth in the country, plans to close some 300 branches, 20% of the joint network. Financial sources assure that an ERE may not be necessary because both entities have ongoing redundancy processes that would eliminate the necessary surpluses.