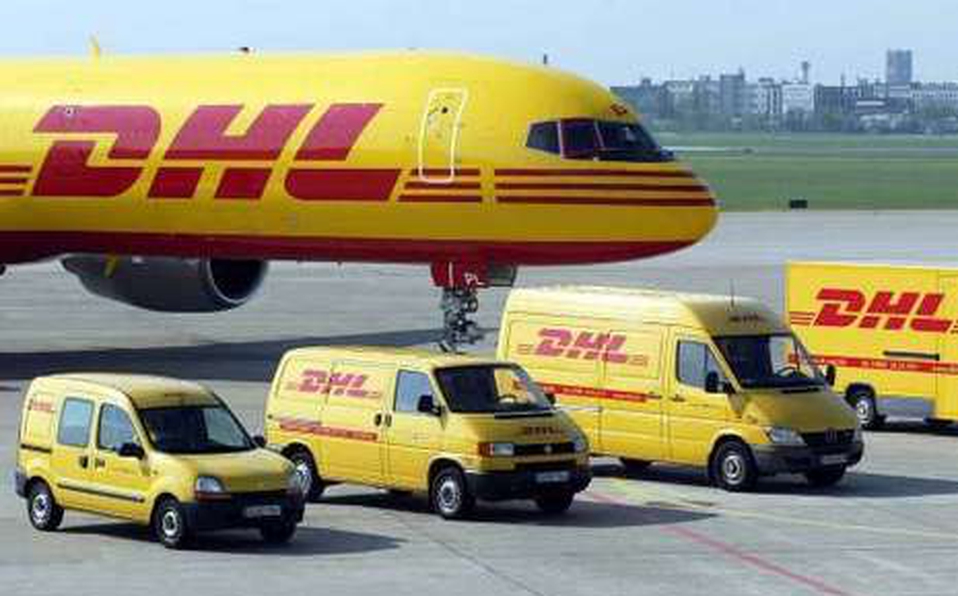 DHL Express to invest 130 million in Spain in 3 years

The company expects to grow 20% in Spain this year and recover pre-Covid levels.

DHL Express, the parcel and air express division of the German logistics giant, will invest 130 million in Spain over the next three years, mainly to respond to the strong growth of e-commerce. Most of that figure, 83 million, will go towards the construction of a new terminal at Barcelona airport, as Miguel Borrás, CEO of DHL Express Iberia, explains. The rest will be divided between three new facilities that will be put into operation this year in Vigo, Zaragoza and Bilbao, as well as reinforcing the distribution centers in Madrid and Barcelona. «We expect to grow by 20% and recover pre-Covid levels this year».

The division headed by Borrás estimates a turnover of over 380 million euros this year, compared to the 330 million it achieved last year. In total, the DHL group earned 1,200 million euros in Spain in 2020, «but at group level it will not grow as much because the big growth driver is ecommerce». Likewise, according to the CEO, the take-off of the B2B business, the other leg of the business, which refers to business-to-business shipments, is beginning to be noticed. «B2B was the main victim of the pandemic, but we are already seeing sectors in which there is some recovery, such as pharmaceuticals, textiles and automotive.»

Despite the drop in business-to-business activity, the pandemic has had a catalytic effect on B2B where Borrás sees an unprecedented shift in terms of digitization.

«Specialized B2B platforms have emerged that put companies in contact with each other digitally, allowing them to make transactions online.» In other words, what used to be done at a trade fair or in a face-to-face meeting is now done through platforms, which requires technological improvements in delivery. In recent months, DHL Express has specialized in small parcels and envelopes and has strengthened its 24- and 48-hour delivery service.

DHL, which competes with Fedex and UPS as a global courier, and locally with last-mile operators such as Correos, Seur or MRW, believes there is still room for new business, even with the strong increase in Amazon’s role as a carrier in the last year . «At the moment we see it more as a good customer that is dragging other companies to market online.» But he acknowledges that in the last mile it is absorbing some of the share of the classic operators.

The CEO of DHLExpress Iberia warns of an imminent price increase as a result of customs changes. Both the Brexit and VAT22, which taxes ecommerce imports of less than 22 euros, until now exempt. «What is going to translate into higher costs for the customer and above all it is going to hurt the small online trade.»

As for the transport of the Covid vaccine, the company has participated in these months in the delivery of more than 200 million doses in 120 countries, mainly in Europe, Asia and America. To this end, it has entered into more than 50 partnerships with the public and pharmaceutical sectors.