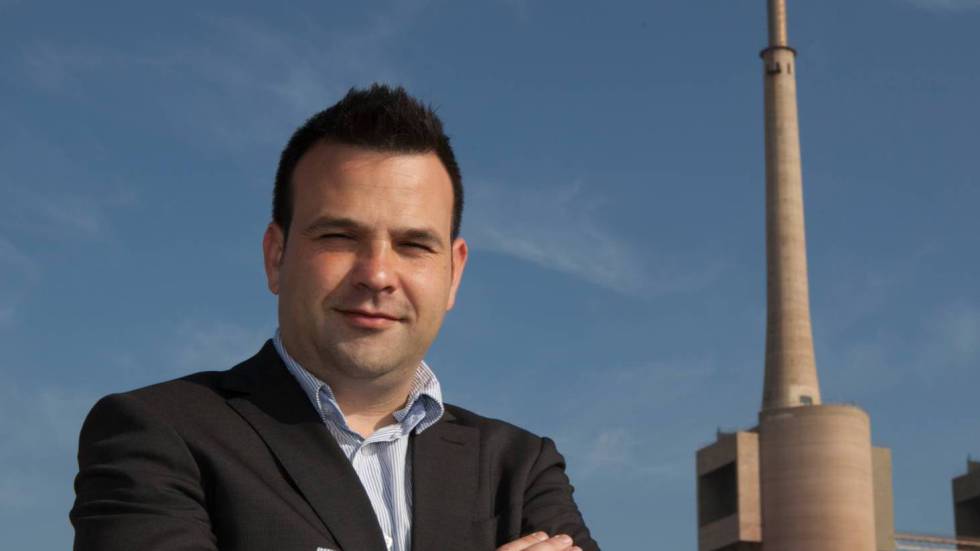 Ezentis enters the energy sector through the owner of Audax

The telecoms installer merges with a wind farm construction company owned by José Elías. The future Ezentis, which will create a new business division after the operation, expects to have a turnover of 5,500 million in 2026 and an ebitda of 600 million.

A giant step forward in the growth strategy of Ezentis, a group specializing in the deployment and maintenance of telecommunications and energy networks. On Wednesday, the board of the listed company approved a merger with a company owned by José Elías – owner of Audax Renovables and main shareholder of Ezentis itself, with 28.6% – to boost the renewables area and with the aim of achieving revenues of 5.5 billion euros by 2026, compared to 381 million euros in 2020. The value of the future Ezentis will be close to 500 million and synergies are estimated at 35 million up to 2026.

The operation is just starting now and is expected to be completed in the second half of the year, and will consist of the integration of Ezentis with the company Rocío Servicios Fotovoltaicos. This company is 100% controlled by the Barcelona businessman and is not consolidated in the perimeter of Audax Renovables.

Rocío Servicios Fotovoltaicos is dedicated to the construction and maintenance of solar energy parks and has a series of orders signed for 5.6 gigawatts (GW), of which some 4 GW are from Audax -whose business plan until 2026 establishes investments of 2,400 million- and the rest from third party clients. The projects are in Spain, Portugal and Italy.

A share issue will be carried out to implement the merger. In the resulting company, which will keep its name, Ezentis itself will have a 40% stake and Rocío Servicios Fotovoltaicos, 60%. José Elías will control around 71% of the resulting company. Deloitte, EY, Clifford Chance, KPMG, Garrigues and Watson Farley are advising on the transaction.

As it exceeds 30%, the Catalan businessman would have to launch a takeover bid, but talks have been opened with the CNMV to obtain a waiver – with the precedent of Siemens’ takeover bid for Gamesa – and for which he has reports prepared by several firms. The argument is as follows: the operation is purely industrial – the development of a new line of business – and the main objective is not to take control, although Elías will indeed have a majority shareholding. In fact, the energy activity is now residual in Ezentis and in the future, if the plans are fulfilled, it will be the bulk of the business.

In its business plan up to 2023, Ezentis, based in Seville, had set itself the goals of increasing its presence in telecoms in Europe, growing substantially in energy and reaching revenues of one billion euros. Ezentis’ telecoms business is currently limited to the maintenance of substations and high-voltage networks, but it has no presence in renewables, which will change.

The energy plans should be more than fulfilled after the merger with Rocío Servicios Fotovoltaicos. The existence of a customer like Audax Renovables should serve as a reference to win others in the future, especially in a context in which many marketers or oil companies have launched themselves into generation. In the long term, Ezentis wants Audax Renovables to stop being its main customer and become an alternative to other groups such as Cobra or Elecnor.

In the telecommunications area, Ezentis has just exited all South American markets, with the exception of Brazil, where it accompanies Telefónica in its activity. In Europe, it is focused on Germany and Spain, where it expects business development in the coming years thanks to the extension of fiber and 5G.

Ezentis reported the transaction yesterday at the close of the market. On the stock market, the company rose 0.42% today, to 0.36 euros, and has a capitalization of 143 million.