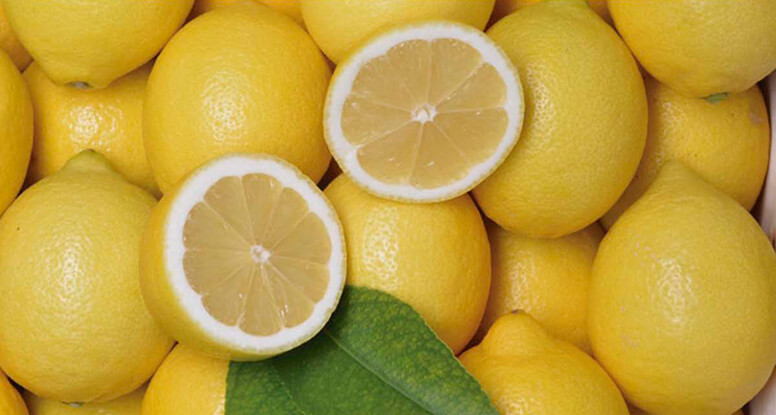 The Spanish fund GPF achieves another milestone and Fremman, in which Santander has a stake, lands in Spain.

GPF Capital, one of the most active Spanish funds in recent years in the medium-sized companies segment, has achieved a milestone in its trajectory, which began just six years ago, by selling a majority stake in The Natural Fruit Company (TNFC) to Fremman Capital.

As EXPANSIÓN advanced, the transaction values TNFC at around 300 million euros and represents a record in the concentration race that the citrus sector is experiencing in Spain. On the other hand, it is the second major divestment made by GPF, a group founded in 2015 by young entrepreneurs Martín Rodríguez-Fraile, Ignacio Olascoaga, Lorenzo Martínez de Albornoz and Guillermo Castellanos. In 2017 GPF sold Acuntia, where it tripled the investment, a result equivalent to what it has now achieved with TNFC.

Fremman will take a majority stake in TNFC. GPF will retain just under 10%. The Blacklabel Investments group, a company owned by the businessman Alexandre Pierron Darbonne, known for managing Planasa, will leave the shareholding.

The Natural Fruit Company, based in Spain, is the combination of three companies (Fruxeresa, Frutas Naturales and Frugarva), which has been promoted by GPF. TNFC is a leader in Spain and Europe in the citrus sector, both in processing and distribution.

The group controls 900 hectares of plantations located throughout Spain (Valencia, Alicante, Almeria, Murcia, Malaga and Huelva) and has a total production capacity of 400,000 tons of fruit per year. It is currently the number one group in lemon distribution and number two in oranges in Europe.

Fremman Capital is the private equity fund of Ricardo de Serdio, former partner of the French private equity giant PAI Partners. The operation represents its landing in Spain, a market where it already tried, together with the Abelló family (Torreal), to buy the natural ingredients manufacturer Alvinesa from its founder and the March family. The fund has offices in London, Madrid, Munich and Paris and specializes in investing in medium-sized companies.

Fremman is 30% owned by Banco Santander, which, with commitments of €100 million, is also one of the main investors (LP, in industry jargon) in the firm’s first vehicle, whose target size is between €800 million and €1 billion.

The TNFC transaction, which is subject to customary closing conditions, is expected to be completed in July 2021. The advisors involved in the transaction are Attalea, Ernst & Young, Jhasa, Pérez-Llorca, Roland Berger, Greenhill, Lazard and Uría Menendez.